Posing a massive threat to native wildlife and a river’s fragile ecosystem, didymo (discovered in New Zealand in 2004) has now infested many of the South Island’s most iconic rivers (including the Rangitata and the Tekapo). Just a single drop of infected water or plant fragment can spread the algae – didymo kills rivers.

Angered at seeing his beloved waterways decimated by this ‘rock snot’ and frustrated by the apparent lack of action by ‘the authorities’, Logan Williams, a 22 year old scientist, inventor and entrepreneur from Timaru, has taken matters into his own hands. 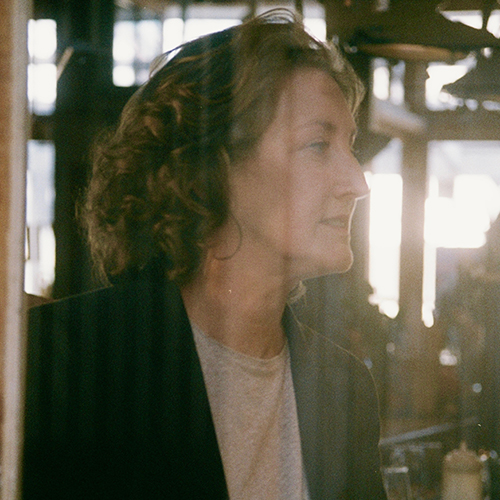 Although Jane has spent almost two decades working in ‘story-telling’ industries, What Logan Did represents her directorial debut.

For twelve years from 1995 she was producer and co-owner of Bannan Films, an Auckland-based production company specialising in cinematic, story-based TV commercials. Over that time she was fortunate to work alongside some of the most talented creatives and technicians in Australasia and Asia. 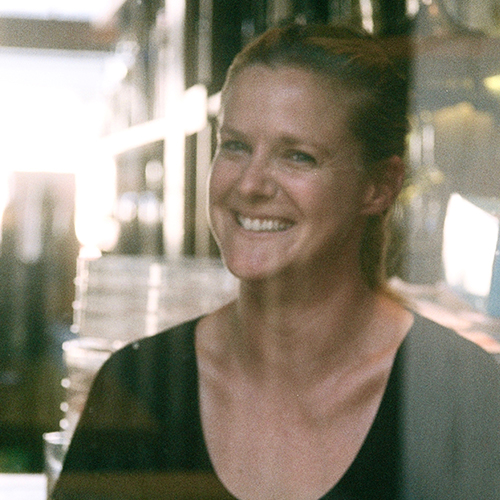 Josie’s first production role was with Jane at Bannan Films as full-time production assisant. Twelve years on, she now juggles a successful career as a Christchurch-based freelancer on commercials and feature films, with her new number one priotity – raising a young family.

Josie also has experience in promotions and event management and runs her own manufacturing and online retail business. Through this work she has gained valuable experience in digital media and social media marketing.

Her focus now is to extend her skills as a producer and help facilitate more great productions in Christchurch and the South Island.

It’s one thing to have ideas but it takes a true visionary to act on their ideas and inspirations, no matter how crazy, daunting or unachievable they may seem at first. Logan Williams is one such visionary.

This might be the first time you’ve heard his name … but I’ll guarantee it won’t be the last. Driven by a passion for restoring balance to the planet, Logan is a young man set to make a huge impact in this country – watch this space for Logan’s solution for reducing the dairy industry’s methane emissions … or his ingenious use of Spirulina to absorb nitrates produced by livestock effluent.

It has been an absolute privilege to have the opportunity to tell Logan’s story as part of Loading Docs 2018. A big thank you to Logan for his generosity of spirit, Loading Docs for their amazing support throughout the process, our Boosted supporters for believing in us and to our talented crew for going above and beyond (and not being afraid to get their feet wet).

We hope What Logan Did will inspire a new generation of visionaries to not only think big but think huge, think weird if that’s what it takes …and dare to have an impact!

She Speeds
What Logan Did November 2nd, 2018Loading Docs