Freediving royalty William Trubridge and actress Sachiko Fukumoto will do anything to bring their baby into their world, the ocean.

Unable to give birth in the ocean, their favourite place, freediving superstars William Trubridge and Sachiko Fukumoto return to William’s family home in the hope of having a water birth. The couple share stories of their connection to the water, concerns for their child’s future relationship with the sea and incredible footage of William’s dramatic underwater swim of the Cook Strait. Dive into a visually remarkable journey. 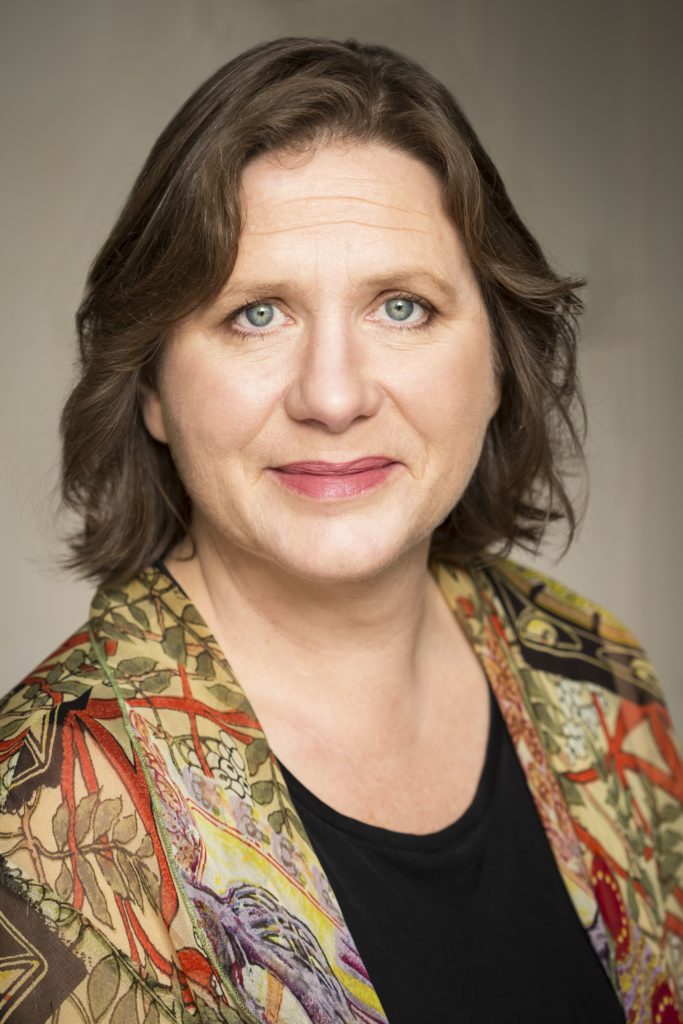 Katherine is an actress, writer, teacher and director. She directed theatre before beginning directing television in 2007. She worked for South Pacific Pictures for seven years on Nothing Trivial, Shortland Street and Go Girls.

In 2012 Katherine and producer Migiwa Ozawa made a short documentary for Tagata Pasifika on Willy and Annie Crummer at a music festival in Malaysia. Katherine’s short film Abandon Ship screened at festivals including Toronto’s TIFF Kids Film Festival and the LA International Women’s Film Festival.

Katherine continues to direct theatre, such as Burn Her at Circa Theatre, August 2019) and act, most recently in telefeature Catching the Black Widow and in the feature film Vai. 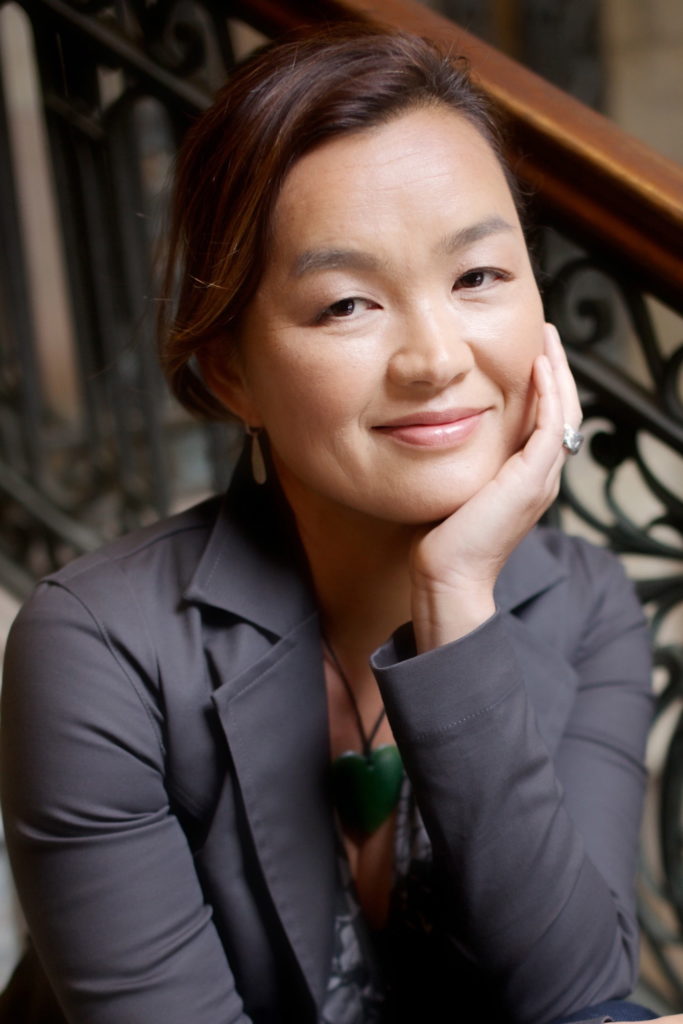 For Migiwa Ozawa, film is about the balance of curiosity, passion and culture. She has been producing and promoting film in New Zealand for over 20 years.

Migiwa has worked on feature film, The Last Samurai and television show, Xena: Warrior Princess. As well as producing documentaries, television and developing feature projects, she is best known for producing scores of Japanese commercials here in New Zealand and as a tireless ambassador for the industry. Migiwa has represented New Zealand at many international film and trade events.

Migiwa is Executive Producer of TUTU, a hub for film projects as well as a talent agency for Japanese cast. The name means “mischief” in Māori and “harmonious” in Japanese. She also enjoys just Tutu-ing around.