Living in a self-imposed exile from his home in New Zealand, Jared James finds himself struggling through crushing isolation in Japan. Union follows this small town boy through the challenges of an unfamiliar city to find out how a burgeoning rugby union scene offered him the chance to experience Japanese culture through a familiar lens – that is if he can learn to connect. 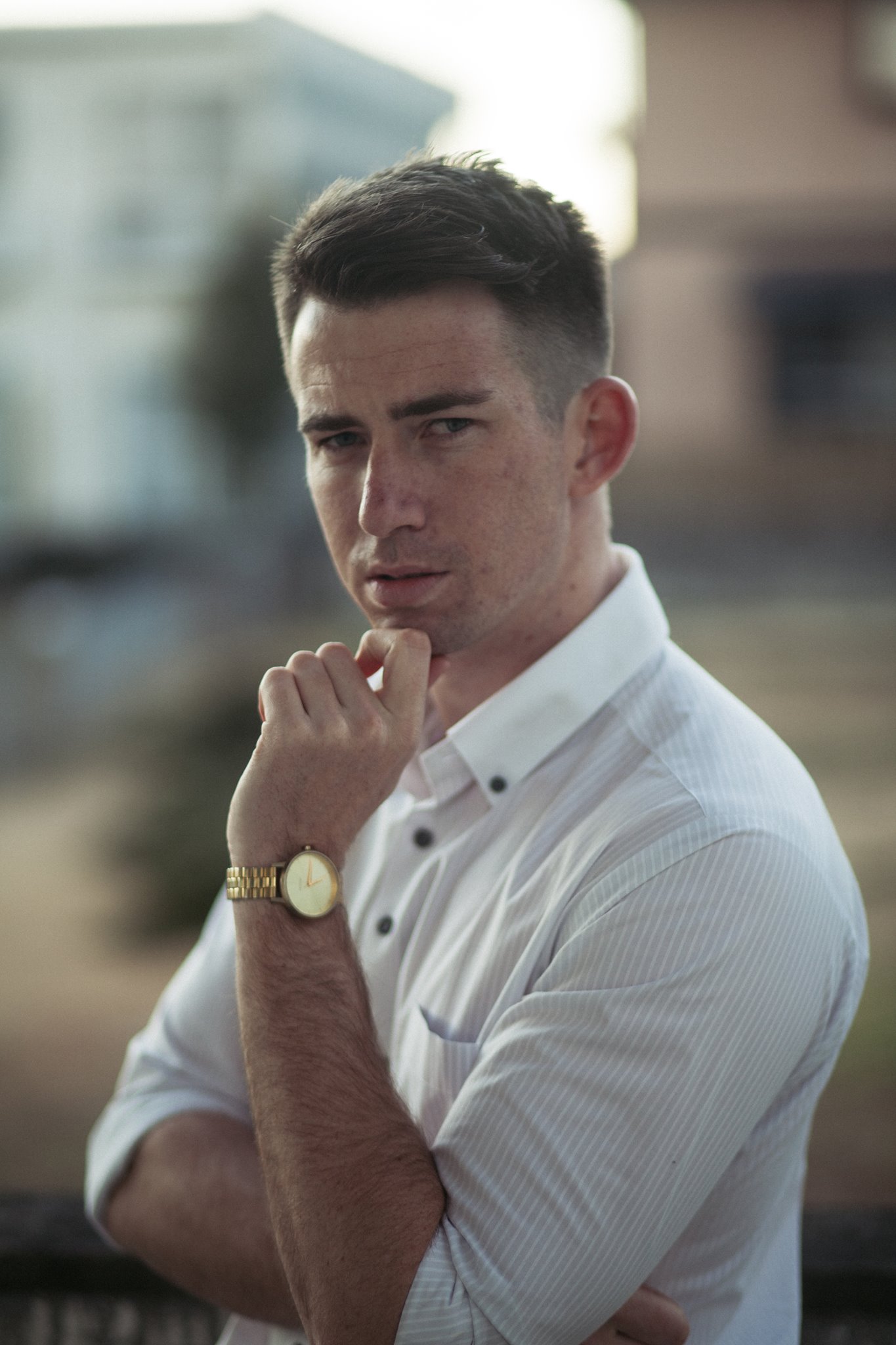 Jericho Rock-Archer is a filmmaker and writer currently living in Japan. At Otago University he studied Anthropology before taking his Masters of Science Communication in Documentary Filmmaking. During his time there he produced a short documentary titled Dark Sky with his collaborator Laura Sargisson; a film about the beauty of the night sky and one town’s quest to protect it. In Japan he has contributed to magazines and newspapers, as well as continuing to develop film projects with his team back in New Zealand. Returning in August 2017 he plans to hit the ground running by chasing down captivating kiwi stories and showcasing the beauty and diversity that Aotearoa has to offer. 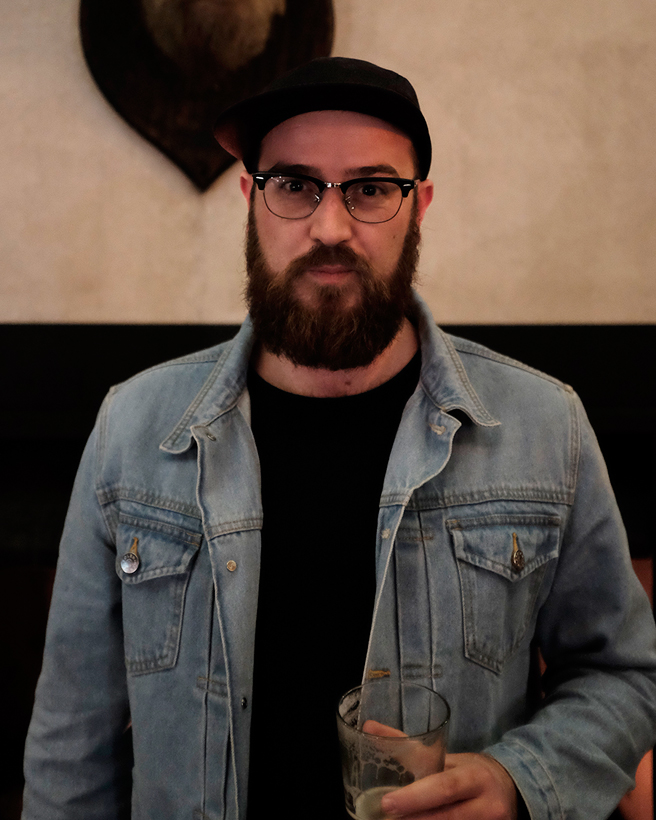 Joshua Rollo was only good at two subjects at high school, accounting and media studies. Not knowing if he should be a filmmaker or a chartered accountant, he went to Victoria University of Wellington to study both disciplines. He learnt art and commerce could be woven together to form a stronger, more impactful outcome. He currently works at one of New Zealand’s leading advertising agencies. Working on some of our country’s leading brands and government agencies, he has learnt the importance of perfectionism.

Joshua loves everything film. In the last year, he has been lucky enough to work on several film productions including a Hollywood feature film and a Netflix docudrama.

I first met Jared on the flight to Japan where we bonded over a Wu Tang shaped carrot garnish and became fast friends in the process. Over the next few years I followed closely his struggles and triumphs, as I too experienced the cultural isolation of life in Japan. Witnessing first hand his transformation of mind and body, his immersion into Japanese society, and his renewed vigor for rugby, I knew this story that had inspired me would also inspire others and needed to be shared.
The struggles encapsulated in the story of Union were often mirrored while shooting on location in Japan. Communication breakdowns are inevitable but a big smile, positive attitude, and penchant for charades can get much achieved in place of linguistic fluency.

A big thanks to Loading Docs who brought this project to life and nurtured it to its full potential throughout the production process. They believed in our vision and challenged us to build a captivating narrative, while allowing us the creative freedom to explore innovative techniques and styles.