TODAY follows the passing of time for residents and workers of a South Auckland rest home and offers an intimate and evocative insight into a place many New Zealanders call home. 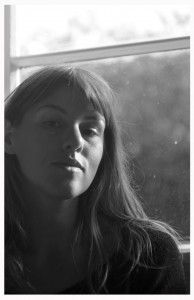 A director and editor, Prisca’s editing credits include the international award-winning feature documentary There Once Was An Island (2010) and New Zealand feature documentaries Mental Notes (2011) and Pretty Brutal (2013). 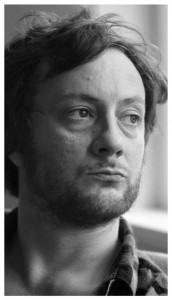 Nick Mayow is an editor and director who has worked across New Zealand television, film and independent documentary. The short drama Fog – which Nick wrote, was selected for the Cannes Film Festival in 2008.

Making Today was for both of us a moving and fascinating experience. Rest homes are places most people will have a connection with at some point in their lives and we both experienced it recently, having our grandparents move into homes. We felt as film-makers, rest homes are environments that speak volumes about the place of the elderly in our society and reflect how we live and age in New Zealand.

As directors, being part of Loading Docs has given us an opportunity to challenge ourselves, at the same time learning about and participating in the bold, dynamic world of online storytelling. 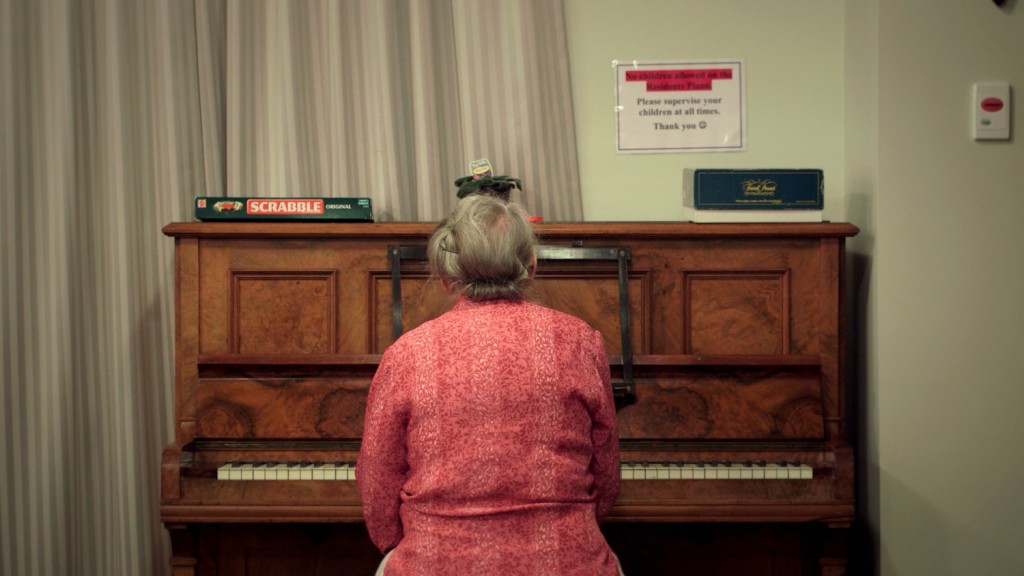