With a healthy mix of imagination, balls and roughly remembered Newtonian physics, a kiwi bloke jumped off a bridge in 1980 and started what has become a worldwide phenomenon. ‘The Jump’ is an original story of bungy jumping and its unsung creator Chris Sigglekow.

Unearthed video footage from the 80s uncovers this amazing period of bungy’s beginnings.

Alex Sutherland was born and raised in central Auckland on a diet of art, spacies and 80’s film. Trained with an MFA from Elam School of Fine Arts, Alex has been directing music videos and TV commercials for over ten years. In 2007 Alex cofounded Thick as Thieves, a boutique visual content production company based in Auckland.

Rebekah has a background in feature documentary and feature films, and currently works as a producer for films and TV commercials. She just completed NZFC funded short Cold Snap, that premiered at Venice Film Festival in August 2013 (with director Leo Woodhead).

This is a personal story for me. Chris Sigglekow is my father-in-law and I’ve known the family since I was about eight years old. I can remember coils of bungy cord lying around their house. The film has been in my head for a long time.

What I also loved about this story is the quintessentially pioneering Kiwi spirit,, and Chris perfectly exemplifies that point where science and research give way to just bloody doing it.

When I heard about Loading Doc’s short documentary initiative, I immediately thought this would be a great way to jump-start Chris’s story to life and get it out into the world.

The discipline of having to distil a story like this down to three minutes forces you to think about what is absolutely necessary to tell the story and what is really driving it. 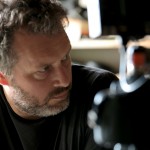 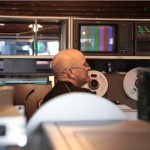 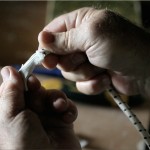 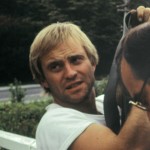 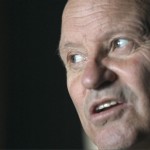 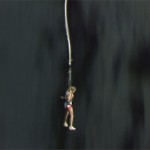 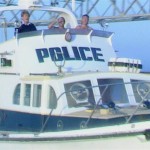 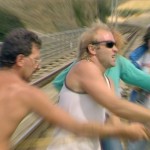