Exposing the dark side of animal agriculture, a daring young couple take a surprising message of violence to the streets.

Animal activism isn’t for the faint hearted. Every month in Auckland masked people in black congregate in a Cube of Truth, challenging unsuspecting passers-by with graphic images of animal slaughter and animal industry practices.

Determined to trigger curiosity and interest in veganism, Chris and Sam face anger from the public and conflict with friends and family. What makes two world champion street unicyclists become such staunch animal rights activists, and will their public protest really make a difference? 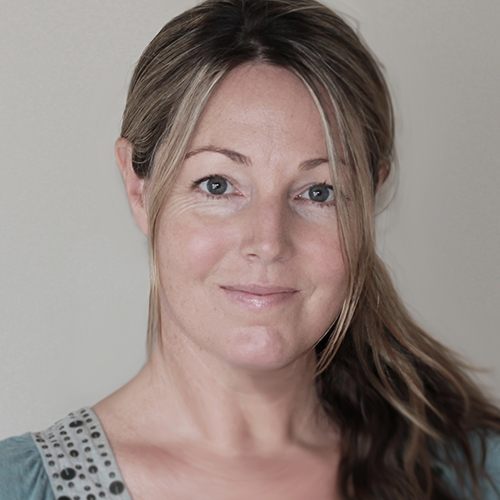 Passionate about the potential for films to create positive change and open windows into different worlds, Amy focuses mostly on stories about the connection between people, animals and nature.

As a marine-biologist turned filmmaker, Amy completed a Postgraduate Diploma in Natural History Filmmaking with the University of Otago and NHNZ. Her documentary about Hectors dolphins (Beyond the Kelp) was broadcast on Maori TV, and in 2013 her feature-length documentary Soul in the Sea premiered at the New Zealand International Film Festival, and was nominated at the prestigious Jackson Hole Wildlife Film Festival for Best People & Nature Program.

Recent work includes short documentaries for The Wireless (director, producer, DoP and editor) Apollo: Rise of the Poly-Vegan Soldier, Captain Aunofo, and Pig Man, and directing and producing The Cube of Truth for Loading Docs 2018 through Ahimsa Films. 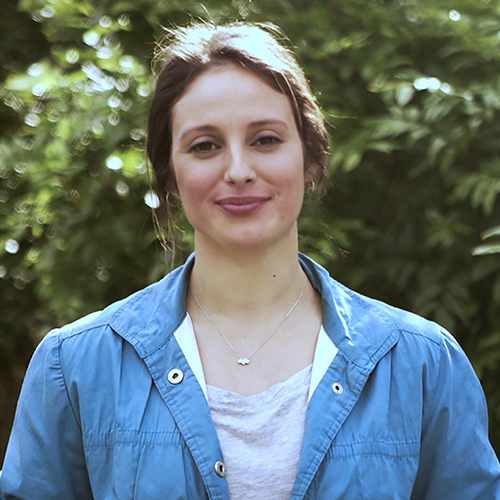 While working in commercials and now TV, Sophia has always made time for passion projects alongside her full-time job. Due to a prevailing love of helping to bring the director’s vision to life she has produced short films, music videos and web series’, managing all aspects of these projects from scripting, casting, budgeting, scheduling, shooting, through to final post production.

Filling the role of the “make it happen” person, she gets great satisfaction from playing logistical Tetris, and winning.

Sophia has a broad background knowledge of production and post production thanks to a degree in Screen and Television Production and a diploma in Post Production. After this initial foray into factual film with Loading Docs she will continue working with various directors on a short documentary series and two feature length documentaries.

I’ve been on the fringes of animal rights activism for a long time but hadn’t seen anything like the Cube of Truth before. When I first saw images of people on city streets wearing masks and holding screens I was immediately curious. Then I discovered some of the interesting activists involved in NZ and how they deviate from the stereotype most people have in mind.

Chris & Sam are a young Maori couple from the far north who happen to be World Champion street unicyclists, change-makers and role models. Luckily they were keen to be involved in this project even though we didn’t get a chance to meet until a couple of days before the shoot!

The link between their unicyling and activism is their ability to push through fear; the fear of trying something new or dangerous, and the fear that stops many people from standing up for what they believe in because of what others may think. I found that inspiring, and felt it would resonate with others also.

We want this film to be watched and shared so we’ve only included a very brief example of the kind of footage shown at a Cube. Most of society is uninformed about what goes on as standard practice in these industries. That’s now starting to change partly because of demonstrations like this, and documentaries and social media focusing on the ethical, environmental and health aspects of veganism.

We hope to encourage people to dig a bit deeper to find out the truth about what they consume, and to question their own beliefs about the way we treat animals.

I’m grateful for the opportunity to be part of Loading Docs; they have a talented and supportive team of people, the process provided an important learning curve, and the three-minute duration was a unique challenge to find the essential elements of the story.

She Speeds
The Cube of Truth October 24th, 2018Loading Docs