An intrepid barber confronts his own mental health challenges when he travels the country on a mission to get men talking.

After losing four friends to suicide, crisis trained barber Sam Dowdall embarks on a road trip to change the current landscape of men’s mental health. Packing his worldly goods into a campervan, his canine co-pilot Bo at his side, Sam is determined to get men talking.

Dishing out positive strategies to the men in his barber’s chair comes easy to Sam, but will he be able to heed his own advice? 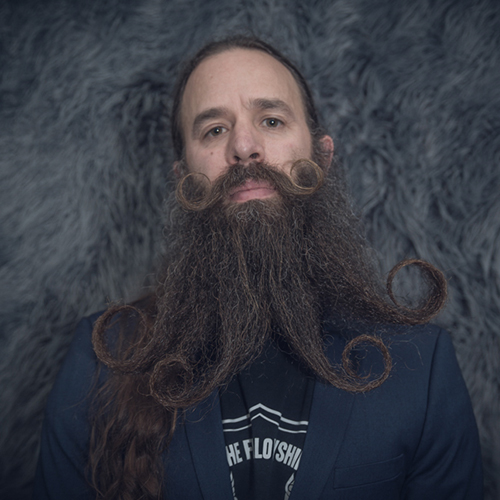 Ygnacio was one of the pioneers during the Argentinian low-budget horror boom in the early 2000s. During that time, he produced and directed several short films and two feature films that played in festivals around the world.
He moved to New Zealand 14 years ago, where he continued to explore his passion for films, and achieved a diploma at South Seas Film & TV School. He started working on independent documentaries, one of his projects “Beard Chronicles” was funded and distributed by BBC Knowledge. 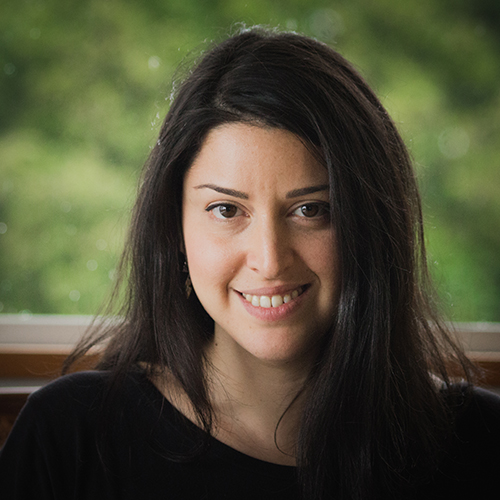 Valeria moved to New Zealand bringing with her more than 10 years of production experience. She began her career in the film industry as an Assistant Producer in the award- winning feature film Aballay (Six Shooters). Since then she has worked in Production on several projects including features, short films, TV series and commercials. After working as a Producer in the Mar del Plata International Film Festival, she ventured in Sales and Distribution. Since moving to New Zealand she has been working in Broadcasting.

When I heard that this year’s theme was ‘Impact’, I immediately thought of Sam. He is the perfect example, because he is already changing people’s lives.

From the moment I met him, I felt astonished by his generosity and passion. As a filmmaker I had to tell Sam’s mission even though it had already been told through the media, I had the feeling that there was more than that.

The biggest concern was how we were going to fit everything that Sam has to say in only three minutes, his story is just so massive!

The film examines a known issue from a different angle. This time from the perspective of someone who encourages people to make a change, but finds his own struggles on that journey.

Once on the road during production, we became really close with Sam, and that’s when he opened up to us in a way that we haven’t seen before. We were able to capture his emotions, fears, doubts and struggles. Nevertheless, Sam always stayed optimistic and he gave us a message of courage and hope, a message that will definitely inspire those who watch the film.

We believe that showing this particular aspect of his life could really make an impact on his followers and also on people that see him for the first time.

The whole process wasn’t easy, we found ourselves experiencing what Sam goes through every day: tough conditions, hours of solitude, kilometres and kilometres on the road, loneliness but also joy, fun and happiness.

After a few intense months, and with the support of the LOADING DOCS team, we left the editing room with a 3 minute piece that we believe will inspire people and increase awareness.