Kauri are dying. A traditional Māori healer has one last chance to save an entire forest, one tree at a time.

A devastating disease threatens to destroy Aotearoa’s last remaining Kauri trees. Standing in the way of losing these prehistoric giants forever is a Māori healer. Tohe Ashby is looking for answers held within the ancient knowledge of the first nations of Aotearoa – mātauranga Māori. Discover the roots of indigenous medicine in a final bid to save the last of these great trees. E ara! Ka tangi te Kauri.

“Māori knowledge and Western science, they are not the same. They are not on the same path.” – Tohe Ashby 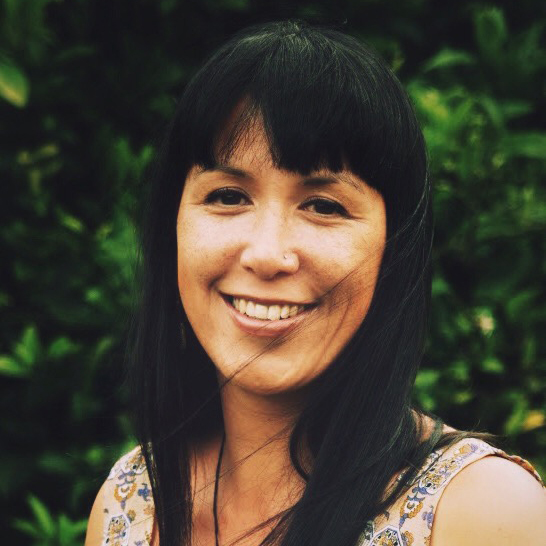 Ngāriki Ngatae is an emerging screenwriter, director and indigenous storyteller with broad experience across the arts and within various aspects of the film industry. She has honed her skills as a writer and storyteller through poetry and music and as a journalist in the Cook Islands, as well as through curating and coordinating creative multi-disciplinary arts projects. Ngāriki has voyaged at sea for six months on a traditional Polynesian double-hulled canoe. She draws upon her Polynesian Māori and mixed whakapapa and is heavily influenced by the narratives, ceremonies, healing, rituals and connections to spirit that are born from her indigenous roots. 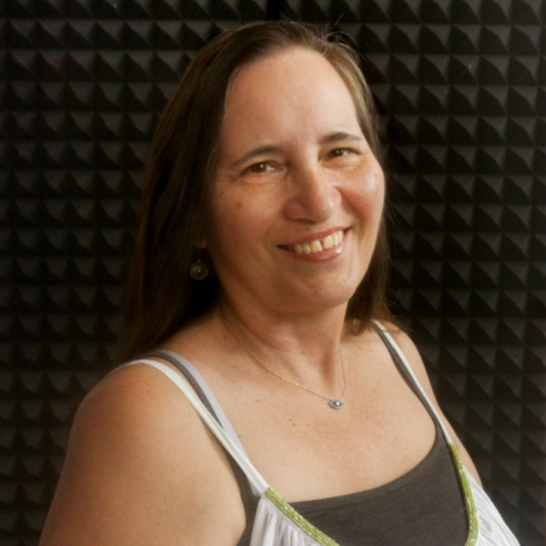 Karen is an award-winning writer with broad experience in all aspects of film and television production. She has worked in the Film and Television Industries since 1984 in the following roles: Producer; Writer; Director; Researcher; Production Manager; Assistant Editor and Art Department, and so has a strong organisational and administration background. She has also been a representative on a number of Committees and Arts organisations, and attended International Film and TV Festivals and Market places.