The collection also highlights the creativity of the filmmakers who have embraced the challenge of telling a meaningful story in just three minutes.

Watch the latest collection, including He Kākano Ahau – From The Spaces In Between (pictured), produced by Jaimee Poipoi. 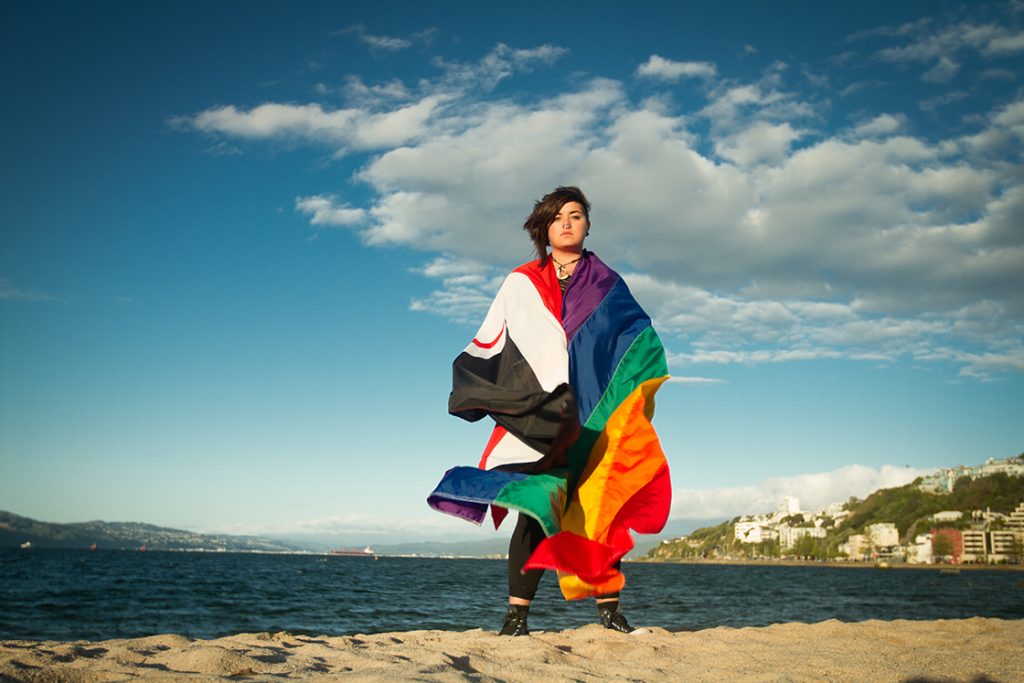 This year we have four talented WIFT members, across three different projects, successful in landing themselves a Loading Docs slot.

If you feel at all inclined to support these filmmakers here is your chance to help get these projects off the ground!!  END_OF_DOCUMENT_TOKEN_TO_BE_REPLACED

Loading Docs producers Anna Jackson and Julia Parnell chose a three-minute format for the documentaries because they wanted the films to be easily viewed and shared online and on mobile devices where viewers favour short form content.

“The three-minute format presented our filmmakers with a really tough challenge, but it also pushed them to be creative and original in their approach to documentary storytelling”, says Loading Docs producer Julia Parnell.  END_OF_DOCUMENT_TOKEN_TO_BE_REPLACED