Against all odds, an ageing table tennis icon sacrifices it all for one last shot at Olympic greatness.

In her final bid for gold, New Zealand’s Chunli Li, faces the lonely road of isolation and self-funding in sport, unveiling the reality of her tireless commitment to win. Joining her after-hours reveals an intimate glimpse into the true sacrifice of a sporting legend whose hopes of achieving her lifelong goal begin to fade.

“It was always my dream to go to the Olympics to win the gold medal. There’s not much time.” – Chunli Li 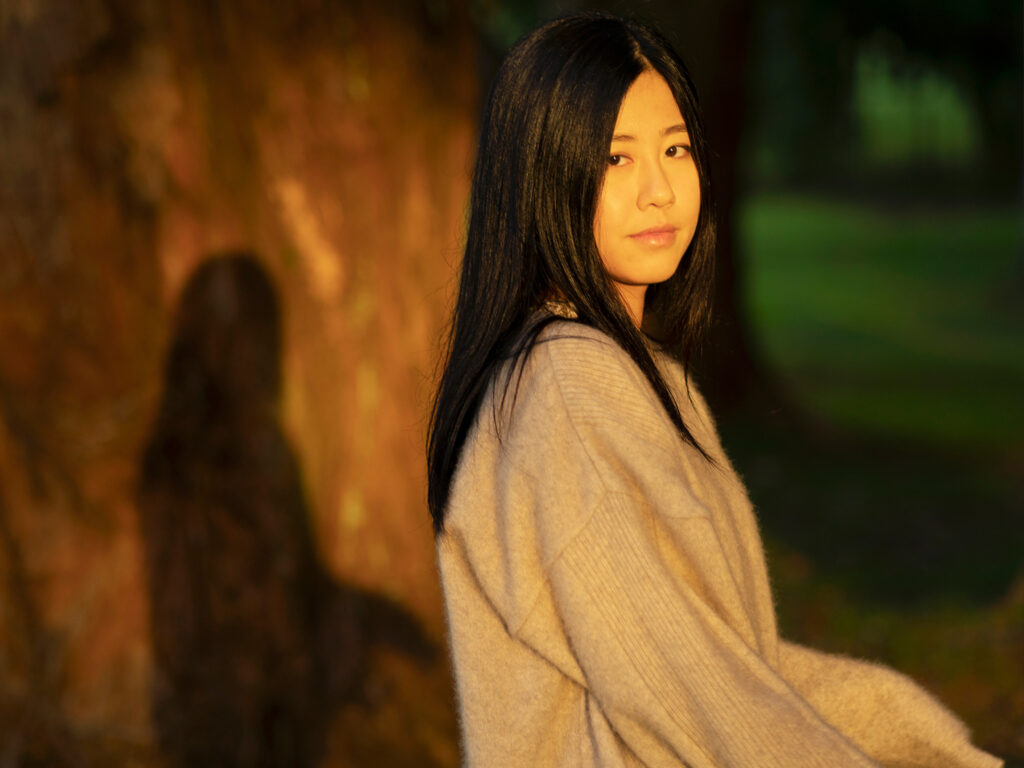 Jenny Gao is a commercial photographer and documentarian based in Auckland. Her commercial work has taken her to far-flung corners of the world, resulting in a love of telling stories with a multidisciplinary approach. Her projects with the New Zealand Film Commission and The Spinoff have centred around the reconciliation of burgeoning science and tech with humanity. Jenny aims to be a bridge between ideologies and cultures through stories that question our fraught relationship with the natural world, each other, and ourselves. 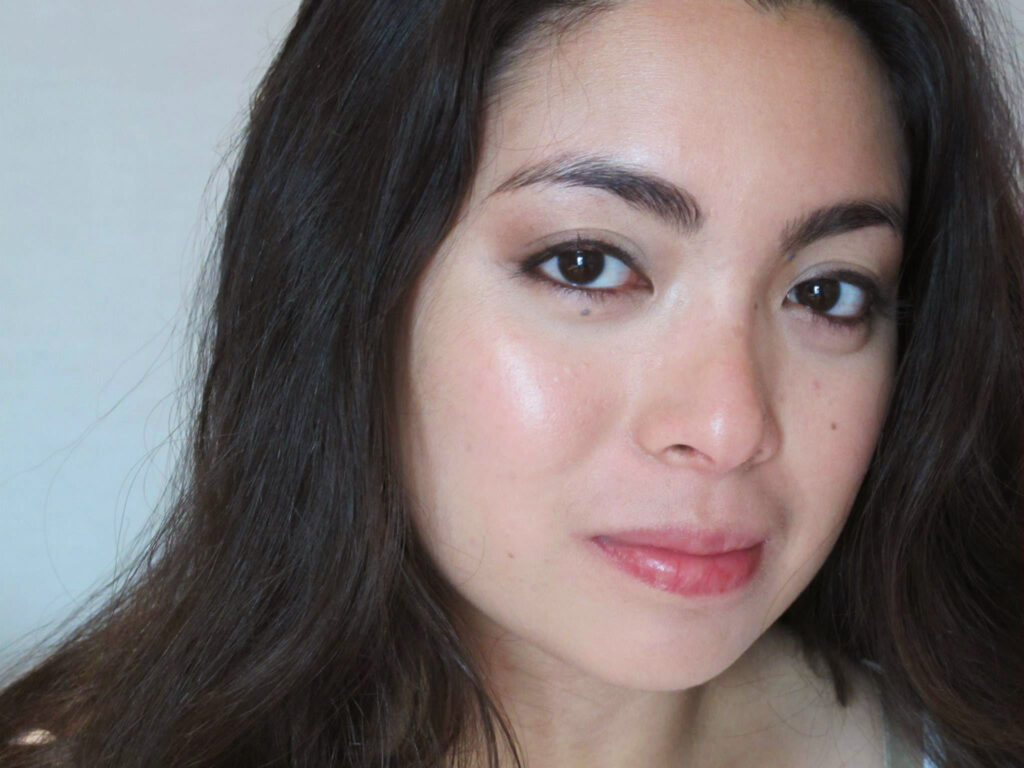 Mia Maramara is an award-winning Filipino filmmaker with work that has screened locally and internationally. Her passion for authentic, trailblazing stories has led her to wear different hats in the industry, most notably as a writer, director, and producer. Mia has received funding from the New Zealand Film Commission, NZ on Air, and Creative New Zealand. Her upcoming projects include two NZFC feature films. Mia loves to bring her unique perspective into everything she creates, finding joy in marrying her personal history with the rich culture of her adopted homeland.