An artist and his real-estate agent alter ego clash over the age old problem of art versus commerce. 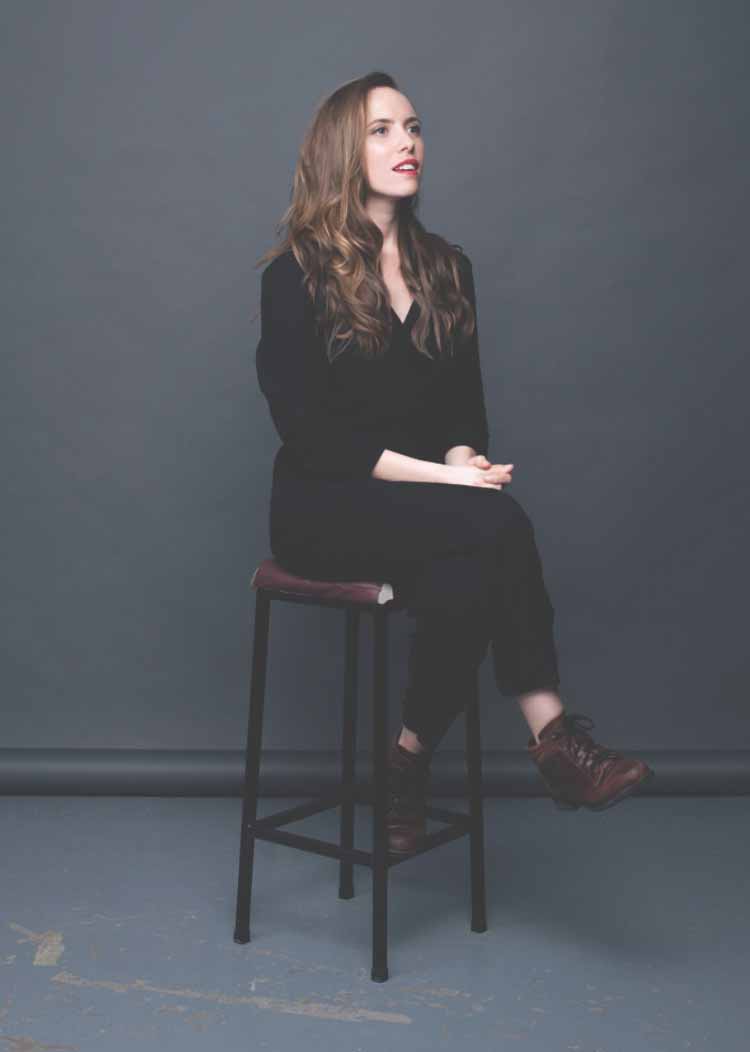 Director/Producer Ursula Williams
After graduating postgraduate studies Ursula landed a directing assistant job with Robber’s Dog a film company working with New Zealand and Australian directors and producers.
Ursula went on to produce the documentary The King as a part of her Master’s thesis. The King won the audience award at the NZIFF for best short as well as showcasing at the Sydney Film Festival 2016.
In 2017 Ursula collaborated with VICE and has helped to produce documentaries for the VICELAND channel. Alongside this she produced a six-minute documentary called Aupito – The High Chief for the WIRELESS.
She now plans to make feature length documentaries.

This film is a documentary about the creative process through the eyes of one artist – John Radford. It is a comment on the alter ego we all must have as artists to survive – a universal concept for a lot of creatives. John has found his personal solution for monetising his artwork – Ron Jadford. We are repulsed by real-estate agent Ron, but synonymously value the business management skills that he places on John to “sell the fucking houses” which ironically enables his art. The love/hate relationship between an artist’s ability to create and sell these artistic creations.
Being a creative myself and coming from a family of artists, furniture makers and film industry folk inspired the making of this film. I have always been able to relate to the paradoxical ideas of creating something for the share value of making something and then having to sell that creation. This idea of having to place a value on something so precious and time consuming is always a difficult task – this was something I wanted to comment on as a filmmaker.
Partaking in Loading Docs is a bit of a surreal estate in itself. When it was first established I watched many names of directors and producers who informed and further ignited my enquiry into documentary filmmaking at large. So to be standing on the shoulders of those giants is an honour to say the very least.
This experience at large helped my growth as a filmmaker by introducing their collaborative nature of feedback loops and workshops. The experience of having others to answer to and for is a weight that influences your choices – a valid and insightful lesson.