Ten years on, Regina Tito looks back at her life on the streets and delivers an image society desperately needs to see.

Street Smart opens our eyes to Regina Tito’s experience living on the streets of Wellington; how she saw herself and how she believed the public saw her. Born from those experiences, Regina expresses a unique and largely ignored perspective on homelessness in Aotearoa, offering an insight into a community growing at an alarming rate. This is one woman’s personal perspective of a very real issue, which is being largely ignored by the general public. 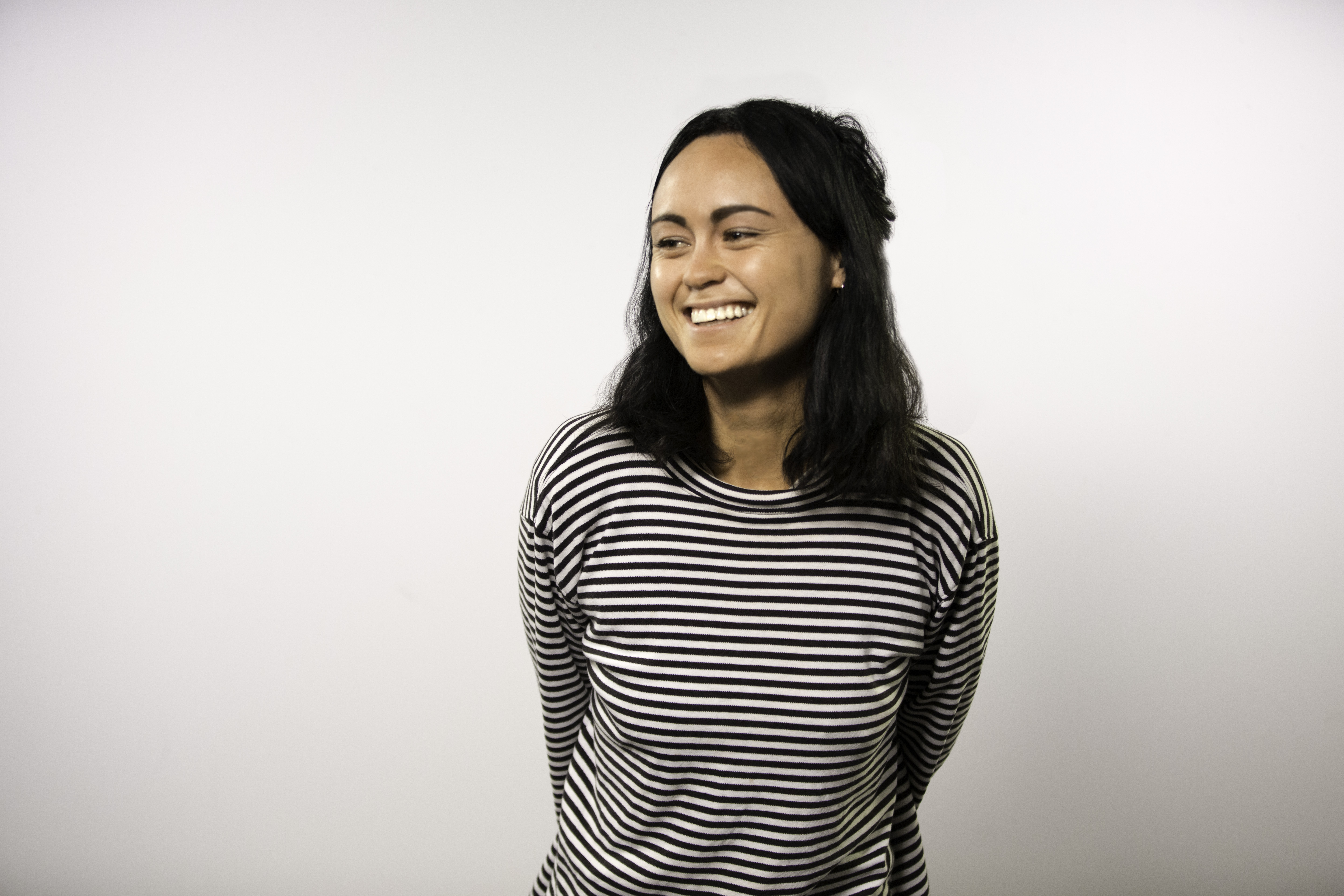 Leigh Minarapa began her tertiary studies at Victoria University of Wellington where she later attained a Bachelor of Arts degree in Film and Media Studies. Leigh’s first introduction in the film industry was as a Production Assistant in a feature documentary titled Nga Reo o Te Whenua. Since then she has worked in Production on a range of projects including features, short films and music videos. She is currently a Production Manager for Awa Films.

She also has a huge interest in theatre, film photography and script writing.

This is Leigh’s first short film as a director. Nathaniel is an award winning actor, director, writer and producer. He has performed in all the major performing arts venues in Aotearoa and has over 70 theatre credits to his name.

Nathaniel’s theatre directing credits are extensively documented, with his latest work being the premiere season of All our Sons by Witi Ihimaera for which he was awarded “Director of the Year 2015”. Nathaniel’s performance work in film and television spans a period of over 30 years in the industry nationally and internationally.

His Producer credits include The Orator, written and directed by Tusi Tamasese; the 1st New Zealand feature film to be nominated to contest the Best Foreign Film Academy Award.

When I returned to Wellington after spending a year away I was shocked and saddened by the increasing numbers of homeless. What stunned me even more was the lack of empathy and understanding towards these individuals. When ‘change’ was chosen as the theme for Loading Docs this year, I knew that this was the type of change I wanted to urge.

Street Smart encourages audiences to look beyond the stigma of homelessness and see them for who they are – humans in need of understanding and aroha.

The team and myself have found the Loading Docs initiative to be hugely rewarding. Our goal was to not only tell a very important story, but to also stay true to who we are as artists – all of which Loading Docs supported wholeheartedly.