Stop/Go is a slice of life documentary, which, through spending time with veteran worker Bernie, provides a first-hand look at working in traffic management amongst the great outdoors. Shot on location at a roading construction site in the beautiful MacKenzie Country, New Zealand’s iconic landscape acts as both a boost and backdrop for Bernie’s story.

Stop/Go sprang from a genuine curiosity I have about the world of road contracting and traffic management. Like most New Zealanders I am a townie and have always wondered what it was like to work outside amongst the great outdoors. For me, this film provides a chance to explore both of these things; and in turn shed light on an occupation that’s as misunderstood as it is important.

Making this film has been an excellent experience for me. I consider myself very fortunate to have shot in such a beautiful part of our country, worked with a team of talented collaborators and received such positive support from the public through crowd-funding platform PledgeMe. The crowd-funding aspect of the process was all very new to me, but having a relationship with my audience long before the film was finished has been nothing but rewarding. Loading Docs itself is a fantastic initiative – long may it continue to champion original kiwi content and I cannot wait to see the other 9 documentaries! 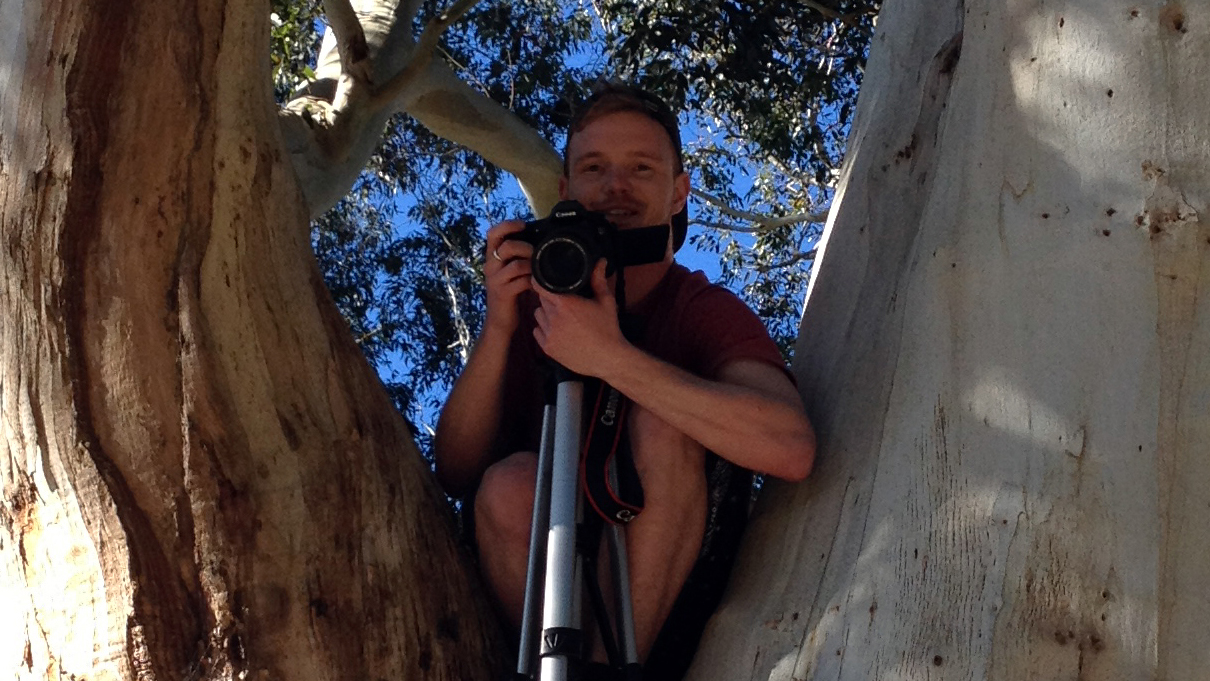 A filmmaker equally at home behind the camera and in the edit suite, Greg started out as an editor but has since turned to directing and cinematography. Originally from the UK, he has spent the latter half of his life in NZ, and is proud to call Wellington home. With experience in both Film and Television, Greg has a good grasp of narrative, and enjoys stories that are both engaging and moving. 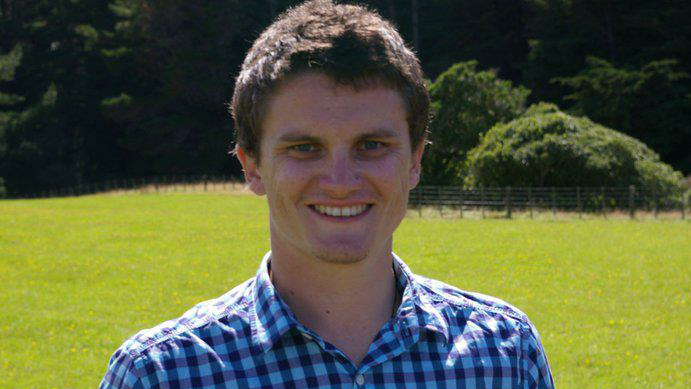 Jack has five years experience working in film and TV in New Zealand. He grew up in Auckland, but began his film career while studying in Otago. He has experience working on all manner of productions from large Hollywood movies, right down to self funded music videos. He has a passion for intelligent and quirky documentaries, as well as an addiction to big, dumb action movies from the 1980s.