In the exhilarating world of dirt track racing, female stock car driver Brooke smashes through every barrier to do what she does best.

With racing in her blood, Brooke Clarkson a fourth-generation driver doesn’t just collide with other cars, she must come up against chauvinism in a sport that has been driven by men for so long. Brooke and her family take us into their world, challenges and triumphs. This high impact sport isn’t for the faint-hearted, but when Brooke takes her place at the starting line, she’s unstoppable. 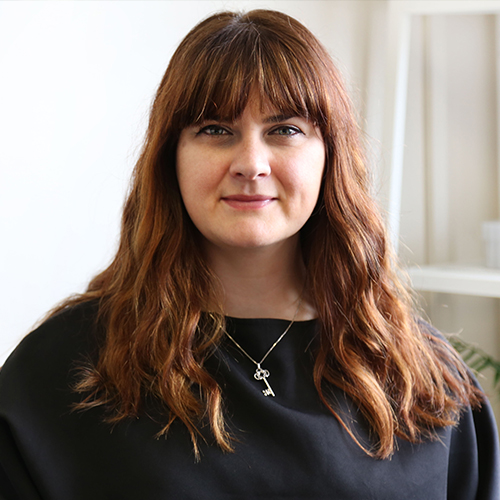 Morgan Leigh Stewart has produced over 40 features, short films, commercials, and music videos , and has worked with local and international industry organisations. Morgan has been involved in producing the 48Hours Furious Filmmaking competition, the Make My Movie project, and the New Zealand Film Awards. She is currently the festival producer at Doc Edge international Documentary Film Festival.

Morgan has previously participated in Loading Docs – producing Joe Hitchcock’s Blood Sugar in 2016. She Speeds will be Morgan’s directorial debut.  Morgan continues to work with filmmakers around NZ on events, films, television and digital projects. 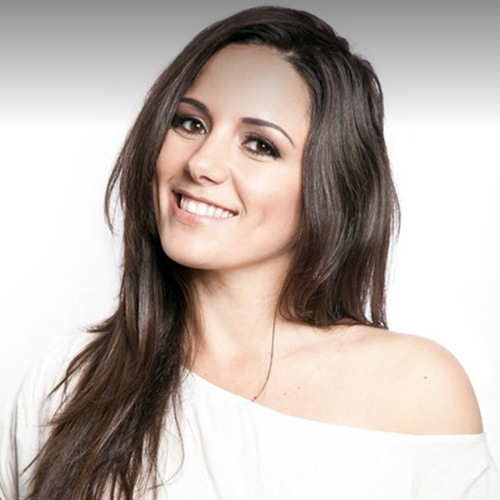 Lissandra has been working in the screen industry for the last 20 years, having started in London working for Nickelodeon Television. She also worked in well-established London Production Houses on TVCs and documentaries.

Lissandra is also an accomplished photographer.

I am a recent convert to Speedway. The first time I attended a Speedway meet I was hooked. Everything from the fans – to the excitement, and the tension of who would win, who would crash drew me in. But mainly it was the people – the fans, the families, the racers. It’s a sport that you can get close to – literally you can walk through the pits, strike up conversations with fans about whom they support, and watch the race while the dirt rains down on you.

This is an engaging, enduring family sport that has been little seen in mainstream NZ. This is an underdog story – the whole sport seems like an underdog – from the noise control issues due to gentrification in Western Springs (the track has been there since 1929!), to the very DIY nature of the crews and sport itself.

It’s a visual spectacle, a long-standing kiwi pastime with fascinating people behind it. I want to show the world what I saw the first time I went to Speedway.

Beyond the speedway this is a story of a woman finding her way in a male dominated area – this challenging of the status quo by going out there, doing it, and doing it well is an exciting thing to see.

Being a part of Loading Docs in 2018 was a great experience – this initiative allowed me to explore a topic I love from a new perspective – that of a director – for the first time.

Hear Me Out
She Speeds October 24th, 2018Loading Docs