One man’s story, one year on from the Christchurch Mosque terror attack

A year after one of the darkest days in New Zealand’s history, frustration grows at the lack of change. Is New Zealand racist? Worried the time has passed, Guled steps back into the spotlight and confronts the issues of islamophobia that no one else will. 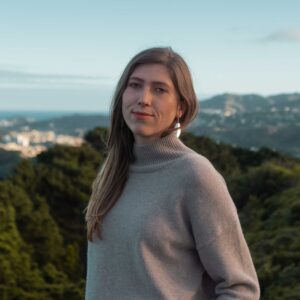 Francesca is a writer and director that enjoys telling intimate stories set against world-changing obstacles. After graduating from film school, Francesca and her partner started a small video production studio called Sonder, where they produce music videos, corporate content, and short documentary case studies. She also works as a tutor in creative media production at Massey University. Being a passionate supporter of Wellington’s local sustainability sector, Francesca is proud to say that One Year On is a carbon-neutral production. 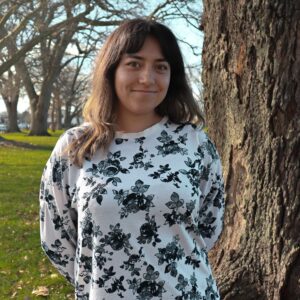 After completing WIFT’s first Emerging Producer’s Workshop in 2019, Nicola has since produced a Loading Docs short documentary called “One Year On,” Directed by Francesca Mackenzie. Then a Someday Stories funded short drama called “Serving,” directed by Karin McCracken. Nicola has always been drawn to stories about integrating into new environments, fresh perspectives that empower our NZ/Asian. She also feels strongly about historical and cultural stories of Aotearoa and hopes to use filmmaking as a tool to educate. 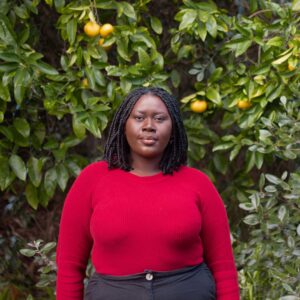 Adorate Mizero is a creative and advocate who has worked in media, marketing and the nonprofit sector. With a degree in Media, Film & Television, Adorate has passionately explored subjects that deal with racism, marginalisation, identity politics and minority representation. She has directed and produced projects on these subjects as well as written relevant content, spoken at public events, supported related research and community led initiatives.