Millennial MP, Chlöe Swarbrick, challenges the establishment during the most important year of her political career.

In a momentous year, Aotearoa’s youngest MP vows to radically change the political status quo from within. But behind the ‘OK Boomer’ politician is a person. Chlöe must weigh up the pressures placed on her versus her innate desire to make a difference. Learn what it’s truly like being a revolutionary member of parliament in a political system disconnected from those it represents. 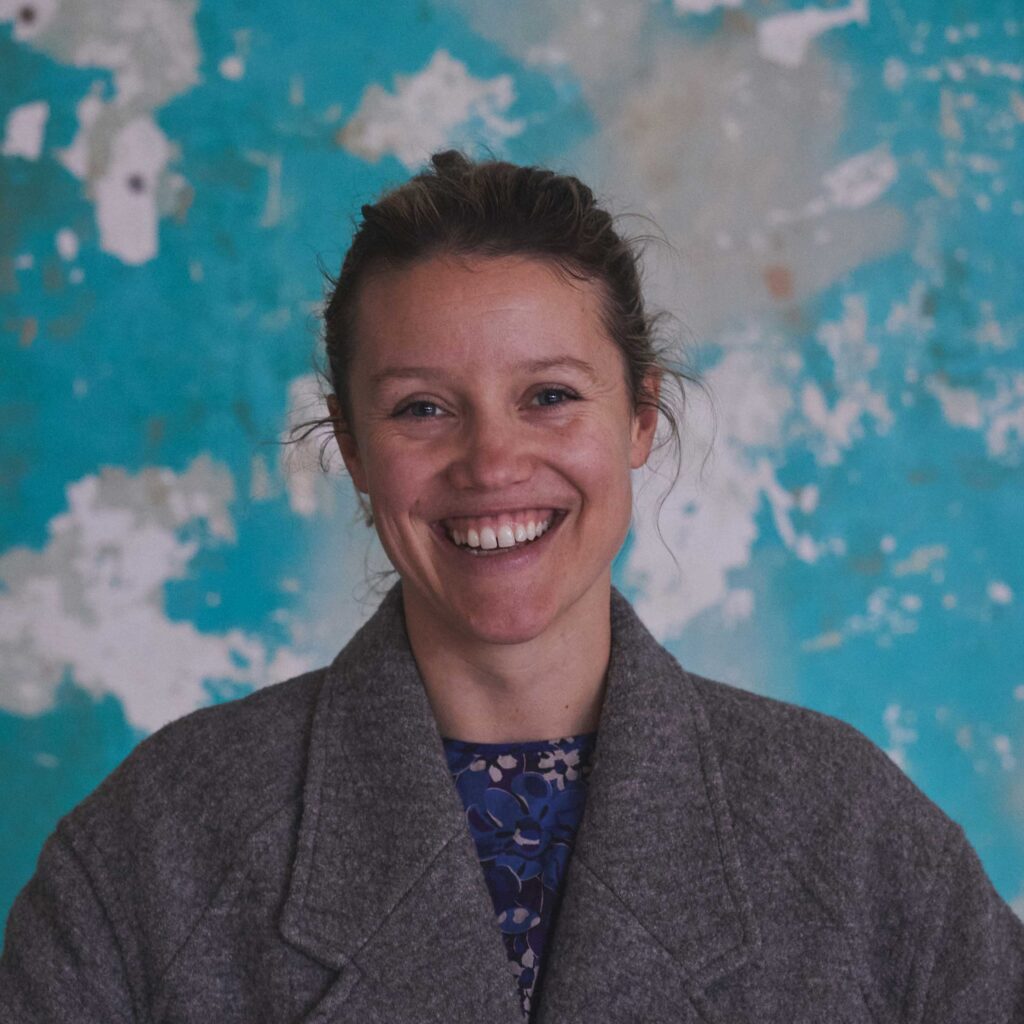 Charlotte is a music video, commercial and documentary director based in Auckland. Since starting her career as an editor in London, Charlotte has produced, directed and edited a huge number of music videos for artists such as Benee, Marlon Williams, Kimbra and Aldous Harding. In 2018, her team of female filmmakers completed their NZ On Air funded ‘125 Suffrage’ project, ‘Give Kate a Voice’, which received numerous accolades. Charlotte is currently in post-production on a documentary shot in April 2020 as seen through the eyes of 38 cinematographers from 22 countries. 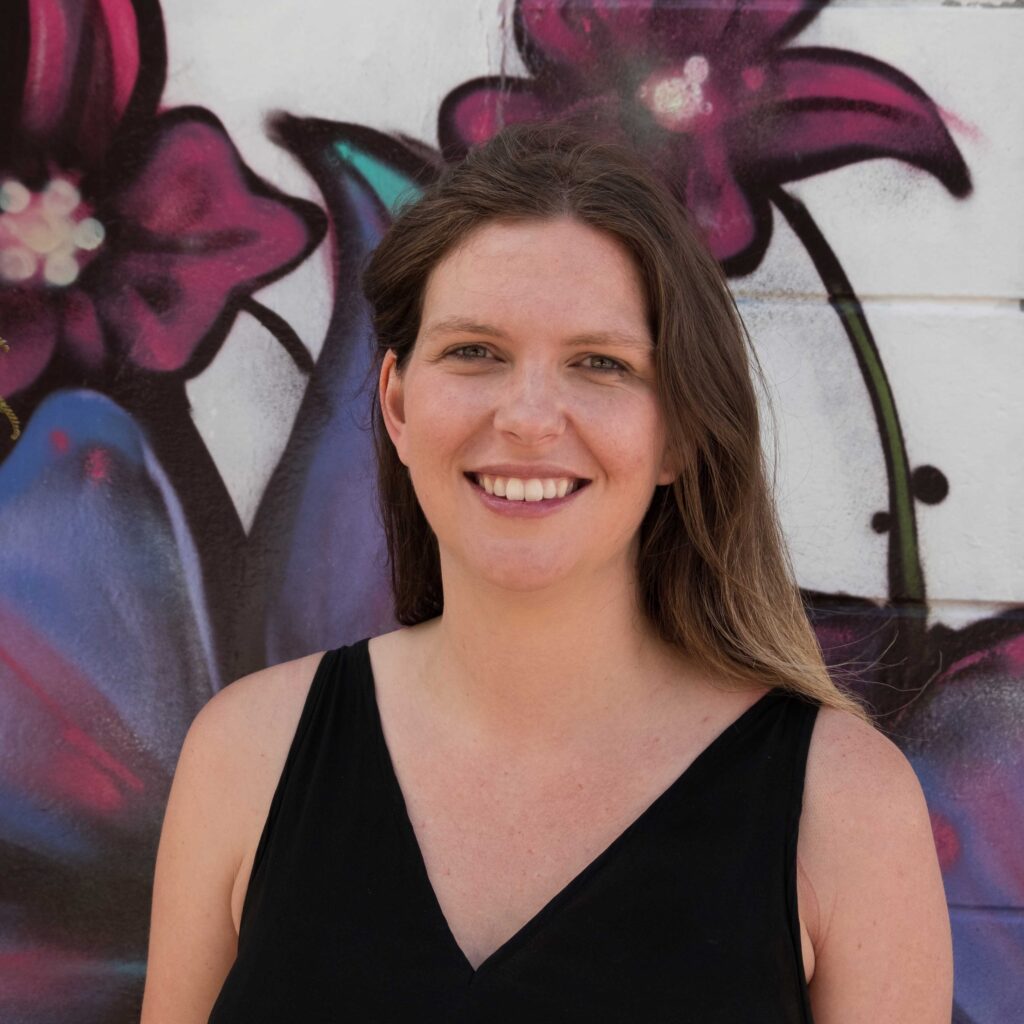 Letisha has been producing documentaries, music videos, factual series, short films and branded content in both London and New Zealand for the past 7 years. She has shot in a total of 14 countries and has worked on uncovering stories from the farthest corners of the globe. Her docu-series, ‘We Speak Music’, premiered at Sheffield Doc/Fest and went onto screen at the BFI in London. Recently she has been working as a local producer for an international travel show and is in post-production on a docu-series with Awa Films.