When a mother of ten returns nightly to the old family home to feed stray cats, her son questions its connection to the death of his brother.

A 66-year-old mother has an unusual ritual of returning to her old family home to care for stray cats. Worrying about the implications of her obsessive routine, her son wants to understand why. Joining her night rides, it’s time to unravel the truth.

“Mums are allowed to be weird sometimes.” – Alma Te Ua 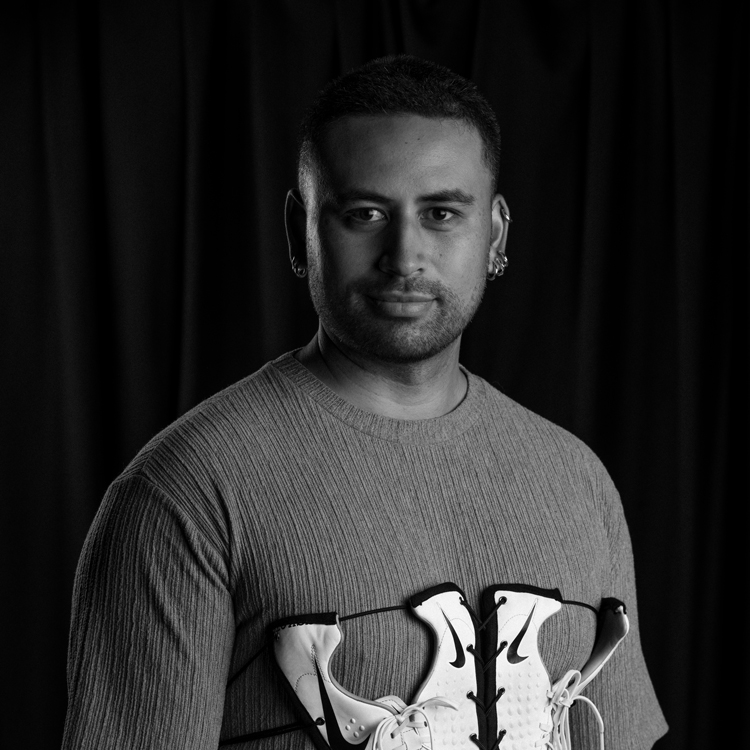 Todd (Ngai Te Rangi, Ngāti Ranginui, Te Arawa, Ngāti Awa, Ngāti Ruapani ki Waikaremoana) is an emerging director with a passion for making bold, innovative work for underserved communities. He has worked in various roles at Kura Productions, Pango Productions and Piki Films. He was a storyliner, writer and script editor on Māori Television’s premium drama series ‘Ahikāroa’. He was also a storyliner and co-writer on children’s animated series ‘The Exceptional Squad’ for Hei Hei and provided writing support on the indigenous anthology feature film ‘Nga Pouwhenua’. Most recently, he directed an episode of the ‘Young And…’ series for TVNZ. 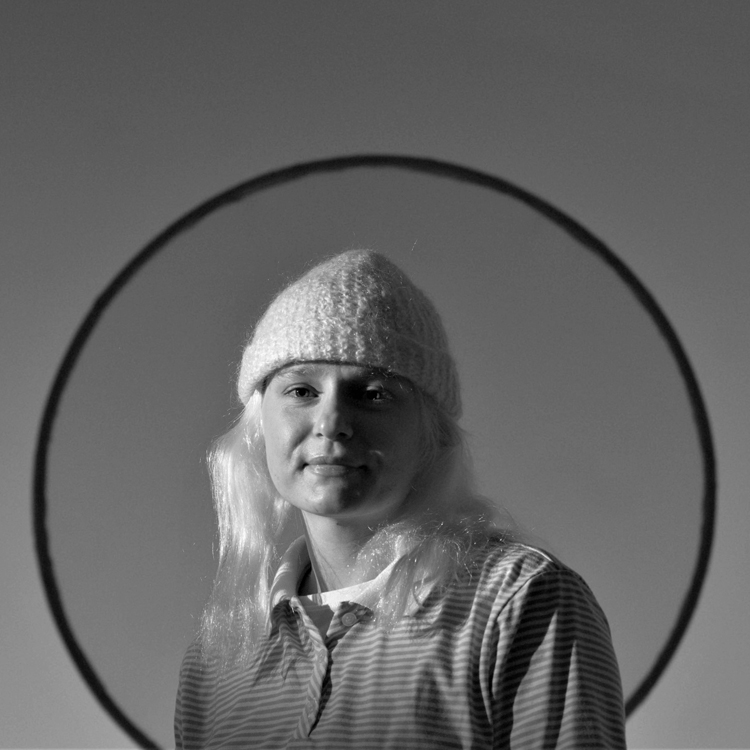 Samantha is a South African-born, Auckland-based producer whose work is informed by the female gaze and underrepresented human stories. She has collaborated with Candlelit Pictures to produce Daisy Lawless’s short documentary ‘Edith Gibson Has 3000 Dolls’ which had its New Zealand premiere at Doc Edge Film Festival. She has co-produced two shorts funded by the New Zealand Film Commission’s Catalyst He Kauahi, Rachel Ross’s ‘Green’ and Stephen Kang’s horror film ‘Breathe’. Her latest project is ‘Young and on the Paepae’, an episode of the ‘Young and…’ series for TVNZ. 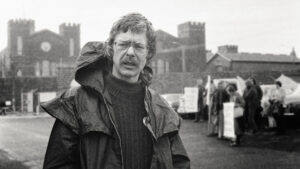 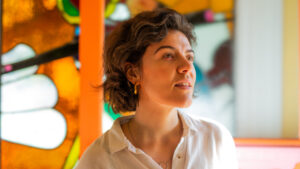 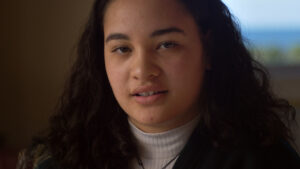 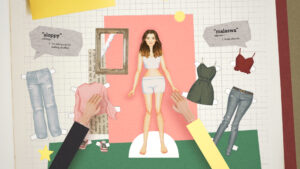