A father’s love inspires an autistic teen to express himself by bringing his cartoon character to life.

Sixteen-year-old Nikau doesn’t see anyone who is quite like him. He has a unique view of the world; he also has Asperger Syndrome. Step into Nikau’s colourful world as he turns to his animator Dad to help fulfil aspirations of bringing the character Munch Jr. to life. Powered by the unconditional bond of father and son, an emotional journey must be taken to realise Nikau’s dreams. 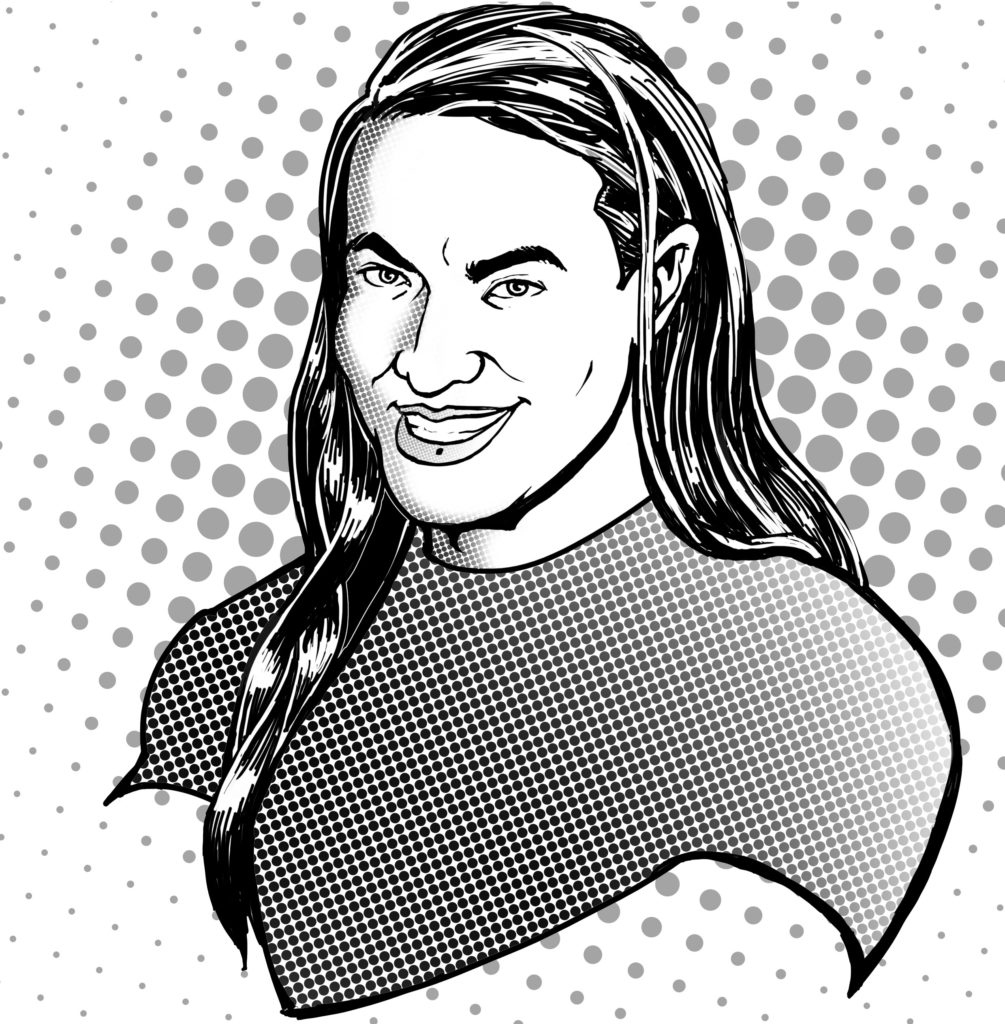 Ali Cowley (Samoan) has worked in the creative industry for over 20 years specialising in illustration, storyboarding, production design and 2D animation. Ali was an animation director on prime time animated show Bro’Town and is currently tutoring Art in the Gaming degree at Media Design School.

He was Creative Director on the Play Kindly app developed to help Pasifika parents manage their young children’s behaviour. He participated in Script to Screen’s South Shorts Screenwriting initiative and is a proactive promoter of creative industries to Pasifika through their stories. Meet Munch Jr. is his first short documentary. Ali and his Fanau are part of the Pasifika Autism Support Group (P.A.S.G.) 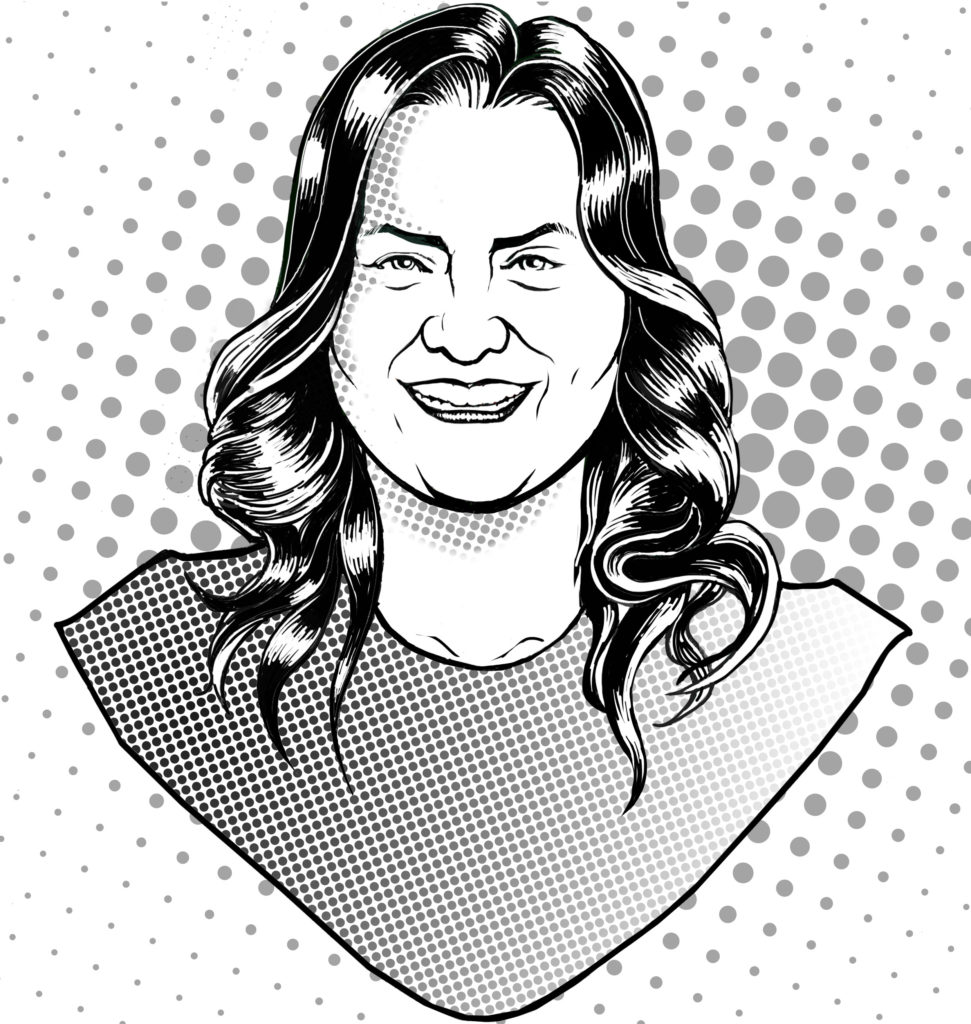 Sandra Kailahi (Tongan/Kiwi) is passionate about telling Pacific stories on as many different platforms as she can. She produced her first feature documentary film, For My Father’s Kingdom which had its World Premiere at the 2019 Berlinale NATIVe Film Festival.  She produced her first short film, Vela Manusaute’s The Messiah in 2018 through her company, Kingston Productions. The New Zealand Film Commission Fresh Short was selected for ImagineNATIVE in Toronto,

She also has received funding from NZOA to make a 6-part web series Brutal Lives, the first Tongan drama series, which will play on The Coconet in 2020. Sandra is an experienced journalist, a published author and playwright, and communications strategist.