As the indigenous land occupation of Ihumātao hits global headlines, Pania Newton must decide: face down the bulldozers or give up the fight.

Set deep behind the front lines at Ihumātao, in the weeks leading up to what has become one of New Zealand’s most disputed indigenous land occupations, Mana Wahine captures intimate access to SOUL co-leader Pania Newton.  As the magnitude of the fight ahead and pressures placed on her become all too real, Pania lays bare her personal struggles to find the strength to lead. Gain unique insight to an indigenous issue resonating around the world. 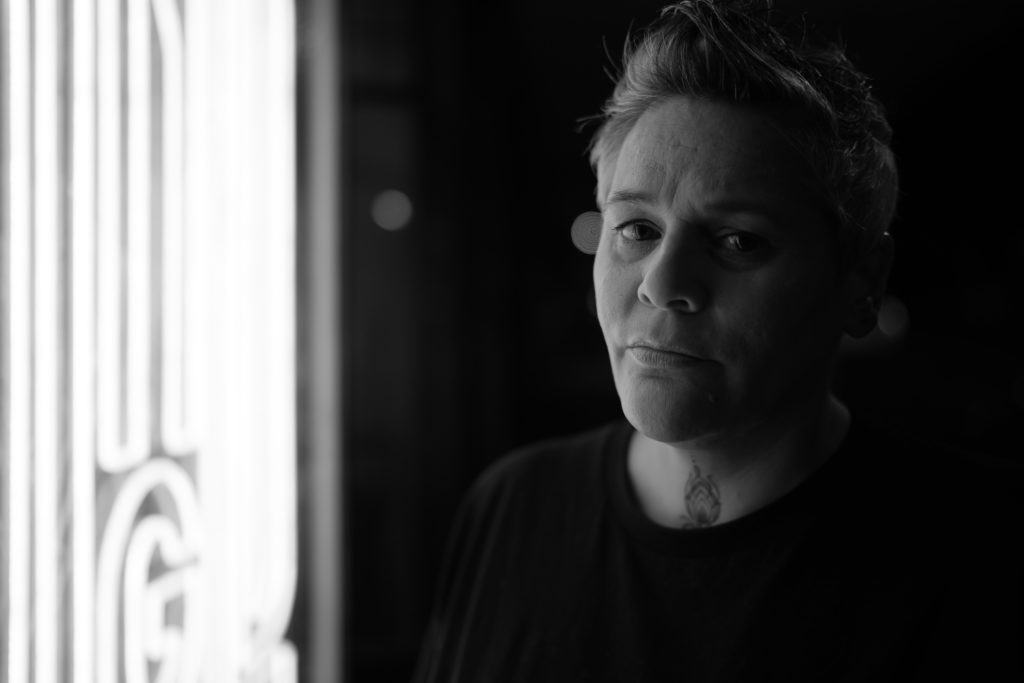 Corinna Hunziker (Ngāpuhi, Ngāti Kahu) is a driven and gifted indigenous storyteller deeply committed to empowering minorities to have their voices heard. Her work is proof that storytelling plays a vital role in sharing knowledge across borders, communities and generations. Corinna has been directing for five years, most notably on THREE’s cultural diversity series, Both Worlds, providing a platform for minority youth to share their lives and experiences, and has recently held the trainee director position on the upcoming TVOne drama feature film Runaway Millionaires shadowing experienced director Danny Mulheron. 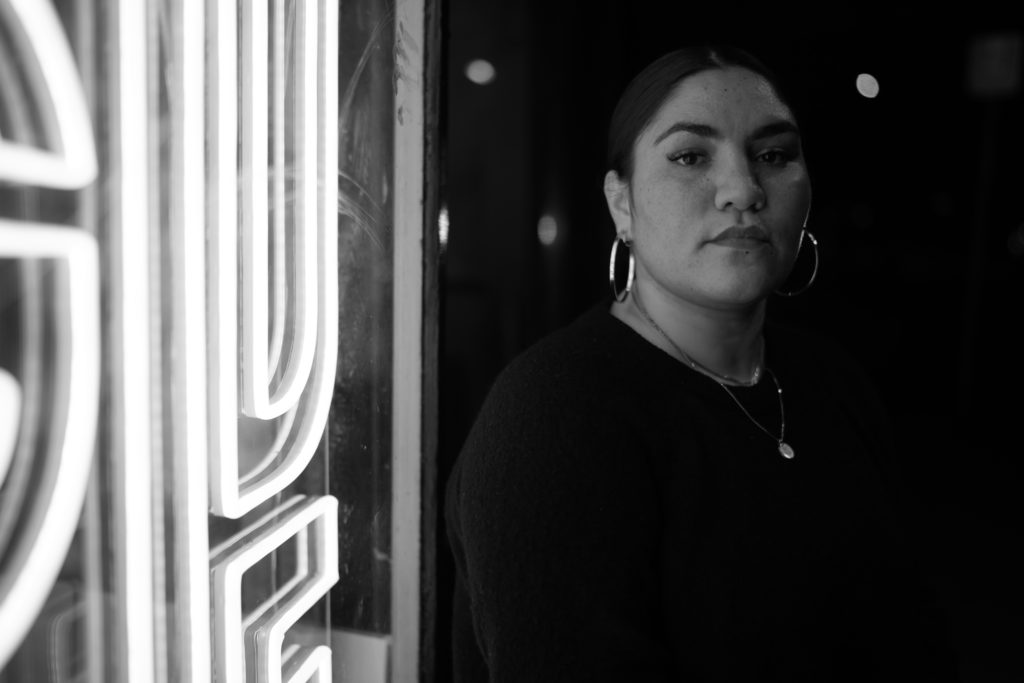 Mia Henry-Teirney (Ngāti Kahu ki Whangaroa, Te Rārawa, Ngāti Kuri) is a Māori producer that has produced short film My Brother Mitchell, series one of Baby Mama’s Club, and was the intern producer on Mahana. Mia is passionate about sharing indigenous stories with global audiences, and has worked as a production manager and coordinator on various local and international productions.