“After living on the street for 20 years, we’re now tasting what it’s like to live like Kings. We’re sleeping in fancy sheets, drinking champagne and living in mansions… and we’re fucking loving it.”

The Christchurch Earthquake left the majority of its population devastated, but for a small group of homeless people, disaster brought about new and luxurious living opportunities – a taste of what it’s like to live like a king. 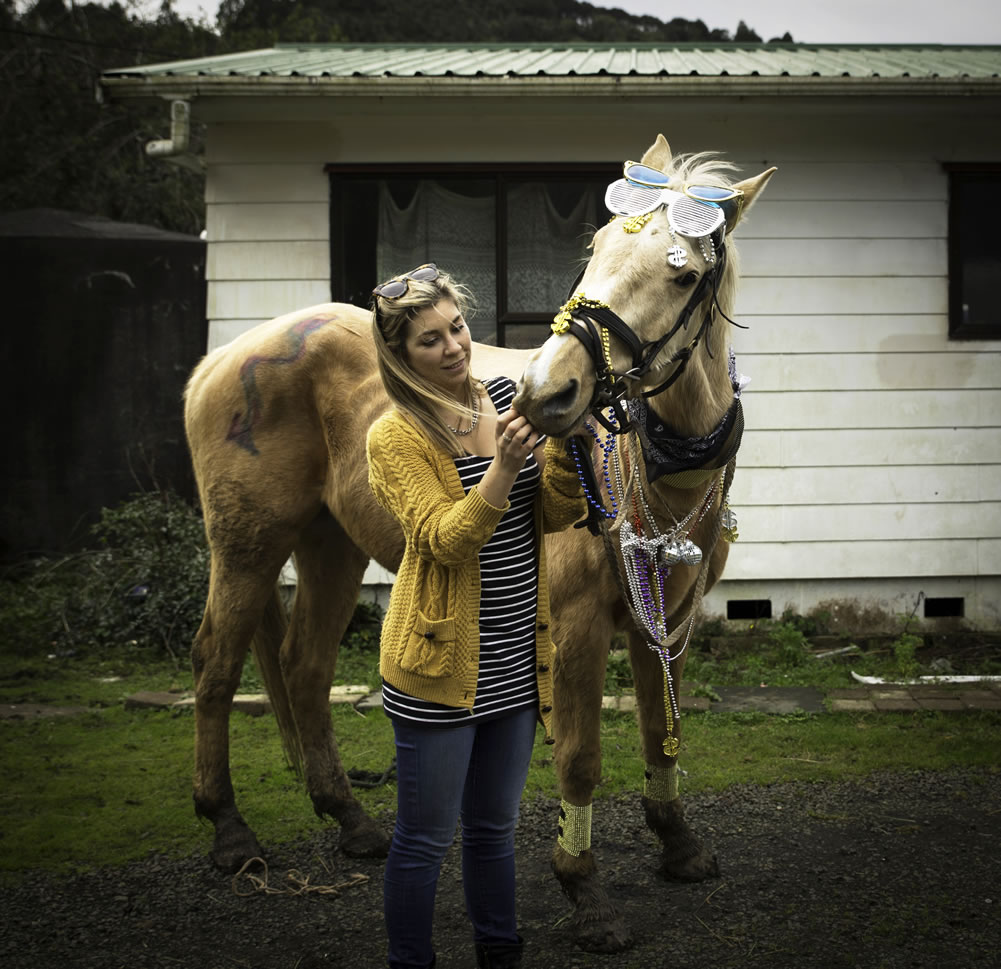 Zoe McIntosh first won attention for a documentary on mail order brides, made while she studied film at Canterbury University. In 2010, Lost in Wonderland, her hour-long doco about idiosyncratic barrister Rob Moodie won the Qantas Award for Best Popular Documentary and the following year she was awarded the SPADA New Filmmaker Award.

McIntosh has been given notice for her drama directing too. Her short film, Day Trip, screened at Tribeca Film Festival and received multiple awards at international film festivals. She also directs commercials and has just won the 2013 Cannes Lions Young Commercial Director’s Award. McIntosh has also recently completed a feature film called The Deadly Ponies Gang and a short documentary called King of Caravans.

I was motivated to make Living like Kings after hearing about a group of homeless who were squatting in mansions post earthquake. I loved the immediate contrast within that scenario and was curious to know whether in fact there were any other positive stories that came out of the devastating disaster, of the Christchurch Earthquake.
Making Living like Kings was a humbling and extremely enjoyable experience. The biggest pleasure was meeting the characters in Living like Kings. They’re such a kind hearted and generous group of people. They had so many more interesting stories and facets to their personalities that I couldn’t include within the 3 minutes.
I made the film with an extremely small crew- myself and good friend (Camera operator), Clint Rarm. Keeping the crew small meant that we could meet people easily and in a relaxed fashion. Approaching it this way keeps the stress and hierarchy out of film making and meant that we could explore and observe at out own pace.
I’m stoked that I was involved with the Loading docs initiative as it enabled me to tell a beautiful little story, which has become the seed for something much bigger. 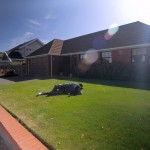 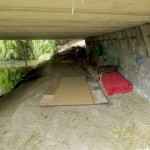 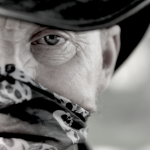 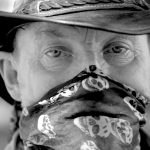 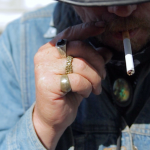 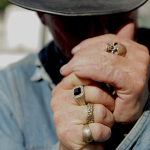 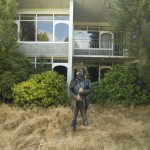 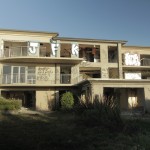