Fern, a sassy kārearea (New Zealand falcon), worried about the future of her species, is on a mission to change her whānau’s bad reputation.

Renowned for their intelligence and personality, the carnivorous kārearea is New Zealand’s only species of falcon. Fern a confident young kārearea and spokesbird for her species gives humans a glimpse into her world at The Marlborough Falcon Trust. With numbers as low as 5000 in the wild, these spectacular birds are classified as nationally vulnerable.

Passionate about exposing the dangers facing New Zealand’s fastest bird, Fern and her human sidekick Diana Dobson, inspire humans of all ages to play their part in saving this precious bird. Action-packed and laugh-out-loud funny, Fern’s first foray into the world of film looks sure to win her flocks of fans. 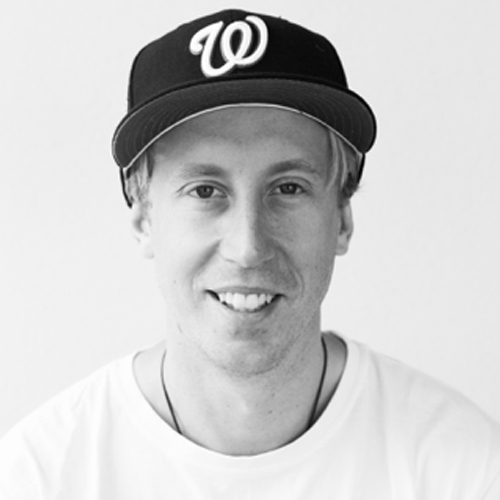 Jared Buckley is a filmmaker and photographer originally from Blenheim, but now living in Auckland. Having completed his Film and Television degree at New Zealand Broadcasting School he has spent the last 3 years at LIFE NZ as part of there Film and Television team as a Producer, Director and DOP. Karearea has been an exciting creative endeavour to further develop his creative storytelling skills.

Jared has a passion for telling impactful stories and wants to continue to use both moving and still imagery to highlight remarkable people and organisations and the positive change they are looking to bring to the world. 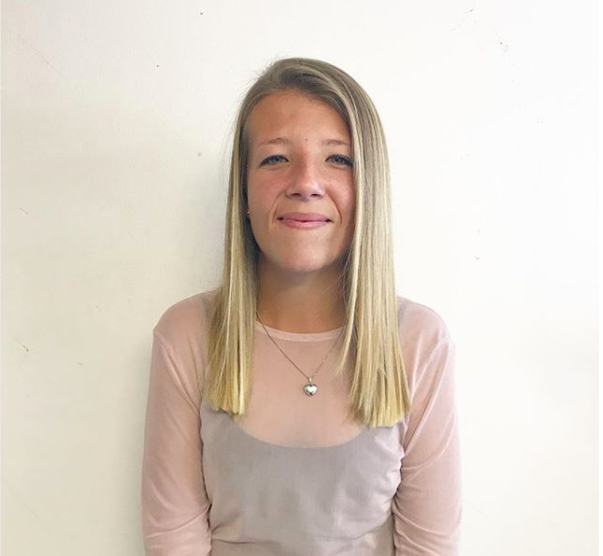 Sofia is a recent graduate keen to get stuck into a project that has a meaning, an opportunity to defend and advocate for one of our nations taonga, the Karearea. Birds do not rate highly in Sofia’s most favourite things, at all but, fear was quickly overcome by a sense of responsibility. As well as admiration, from afar. The hope is that if Sofia can come to care about Fern and her friends, hopefully, the rest of the nation can too.When she is not pretending to like birds, you will find Sofia where adventure is not far away with loved ones close. If you can’t find her there, she will most likely be having brunch at any time of the day.

Tackling a film aimed at kids with a bird of prey, who is still very much in touch with her wild side, as the main character has certainly provided plenty of challenges!

The heart of this documentary has always been to showcase, what in my opinion, is New Zealand’s most impressive native bird. The Karearea may be on our $20 dollar note, but I am amazed by how many people still have no idea we have our own native falcon.

My hope is that this film will educate and inspire kids to fall in love with this bird as well as raise the profile of the amazing work the Marlborough Falcon Trust and other similar organisations do, in protecting and breeding New Zealand’s native birds.

Loading Docs have been have been incredibly supportive and being able to use their platform to tell this story is amazing. I am so grateful for the opportunity that they provide us aspiring documentary filmmakers with, in helping develop and grow in our craft.