What can we deduce about people from the spaces in which they live and the objects that surround them? What sounds breathe life into and exist within those spaces? In one continuous shot, our journey begins in the garden and moves through a New Zealand home on a hot summer’s afternoon.

With a poetic touch we experience a delicate visual and aural landscape which awakens our eyes and ears to this home. Each seemingly empty space has a life of its own and whilst experiencing these, we piece together clues as to who the residents may be…

A peaceful work that initiates contemplation on what humans have in their homes, and both the natural and man-made symphony that surrounds us. 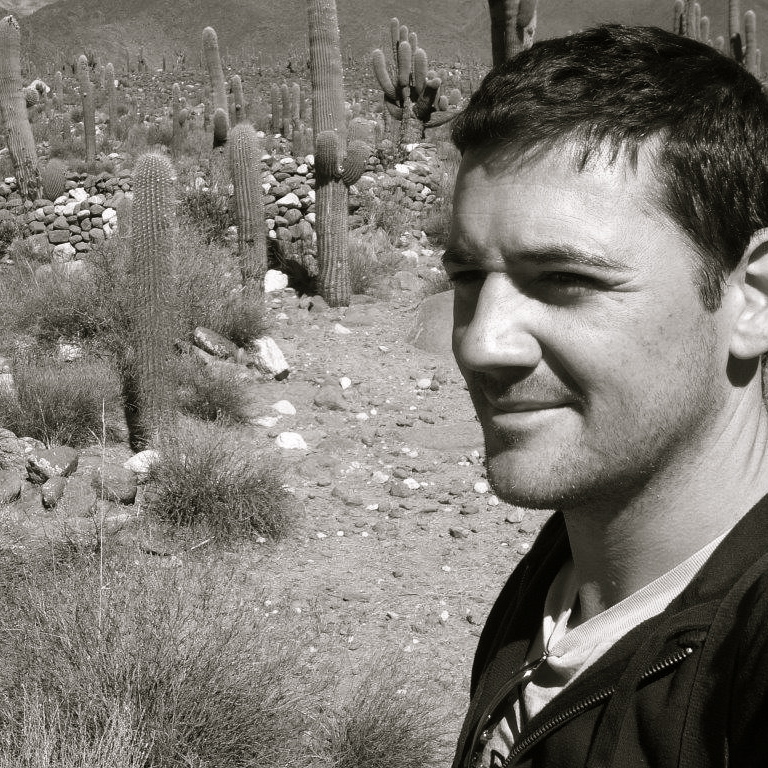 Having originally trained as an actor at Toi Whakaari, NZ Drama School, Andrew began his documentary work by making Kambala, a film examining the sport of buffalo racing in India. Kambala screened at numerous festivals in NZ winning both the Judges and Culture/Environment Awards at the inaugural Wet West Film Festival. He then went on to direct for the first series of Takatāpui – a gay, lesbian and transgender show for Māori Television.

Homing marks a transition for Andrew’s documentary work by moving from a one-man-band to collaborating with others and working in a poetic mode.

After hearing the call for challenging, innovative works based on the theme of home I asked myself a number of questions. How could I capture a New Zealand home in three minutes? Could I make a film without relying on standard documentary conventions of interview, cut-aways and narration?

With an interest in slower cinema I began to look at ways of taking the audience through a home. How about one long sustained shot – a challenge for both audience and filmmaker, and how might sound accompany that? As the audience travels through each space what sounds might be heard and what might that tell us about the residents? How might this compare to other homes in New Zealand and around the world? Seemingly mundane and unique sounds become apparent as ones awareness and consciousness increases. By travelling through the home visually with a suggestive soundscape to match, questions about perception arise. How connected are we to the environments we inhabit? With these initial questions in mind I began to formulate the documentary HOMING.

The experience of working on the Loading Docs initiative has been like attending a boot camp in crowd funding and social media. By running the campaign I developed new skills and explored alternative ways of funding a project whilst developing an audience along the way.

Homing would not have been possible without the donations given by all the people who supported the project through the PledgeMe campaign.

To be included in a body of work about, and from, New Zealand that is available for the world to see is a very exciting opportunity, and will hopefully become a permanent part of the global documentary landscape.