Mojo Mathers, Aotearoa’s first deaf MP, has one last chance to open the door for people with disabilities to fully participate in democracy.

Democracy isn’t always democratic, and even the best governments struggle to be truly inclusive. Mojo Mathers knows from what it is to have to fight to enjoy the rights most people take for granted. With her Bill before parliament, Mojo must continue to fight in order to ensure a political future of equal representation for New Zealanders with disabilities.

“I don’t want to talk about what I need to participate. I just want to get on with the job and hope, that it is never as hard for someone else” Mojo. 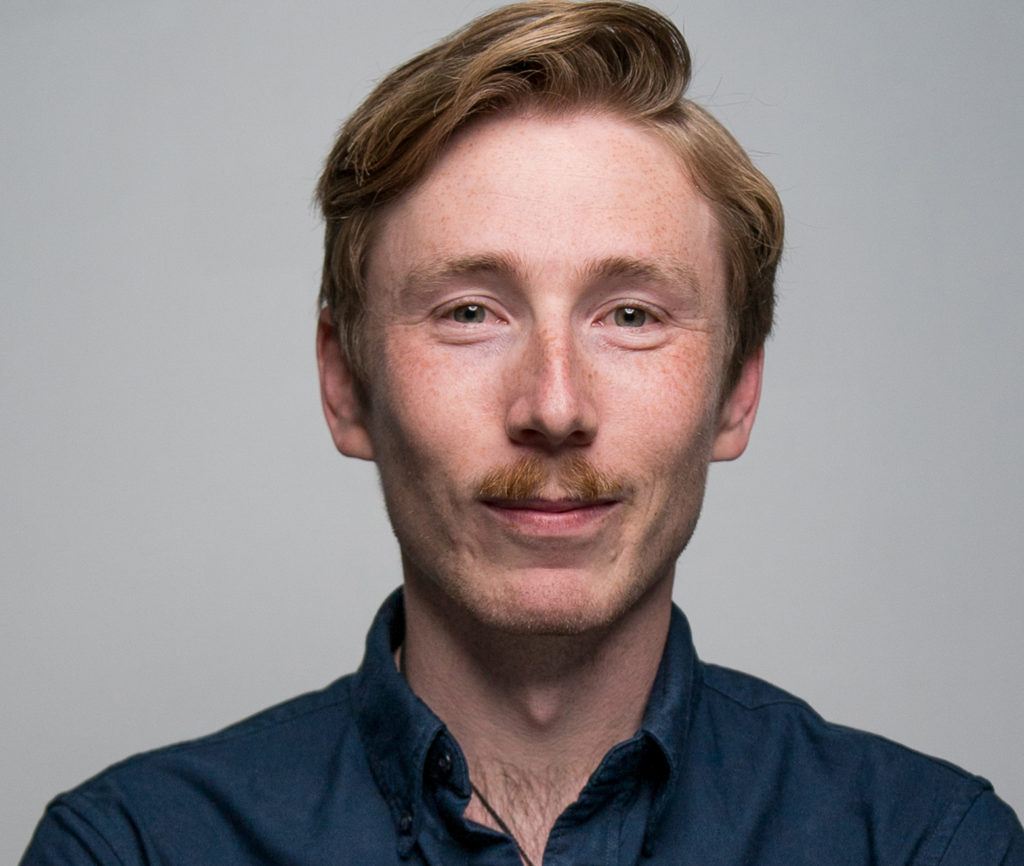 Jason is a director with lived experience of disability who specialises in Impact Narrative for ethical changemaking. After graduating from Victoria University of Wellington with a Degree in Film, Jason has pursued social changemaking, primarily advocating for the rights of PWD in the area of climate change.

His creative agency ​Activate​ aims to tell stories that create and encourage meaningful social or environmental change. Jason has participated and presented at conferences locally and abroad, most recently with the YOUNGO Working Group for People With Disabilities at the United Nations COP23 Climate Negotiations in Germany. 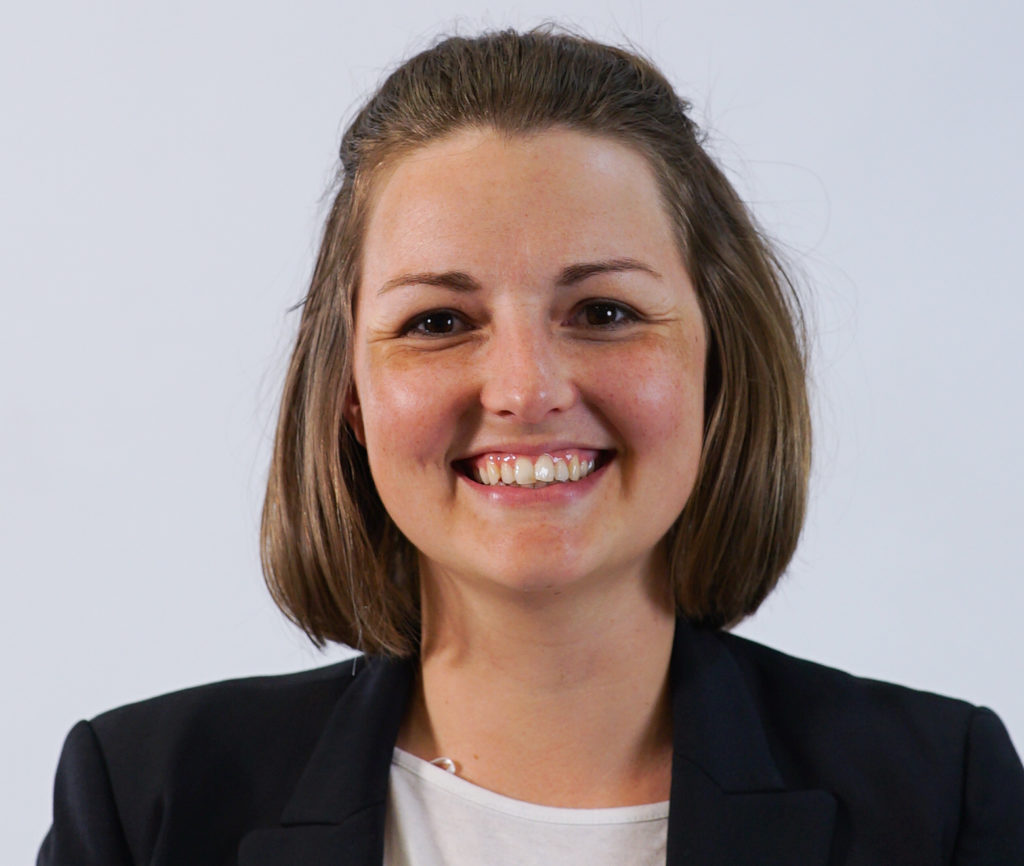 Lucy is a kiwi producer currently working in the world of video production in Melbourne, Australia. After completing a Master of Arts (HONS) in Screen Production at the University of Auckland and a year with Directors and Editors Guild of New Zealand, Lucy crossed the ditch to pursue her career in production.

Ever since, she’s been working with brands like Seven Network, City of Melbourne, REA and Herald Sun to produce large scale events, live TV shows, web series, and corporate videos. In 2015 Lucy’s short film Not Like Her was awarded Best Self Funded Short at the Rialto Film Awards. 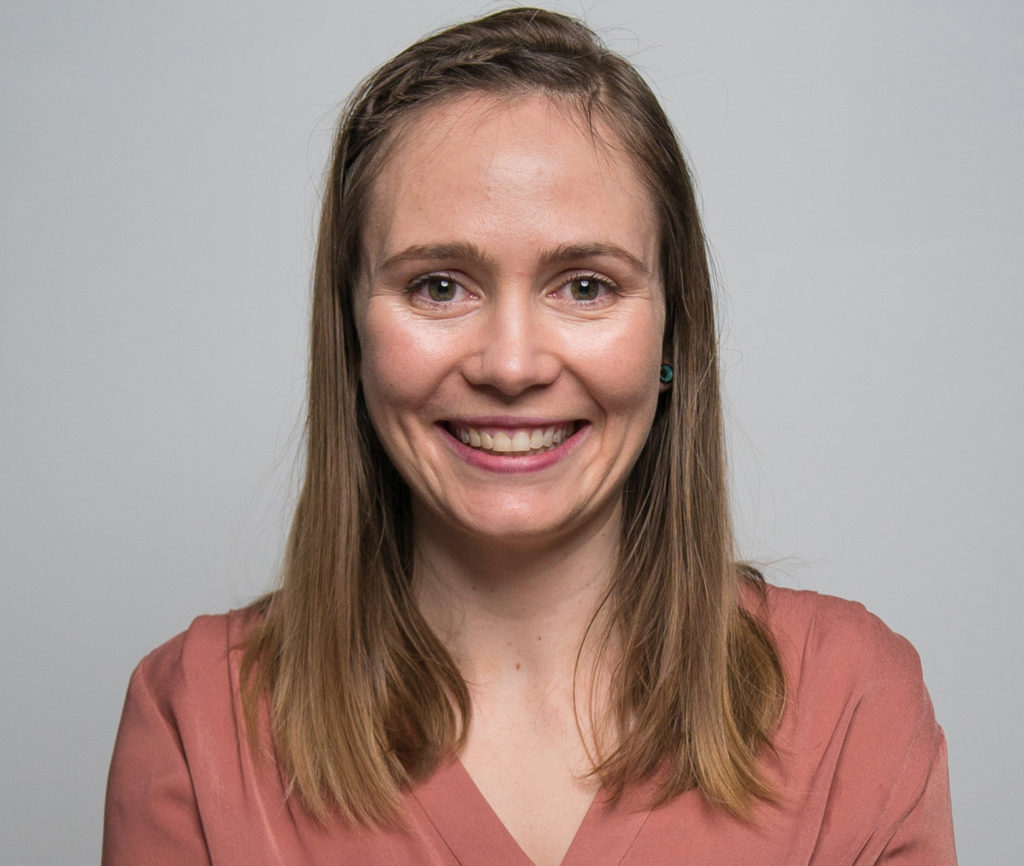 Annie has a strong background in both production and post-production, driven by her passion for people and storytelling. She holds a Bachelor of Arts in Film and Theatre from Victoria University of Wellington, and a diploma from South Seas Film and Television School.

Annie has worked for some of New Zealand’s top productions houses, Power Rangers Productions, Warner Bros. International Television Production New Zealand, Notable Pictures, and Eyes and Ears Productions, including shows from Project Runway to The Block, and she is excited to be collaborating with Activate.

As a director with lived experience of disability, I’ve always had this need to make a film that really authentically and powerfully depicts my community on screen. Just showing people with disabilities on screen isn’t enough. We really have to think about how we are being portrayed, what lenses we are using, why we are telling the story, and what is the story of people with disabilities that we are telling? I’ve been really conscious of these questions, and the need to get this one right.

My experience as a member of the PWD community, as well as advocating for disability rights at the United Nations has really shaped my approach to this film. It has been really intentional, rooted in a lens of disability rights. We wanted this to be an authentic film that our community could celebrate, rather than one that buys into stereotypes about us, or views PWD as objects from an an able bodied point of view. We needed to use the lens of disability rights to show that people with disabilities can do the things that need doing, and that we are a community with the skills to change things for the better.

Hear Me Out, under all the suspense of The Bill, is really a story celebrating Mojo doing just that, and a call to action for change.

When one fourth of our country has a disability, and there is not one representative in parliament that currently identifies as having a disability, you know we’ve got some work to do. The bottom line is that we need to be speaking for ourselves in Parliament, and The Election Access Fund Bill would help us do that. Our goal with Hear Me Out is to get this Bill passed, so that we can have our own voices heard.

To achieve that, we needed to share Mojo’s story in a powerful, authentic way that connects with viewers from our community, and with the wider public. We chose our shooting style to really help tell the narrative visually, so the focus is on beautiful, cinematic visuals, with audio and soundtracks used in a supporting manner, to help Mojo tell her story and share her experiences.

I hope that the way we’ve made this film helps the audience to really connect with Mojo as a character and as a phenomenal leader in our community- and by doing so, develop a greater understanding of why PWD speaking for ourselves is so important. Facts and figures are hard to empathise with, but I think Mojo’s character really shines through here, and I hope that hearing her story people are driven to take action.

This was a massive team effort and it really is one of those pieces that showcases everyone involved in it. We are so lucky to be a part of a highly skilled team that really understands why this kaupapa is so important, and who are passionate about telling this story in an authentic way. Hear Me Out is really a film that is owned by the community, and by everyone who has poured so much into it. It is both a celebration, of the amazing work Mojo has already done for our community, and a call to action for everyone to play their part in picking up that torch and getting The Election Access Fund Bill across the line.

We’ll be using the film as part of civics workshops in the community, driven by people with disabilities, so we can create a groundswell of support for disability rights, and we hope that it will start a discussion both in person and online about disability rights.

She Speeds
Hear Me Out October 25th, 2018Loading Docs