A courageous takatāpui (Māori LGBTQI) activist is fighting for true diversity in our Gay Pride celebrations.

New Zealand’s Pride celebrations are glitzy and glamorous, but takatāpui activist Kassie (Ngāti Raukawa ki te Tonga) is challenging the inclusivity of the festival. The historic Wellington Pride celebration forces Kassie to make a decision. Will she take part and speak for those who are both queer and Māori? 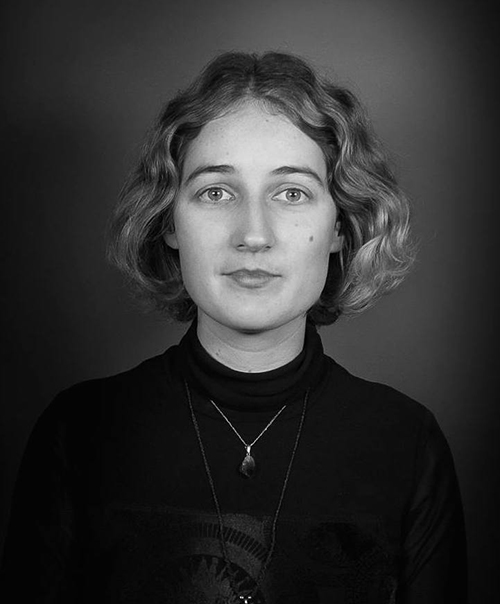 Kathleen is an independent director and producer based in Te Whanganui-a-Tara (Wellington). A feminist, activist and fan of independent media, she is inspired by films that uplift communities. Her first documentary short, FeminEast Makes Zines, focused on a feminist high school group and won multiple awards at the Inspiring Stories Film Competition in 2014. Since then she has jumped in head first, most recently producing DVD Dreams, a short doco about the last remaining DVD rental stores in Wellington. She is currently working on a feature-length film that explores the lives of women working minimum-wage jobs in Aotearoa. 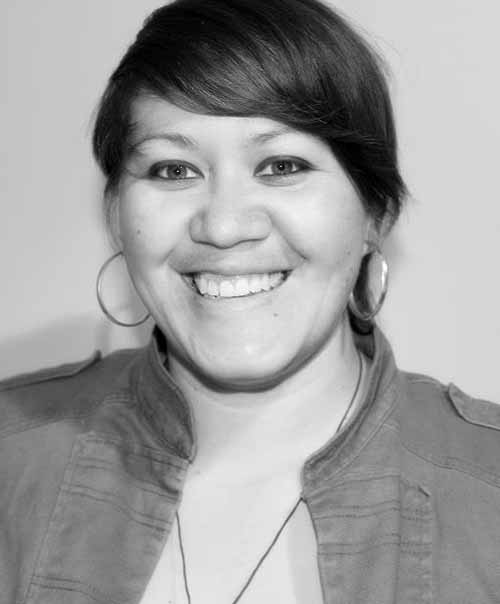 Jaimee has held a variety of roles in feature films, television and VFX, gaining a wealth of knowledge and experience of the industry. As producer for film and animation collective Electric Shoelace, she has produced numerous short films that have screened in both national and international film festivals.
Currently Jaimee works as a production coordinator at Pukeko Pictures in Wellington, where she is working on a children’s animated TV series.

Being her first documentary project, Jaimee is very excited to have worked alongside Kathleen and help Kassie share her story.

We’ve tackled some huge themes within our three-minute limit, and met so many beautiful people during the filmmaking journey.
I’m lucky to have Kassie as a friend, and honoured that she agreed to be on screen as the leading face of this project. We knew we were onto something when our crowdfunding campaign resonated with so many people. This labour of love exists thanks to a large village of supporters.

This film speaks to a queer experience that is not often seen on screen. While LGBTQIA+ people are more visible in public life and media, the types of narratives we see are very restricted. The Pride festival and parade are not a reflection of reality for many takatāpui and other indigenous queer people. This film is an opportunity for us to introduce viewers to takatāpui identity – to a word and world they may never have seen before.

We also want to acknowledge and thank Tīwhanawhana, the incredible kapa haka rōpū who were camera shy at the start of the process, but who have so many more stories to tell. This small but far-reaching story was a collaborative effort, and I know Jaimee and I will keep honing our poi skills long after the journey is complete.

Union
He Kākano Ahau – From The Spaces In Between August 10th, 2017Loading Docs