To celebrate the adventurous life of her late Uncle Clive, she takes a leap of faith and learns to fly.

A decade after his death, Ashley takes off on an emotional journey of reconnection. Following in her Uncle’s larger-than-life footsteps, she wants to do one of the things he loved most, fly like a bird. Can his memory instil Ashley with the courage she needs to reignite her zest for life and understand his?

“My Uncle Clive was this larger than life guy who inspired me to be adventurous. Since he died, I’ve lost that.” – Ashley Williams 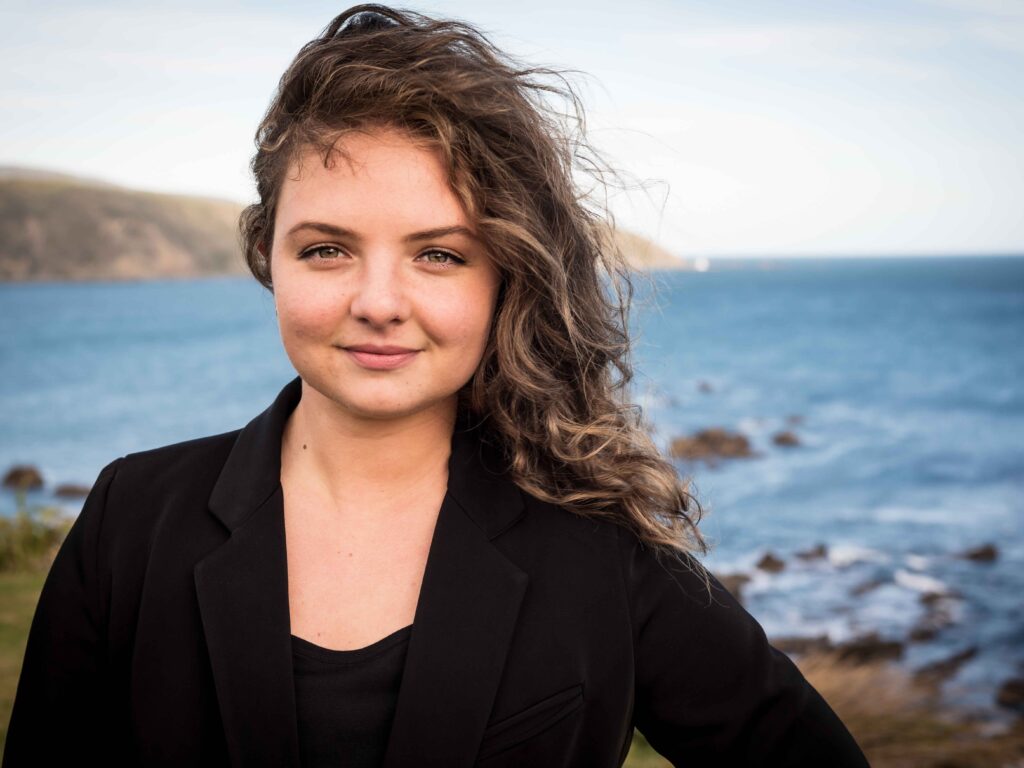 Ashley is a director driven to find human truths in her stories. In 2017 she won the ‘Super8x8’ challenge and was awarded best regional female director, by Gaylene Preston, in the 48-hour film competition. In 2019, she interned on Savage with director Sam Kelly, supported by the NZFC. She also co-wrote and directed Super Special for Someday Stories, which premiered on Stuff.co.nz with half a million views in the first week. Going Home is her first documentary project. 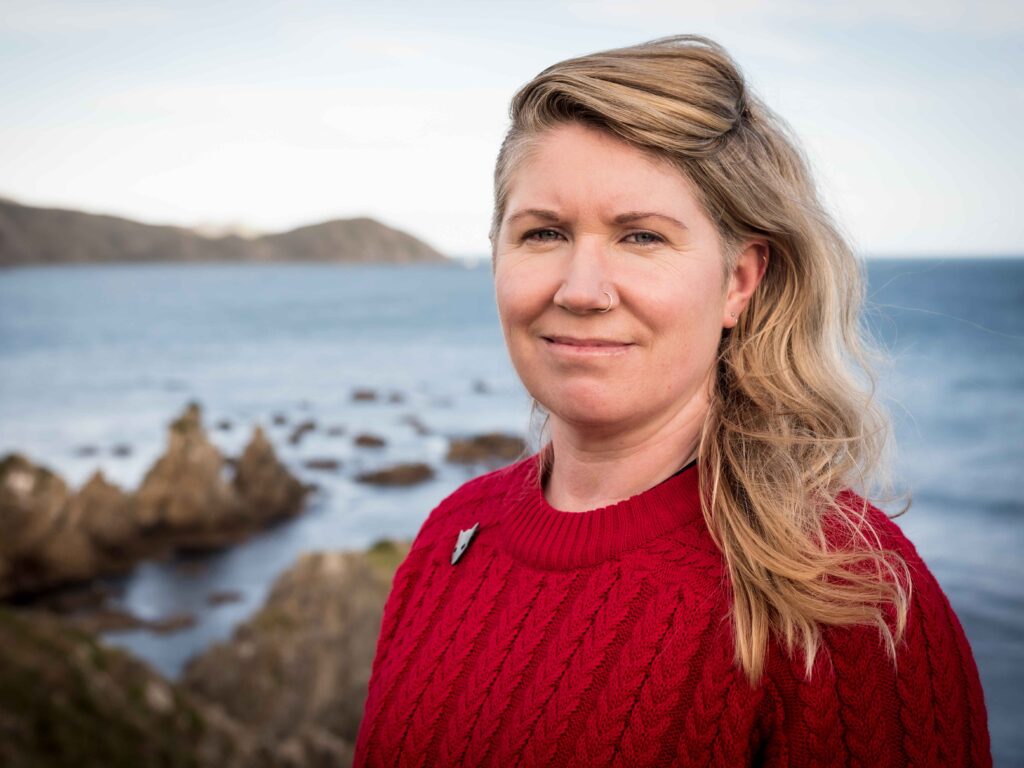 Ruth is an independent producer with over 15 years experience making films, TV, online content and her favourite; documentaries. Her projects include feature film How to Meet Girls From a Distance, short film Judgment Tavern, documentaries The Secret Lives of Sex Workers, Aren’t Can’t Don’t, He Kōrero Taumaha Tonu – Māori and the Criminal Justice System and Shot Bro. Two of the short docs she has produced premiered in the 2020 Doc Edge Film Festival – Rise and Tapu Te Ranga Marae. She also manages the Vista Foundation 48Hours Film Competition.