The honest musings of a Chinese grandmother brings an unseen community into the spotlight. 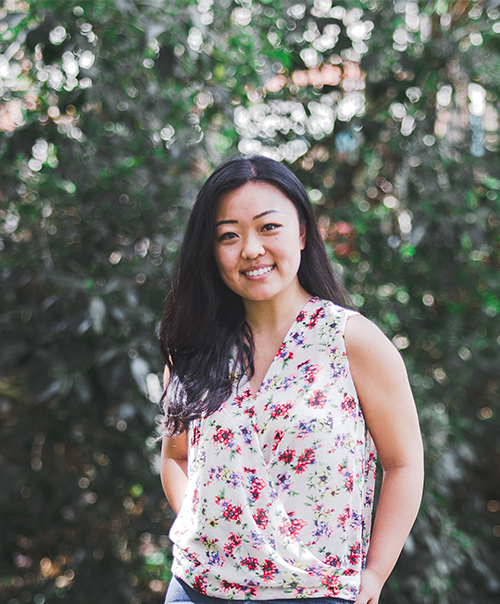 Julie Zhu is a filmmaker, theatre producer and photographer born in Xi’an, China and raised in Auckland. She has a BA (Hons) in Screen Production and a Diploma of Language in Te Reo Māori. Julie has written and directed several short films and was the DOP on Todd Karehana’s The Spectacular Imagination of the Pōhara Brothers, which screened in NZIFF 2016 and several indigenous film festivals internationally. She was the 2016 Producer in Residence at Basement Theatre and is highly passionate about using the power of art and storytelling to enable positive social change. 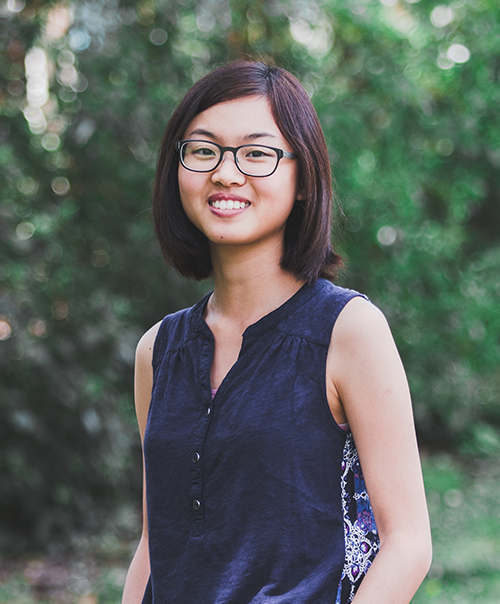 Tema Pua is a writer and producer born in New Zealand of Malaysian-Chinese heritage. She produced and co-directed her first short documentary, Thin Ice, in 2011. More recently, she co-produced Last Late Night Ride, a short comedy thriller, and was the production assistant on Farewell, a moving short docudrama raising awareness on palliative care in New Zealand. Tema works at the Directors and Editors Guild of New Zealand. She also has an interest in directing drama and is currently writing two short films

I’ve always been a fan of New Zealand stories, uniquely New Zealand stories that are inherently special to this land and the formation of our communities. I’d also long been quietly obsessed with the elderly Chinese grandparents of East Auckland, catching the bus together in hoards, chattering away at bus stops, and wandering along main roads lugging their colourful trolley bags behind them. To me, this was a unique story of immigrant grandparents who come here to take care of their grandchildren while their adult children work, knowingly sacrificing the familiarity of their own homes and language for their future generations to thrive.

Chinese communities in New Zealand have historically been scapegoated and marginalised since our first arrivals during the gold rush era and waves of xenophobia seem to creep in every few years. The current political climate worldwide is one that feeds off fear and xenophobia and I hope this film will be able to put a face to those communities who bear the brunt of this. I also wanted to make this film to foreground these characters who usually occupy the backgrounds and peripheries of our communities and really make an effort to humanise who they are at a time when political leaders would seek to create divides using ‘us’ and ‘them’ narratives.