Knight-in-waiting Martainn must battle his inner demons if he is to rise to the occasion and lead the mighty Steel Thorns in his beloved sport of full contact medieval combat.

Ex-infantryman Martainn has a passion and commitment to his sport of full contact medieval combat normally only found in professional athletes. We follow Martainn and his team, the Steel Thorns, to the bone-crunchingly brutal New Zealand National Championship.

Three years of training have led Martainn to this moment in which everything can  be decided in the swing of a poleaxe. Will he manage to step up as a leader amongst the team and help guide the Steel Thorns to victory? 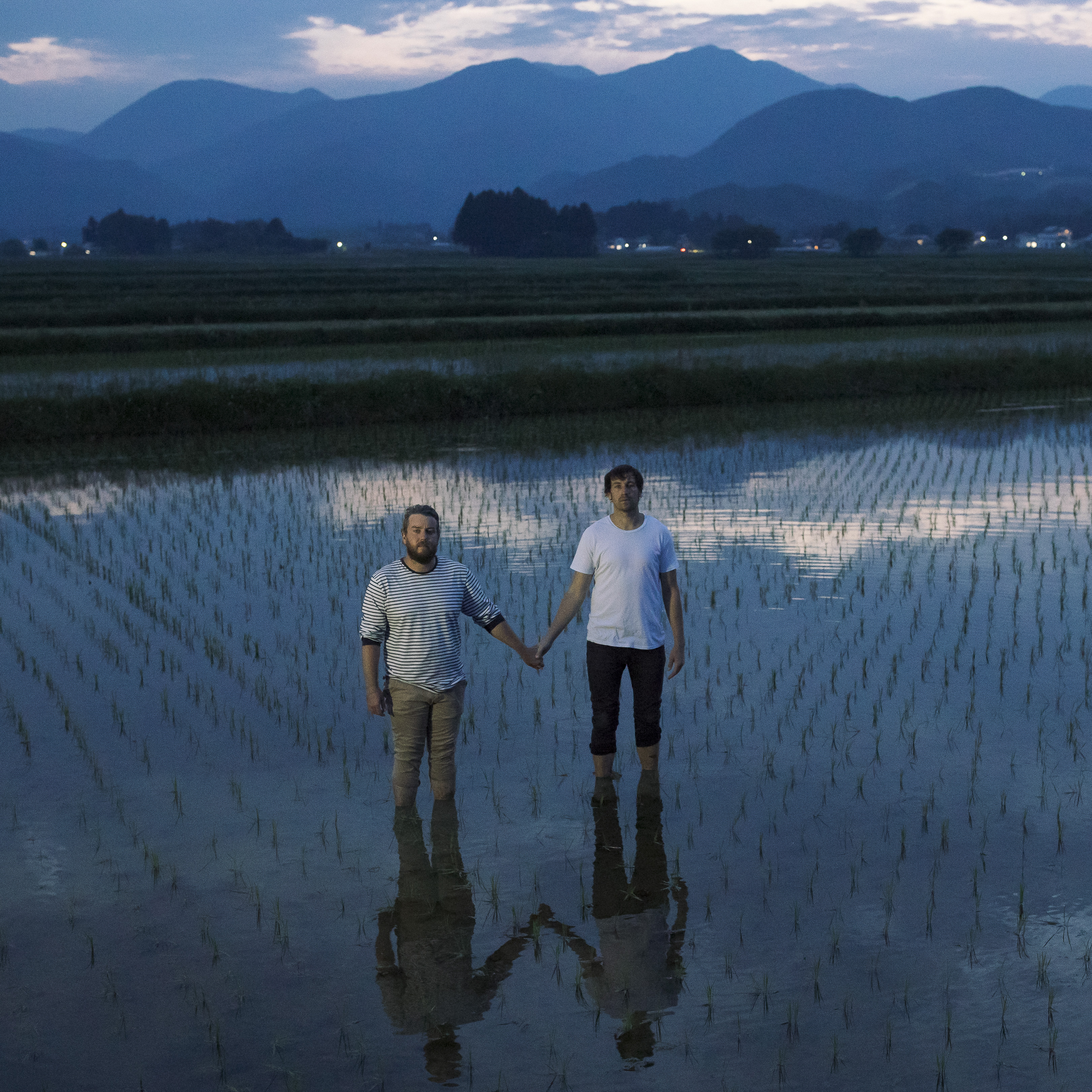 Andy and Ryan have been friends since they were kids and have been playing with cameras together for over a decade. Their projects have taken them to every continent on the globe, except Antarctica, because Andy doesn’t like the cold. Their short film Return was accepted into competition at numerous international festivals and won best screenplay at the 2015 Show Me Shorts festival.

Martainn is an old friend of ours from school days. For years we thought Martainn, with his unique take on life and uncompromising nature, would make a great contributor to a documentary. But until now we never had the right vehicle to tell his story.

When Martainn began talking to us about his passion for full contact Medieval Combat we realised the wait was over. Who were these unique individuals Martainn had hitched his wagon to? What possessed people to fight side by side in 30kg armour?

Joining Martainn and the Steel Thorns has been an eye-opening journey into a world often overlooked and misunderstood.