Four-year-old Dahlia takes us into her bittersweet world of blood, needles and sugar.

Dahlia is scared of needles, but she needs insulin injected several times a day. She is not alone; New Zealand has one of the highest rates of paediatric diabetes in the world. Blood Sugar explores diabetes through the eyes of this active and boisterous pre-schooler and brings to life a child’s interpretation of what can be a life-threatening disease. 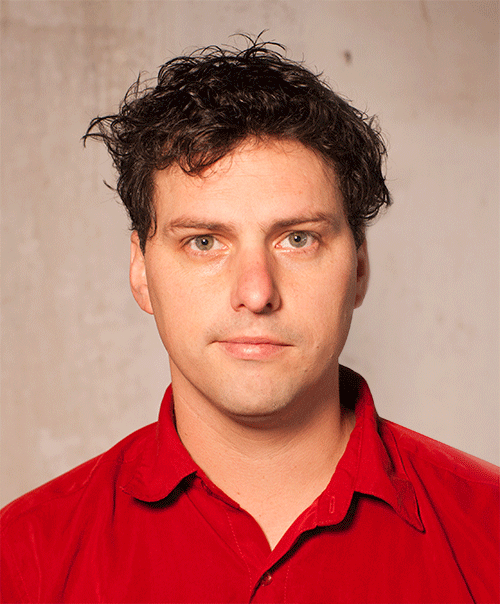 Joe’s first short film Kismet premiered at Screamfest in Los Angeles 2005, which led to being awarded an AMP scholarship in 2006. Joe then directed The North Pole Deception, a stop-motion mockumentary about Santa’s elves being mistreated, which eventually became the highlight* of NZ’s Show Me Shorts 2010 along with a ‘Best Direction’ nomination (*NZ Herald). His superhero parody short Lapwing screened at 12 international film festivals in 2015, while debut feature Penny Black screened around New Zealand cinemas in Feb 2016. Joe’s NZFC funded short film Stick To Your Gun premiered in 2016 at the prestigious Palm Springs ShortFest. 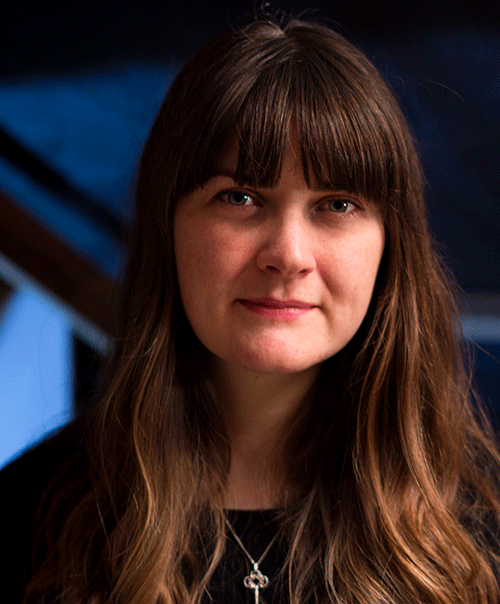 As a parent of a child with Type One Diabetes, Blood Sugar is a documentary I had to make. There are many preconceived ideas about what diabetes is particularly around the idea that Type One diabetes and Type Two are the same. They are not. Type Two Diabetes is more common but a very different condition and can be prevented and treated to an extent. The cause of Type One Diabetes is unknown and there is no cure. I want society to be aware of the two different conditions as incidents of Type One diabetes grows annually by almost 10%, and how a person must deal with Type One to survive and explaining this through a short documentary is a compelling solution.

I’ve always been interested in understanding Dahlia’s perspective of Type One Diabetes, especially because she is too young to remember life before her diagnosis. Hopefully Blood Sugar will raise awareness of the issue to people who haven’t been exposed to it before.

Loading Docs is a great initiative for filmmakers interested in directing documentary. The experience was very rewarding for me especially because Dahlia is full of interesting ideas about how the world works, so this was a great opportunity to capture some of those moments and tell her story.