Petra Leary takes her hidden superpower to the sky, focusing her lens on becoming the world’s top aerial photographer.

Life’s about how you see it. Petra Leary sees the world from above, seeking startling heights to create stunning art, all while trying to make sense of the complex and challenging world around her. Having pushed back against traditional education and now an ADHD NZ ambassador, Petra sets out with her skateboard, drone and dog Kodak to defy the odds and create her own artistic legacy. 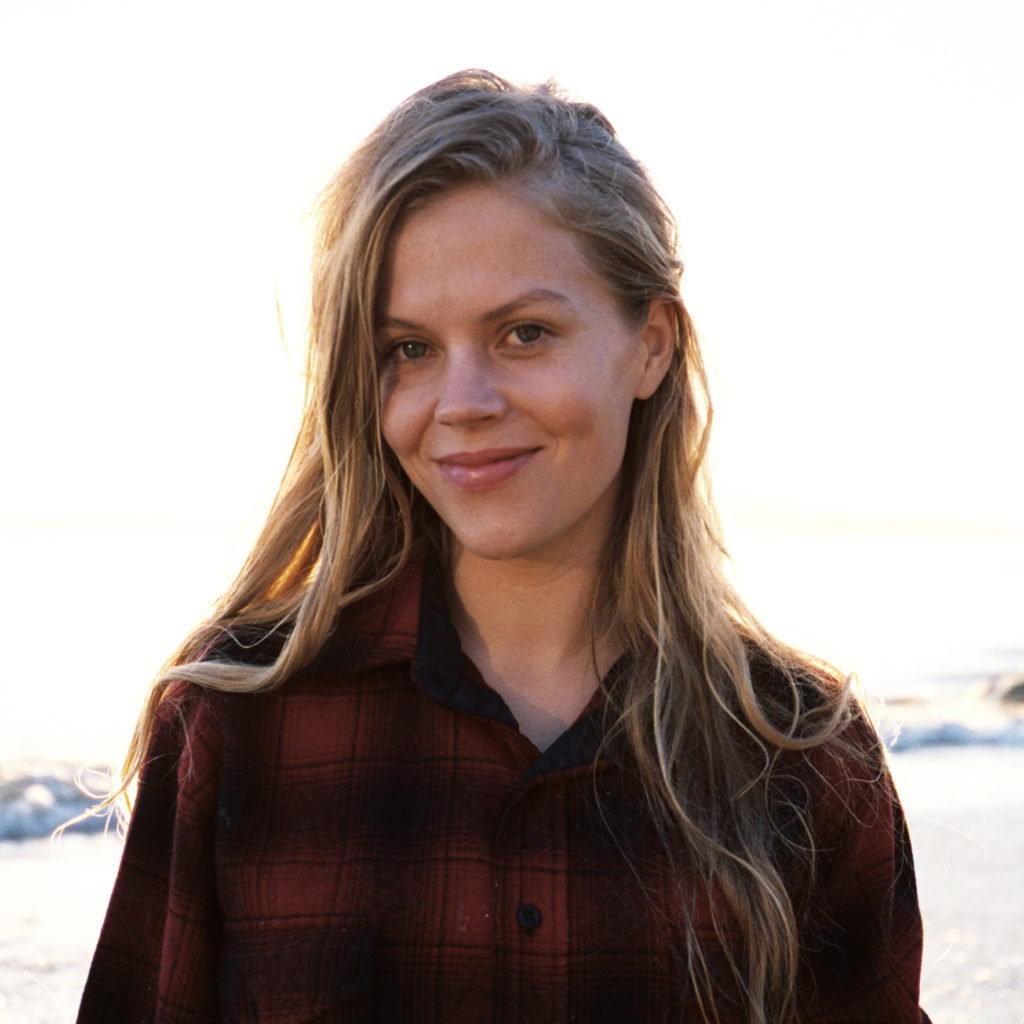 Morgan Albrecht makes films about society’s outsiders that live large. Originally studying law, and also working as an award-winning young actor in theatre and screen, she fuses the two in her work as a filmmaker, finding creative documentary a perfect blend of research and storytelling. She’s passionate about New Zealand stories.

She also plays in several bands and is currently shooting a documentary about the relationship between the Japanese and Auckland punk rock scene. She has several feature films in concept stage and figuring out how to shoot an upcoming US tour whilst being on stage. 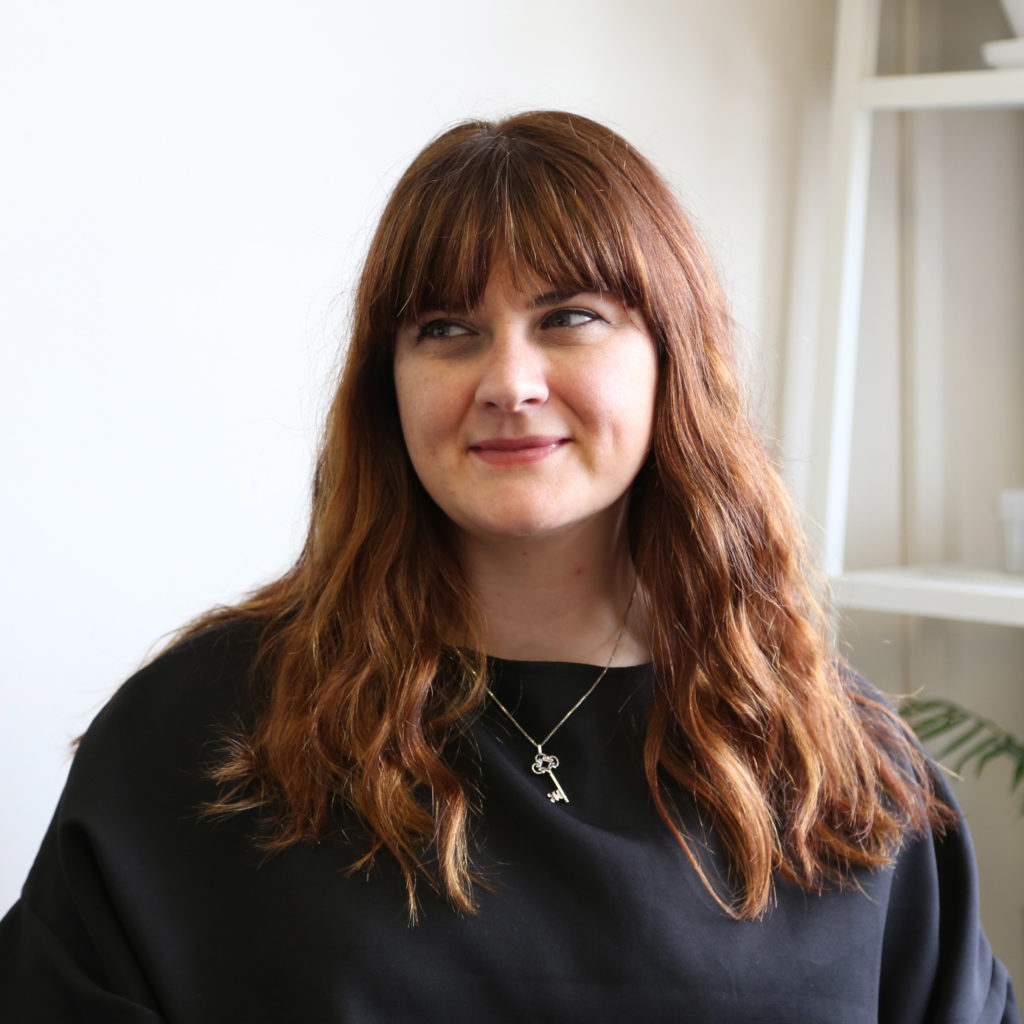 Morgan has produced over 40 features, short films, commercials, and
music videos, and worked with many local and international festivals
and screen industry organisations. She produced horror-comedy
Deathgasm, was the festival producer for Doc Edge, 2018, and recent
projects through The Hot House include Jodie Hillock and Yamin Tun’s
Arrow; Rachel Ross’s Number Two and the upcoming Green.

She has previously participated in Loading Docs, producing Joe Hitchcock’s Blood Sugar and directing She Speeds. Morgan continues to work with artists, filmmakers, creatives, and clients around New Zealand and the world helping them to create, produce, and deliver exceptional stories and projects.