A mysterious outbreak of tic disorders among young people leads Dr Robert Bartholomew to question whether social media is making us sick.

Doctors have recently identified a concerning trend among young people: tic disorders potentially spread via TikTok videos. For sociologist Dr Robert Bartholomew, an expert in mass psychogenic illness, the trend isn’t surprising, but the potential consequences are alarming. Could the global scope of social media mean we are on the precipice of the world’s largest outbreak of psychogenic illness?

“Can social media make us sick?” 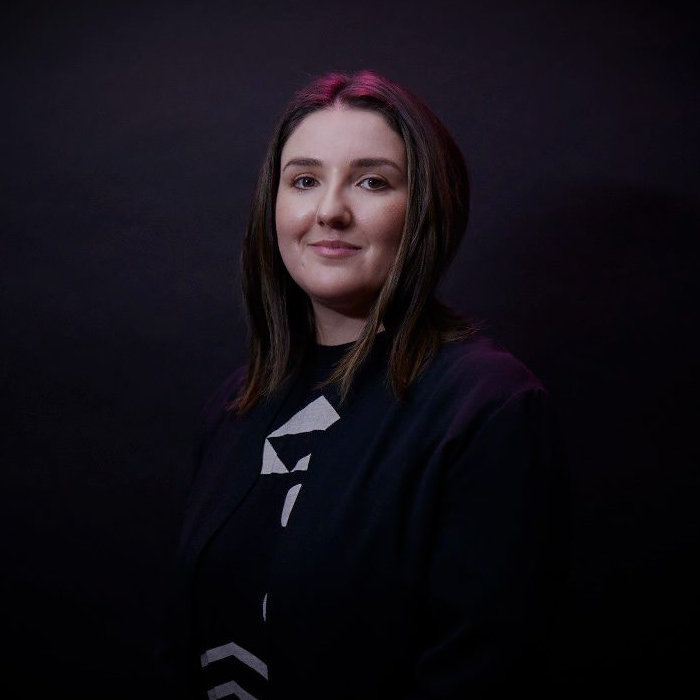 Sophie Black is passionate about telling meaningful stories with imagination, empathy and humour. She’s worked in the screen industry in the UK and at home here in NZ on a mixture of commercials, short films, music videos and documentaries. She is the creator and director of the short documentary series Pig Politics and the Loading Docs short documentary Believing Is Seeing. Nikhil Madhan is an internationally experienced commercial and creative producer who has spent over 15 years working across Auckland, Melbourne and Shanghai. He began his journey in film at Madman Entertainment in 2005 and has remained a passionate fan of independent voices and meaningful stories ever since. Outside of his commercial work, Nikhil works with writers and directors developing creative projects for the screen. 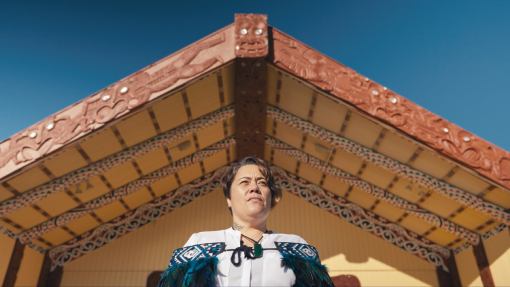