After 300 periods, you think she’d be cool with it, but Rachel’s monthly visitor brings a cocktail of hormones and shame. With her birthday looming, she embarks on a rollercoaster ride to finally break the code of silence and find something in the mess to celebrate.

“It’s about bloody time I got over it.” – Rachel Judkins

Rachel has been documenting the lives of everyday people and public figures alike in Auckland and Toronto for over ten years as a freelance film and television researcher. Her recent work on various social impact documentaries has fuelled her desire to tell stories that have the potential for effecting positive change. After years of helping bring other filmmakers’ visions to life, Rachel is now thrilled to be developing her own documentaries. About Bloody Time! is her directorial debut. 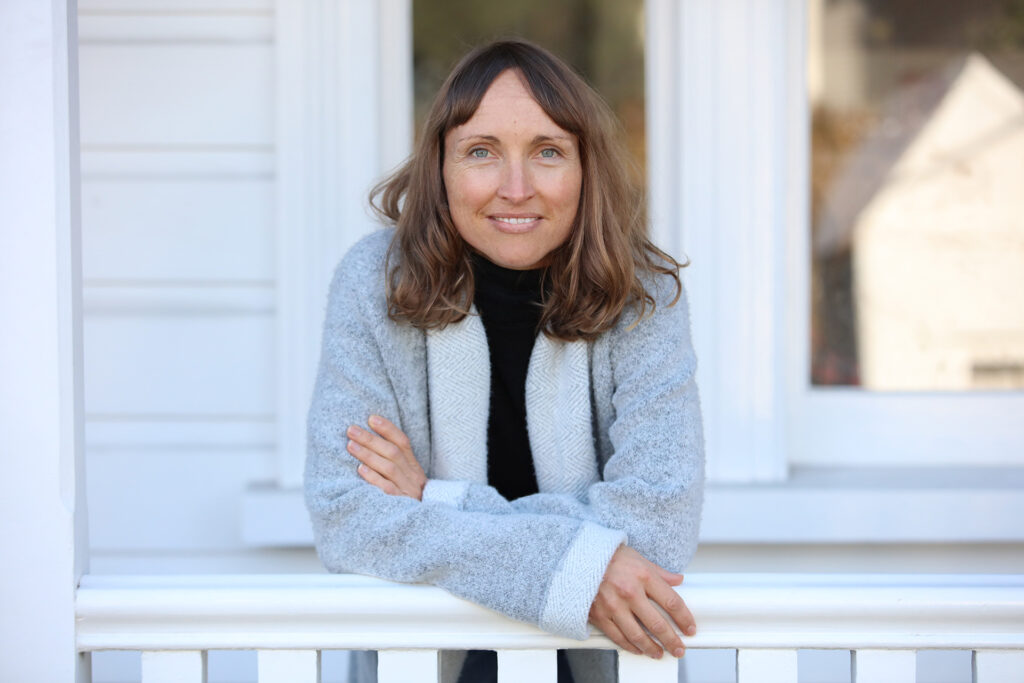 Linda is a filmmaker based in Auckland, New Zealand. She has spent many years working as a production manager at award-winning studios and facilities around the world, including Weta Workshop, Weta Digital and Discovery Channel. Linda is passionate about bringing authentic, contemporary art and stories to public space. Her accolades include Best Children’s Short (Producer) at the Italian Film Festival 2002 and international festival selection for her feature documentary and directorial debut Me, You, Mankosi. 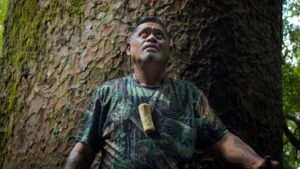