Wilbur Force was one of the five short documentaries that was selected to premiere in the New Zealand International Film Festival 2015.

Wilbur Force, the former king of NZ pro-wrestling, is provoked to break out of the cage of his worst self and reconnect with his glory days of battle.

For Wilbur Force, winning isn’t everything: it’s the only thing. But after moving back to his hometown, the former king of NZ pro-wrestling has no one to fight with, and nothing left to fight for. Friend and filmmaker J.Ollie Lucks steps up and dares Will to reconnect with his glory days of battle. During production, though, Will starts to doubt his friend’s intentions. 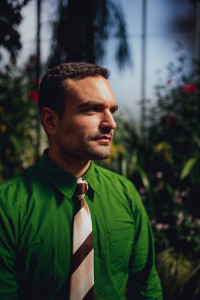 J.Ollie Lucks was born in Germany but found his home in Dunedin after moving to New Zealand to study film in 2005. As a director, he has a striking visual aesthetic, and a strong belief that the filmmaking process can be transformative. His work often plays with documentary conventions, challenging the line between fact and fiction. His documentary short The Characteristics of C-Minor, made for the BBC in 2014, has been screened and won awards at 20 international film festivals. He has made short films for Meridian Energy, AJ Hackett, and the Vodafone Foundation, and edited the TV3 documentary Wild Man. 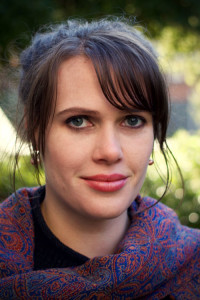 Veronica has worked in the film industry for over six years: as a production assistant for Sticky Pictures on the TV7 series The Gravy; on the documentaries The Blackfriars and Blue Water, Black Magic; as a tour promoter for New Zealand On Screen (REAL New Zealand Festival, 2012); as director and producer for ‘Bloom’ (Reel Earth Festival, 2013); and as director, camera op and editor for Gelber Luftbalon, an observational documentary (Blue Oyster Gallery, 2013 and Substation contemporary art prize, 2014). Veronica is currently working as the story strategist for the commercialisation hub, workSpace at Otago Polytechnic.

I met Will, the star of Wilbur Force, more than a decade ago in Theatre 101. He was the guy in the back, yelling inappropriate remarks with comic timing and disrupting the class. This greatly annoyed the diligent German sitting in the front row: me. However, we became fast friends, and we’ve always talked about making films together.

When Will started wrestling in 2009, he knew he’d found his calling. I had never seen him happier than when he was strutting into the ring, insulting the audience of young fan-boys, tearing up their signs, and punishing his opponents. Wrestling was the perfect performance outlet for Will’s dry and sometimes scathing improvised riffs. In 2012, Will moved cities, stopped wrestling, and sunk into the unhappiest time of his life.

I have been creating films as an independent freelancer for six years now. Loading Docs gave me the opportunity to experience making films as part of a tribe, and it has brought out the best in me. The assurance of reaching an audience through Loading Docs’ established outlets allowed me to realize a passion project, while working with talented peers and some of New Zealand’s industry leaders, like our Director of Photography Bevan Crothers. I have had my creative capabilities challenged and stretched and could not be prouder of the work the team has put into this film.

Wilbur Force puts Will’s talents on display for the world to see. He is more than a wrestler, he is a born entertainer. I’m very excited about what could be in store for him and the rest of the crew in the near future. 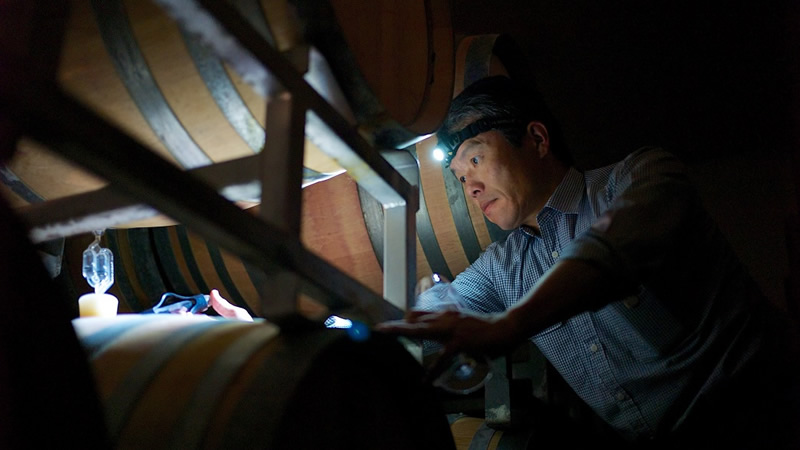