A watery portrait of our urban landscape reveals that when it comes to our cities, there is more than meets the eye.

From the canopy of ageing skyscrapers to the abandoned pipelines below ground, this visual dissection of Auckland City searches for traces of Waihorotiu, an ancient waterway situated in the city centre. Through archival imagery and animation the film explores the history of Waihorotiu, and the relationship between urbanisation and waterways. 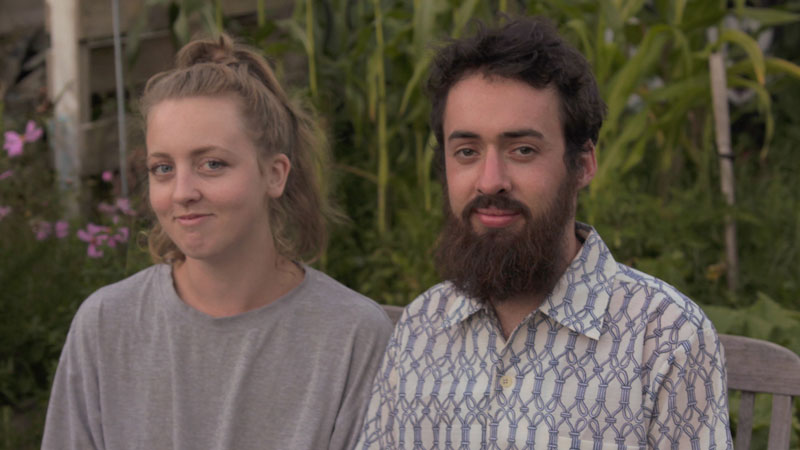 Directors Frances Haszard and Louis Olsen
With respective backgrounds in film and visual arts, Louis and Frances have been working together on short, independent film for several years. As co-directors, their short films have travelled to niche audiences in festivals internationally. Waihorotiu marks a transition in their work from purely animated shorts and music videos to multimedia documentary and film. 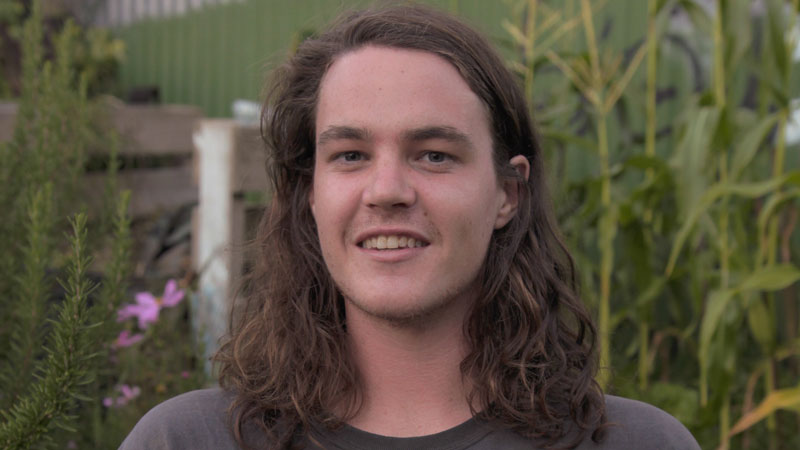 Producer Scott Elder
Scott Elder’s background lies in Engineering, as a Project Engineer in the Auckland Transport and Storm Water industry, leading civil projects from design to construction he provides the industry knowledge necessary to comprehensively understand the subject and pry beneath the surface of our city. He has recently returned from filming in Papua New Guinea, shooting a documentary film ‘Accused’ which seeks to understand the sorcery beliefs of the remote highland regions.

A rainy city built over volcanoes and valleys is a city built over waterways, but there’s little evidence of that in a place like Queen Street, Auckland. We found this disconnect really interesting, and the research that followed motivated the making of this film.

We also viewed this as a chance to play with ways of depicting the omnipresence of Waihorotiu through animation, film and archival imagery. This was a really interesting challenge.

Making Waihorotiu as part of the Loading Docs 2015 programme was really a valuable experience. The format made for a supportive, creative community that enhanced the quality of our film and connection with our audience.

Waihorotiu would not have been possible without the generosity of all our Boosted contributors, and our sponsor Trilogy.