Tihei was one of the five short documentaries that was selected to premiere in the New Zealand International Film Festival 2015.

As the beat drops can Tihei find his words? Redemption comes unscripted.

At the age of fourteen, Tihei Harawira found his own unique way to connect with others – through freestyle rapping.

Set in the vibrant world of the Otara Markets, amongst a community that has embraced Tihei, our film is an uplifting and inspiring look at a humble young man who has turned every challenge that he has faced into a positive. 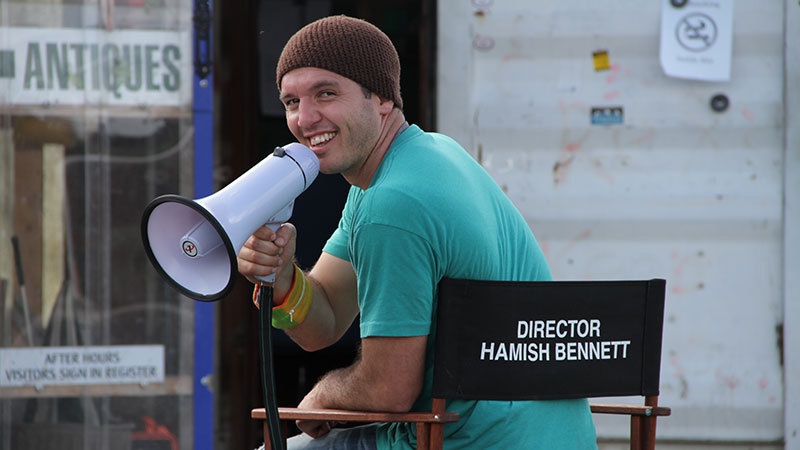 Director Hamish Bennett
Hamish Bennett (Te Arawa, Ngāpuhi, Kāi Tahu) wrote and directed his first short film The Dump in 2011, which screened at many festivals in New Zealand and around the world, and which won the 2012 NZ Writers Guild Award for Best Short Film Script. His second short, Ross & Beth, had its world premiere at the 2014 NZ Film Festival where it won the Jury Prize for Best New Zealand short film, as well as winning the Audience and Cinematography awards. The film has continued to pick up awards and screen at high profile festivals around the world. Hamish is a teacher at Owairaka District School, and he’s the father of two young boys, Tai and Leo. 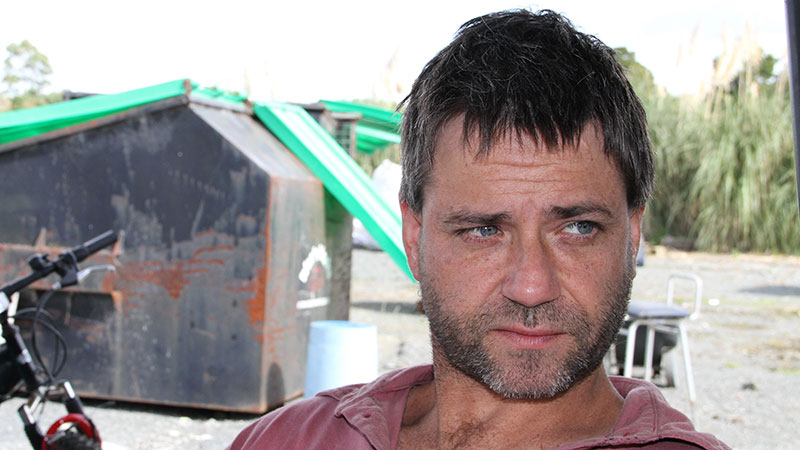 Producer Orlando Stewart
Orlando Stewart has been writing, producing and directing content for screens of all sizes for the past ten years. He’s worked on award-winning historical series, comedies, factual reality and drama. Orlando produced Hamish Bennett’s celebrated short films Ross & Beth and The Dump. He enjoys long walks on moonlit beaches and recently entered the world of male modelling, to mixed reviews.

I first met Tihei back in Whangarei where we both lived. We didn’t know each other well, but I remember seeing him a fair bit on the sidelines at club rugby games. Other than that I didn’t know a lot about him – he was a friendly but unassuming guy. Then a few years ago, a mate sent through a video of Tihei busking up at Waitangi. He’d asked Tihei to rap about Hora Hora, our local rugby club. Tihei pressed play on his backing cd and started to freestyle. I was blown away. The lyrics, the rhymes, the way he tied everything together – it was so hard to believe he’d made it all up on the spot. And when I learnt a bit more about the challenges that Tihei has faced in his life, and the values that he promotes, it further reinforced my keenness to make something with him if I ever got the chance.

We’re rapt to play a part in sharing Tihei’s story and talent, and very much appreciate the opportunity that Loading Docs has given us to do this.