Reflecting on the four elements influencing his life journey, Samoan hip-hop artist Kas Futialo, aka Tha Feelstyle, seeks to inspire the next generation.

Set in Faleasi’u village in Sāmoa, we meet young Kas at the crossroads, a place he would often visit to collect his thoughts and where he would dream of the world outside. Kas, now an award-winning New Zealand hip hop artist, poetically reflects on the four elements of hip hop and how they have influenced his desire to take his music, language and culture to the world stage.

We meet the four Kas’s: Spiritual, Cultural, Creative and the Everyday at the four roads a representation of past, present, future and the neutral meeting point of all time and space. 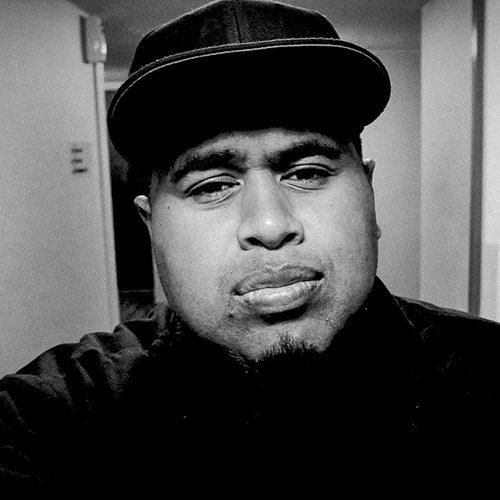 Sani maybe more well known to some by his musician name Dei Hamo. In 2005 Sani won 2 New Zealand Music Awards for the Highest Selling Single and the Best NZ Music Video for his single ‘We Gon Ride’ which was directed by his good friend NZ Director Chris Graham.

In 2010 Sani started on his journey in video production learning the craft by shooting music videos. He has now shot and edited over fifty music videos and also branched out into graphic design and as a gaming developer will be launching his first game app at the end of 2018. 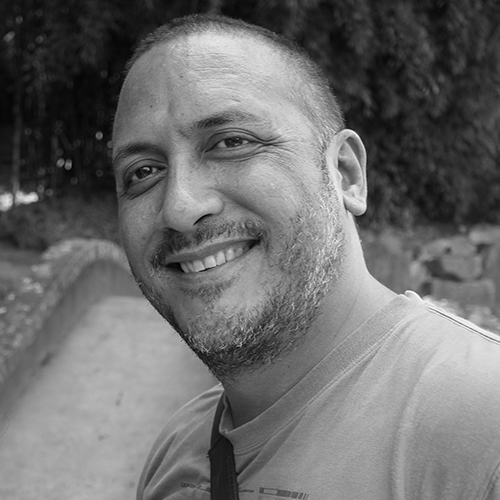 After graduating from both Unitec’s Screen Arts Programme and the University of Auckland’s Department of Film, Television and Media Studies Aaron worked in theatre and on various film and television projects. Having spent several years teaching, in 2005 Aaron joined the team at TVNZ’s ‘Tagata Pasifika’ where he worked as a reporter/director. In 2009 Aaron created and worked as the Production Coordinator for the show ‘Laughing Samoans at Large’ (TV2). For the past few years Aaron has been working in a number of production roles from researching to editing and directing. Aaron is also currently the executive director of PIFT (Pacific Islanders in Film & Television).

The Crossroads has been a passion project which has gone through many stages of development; from initial ideas of profiling my good friend Kas Futialo’s career to eventually deciding on travel to and setting his story in Sāmoa, to compiling and editing; it has been an ever evolving piece of work.

The process has very much been a team effort where the three of us (Kas, Aaron and myself) have worked to our strengths sharing creative input and decision making. After years of working as a freelancer on my own, it has been refreshing to work in a team environment like this.

In The Crossroads we took a storytelling / metaphorical  approach to the idea of “documentary” rather than a straight factual presentation approach. We also tried to convey not only elements of Kas’s personality and philosophy of life but also elements found in both hip hop culture and Sāmoan culture.

Several films and filmmakers inspired our short and you may see these influences in the work. The film Crossroads from the 1980’s served as a starting place for the visuals of the desolate crossroads, the meeting place of things out of time and space. Also, Sergio Leone’s classic spaghetti western The Good The Bad and The Ugly, Akira Kurosawa (with Yojimbo and Seven Samurai), Quentin Tarantino (Kill Bill and Pulp Fiction).

Another source of inspiration came from a photo taken in Apia, Sāmoa in the early 1900s by New Zealand photographer Alfred John Tattersall found in the Marianne Klemm Collection at the Museum of Sāmoa.

It’s been a great experience working on this Loading Docs project and I hope that our short may inspire other filmmakers to share their stories.