A group of rebellious, creative Kiwi seniors give death the finger, one crazy coffin at a time.

Musical and documentary unite to introduce The Coffin Club, a truly unique community organisation bringing free-spirited seniors together to construct and personalise their own low-cost coffins. Based in small town New Zealand, with over 60 active members, this group of inspirational elderly meet once a week to rejoice in life while facing the realities of death.

This warm and humorous story enters a lively community of seniors who live life as if each breath was their last. 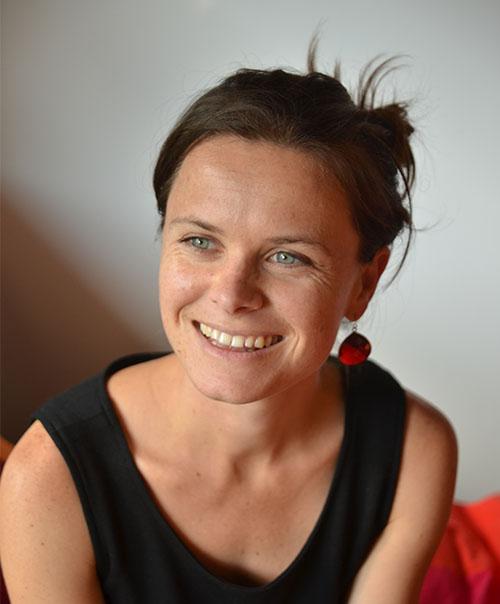 Fascinated by polarising and colourful subject matter, and angered by environmental and human rights issues, director Briar March’s films are diverse, but grounded in a passionate desire to communicate. There Once was an Island: Te Henua e Nnoho, is an award-winning feature documentary on climate change.
Other films include Smoke Songs which was a finalist for the Student Academy Awards, Michael & His Dragon, Promenade, Stick Wid It, A Place to Call Home, and Allie Eagle and Me. Briar has directed music videos, magazine shows, and commercials and has a production company with Lyn Collie, On the Level Productions. She has been a recipient of the SPADA New Filmmaker of the Year, Fulbright and AMP Scholarships, and shared the Qantas Best Editing Documentary/Factual Award. Briar has an MFA in Documentary Filmmaking from Stanford University in California, and a BFA in Fine Arts the University of Auckland. 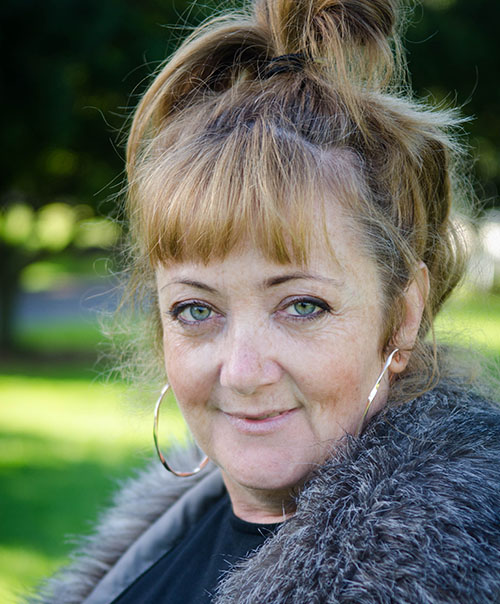 Kim Harrop is an experienced and passionate story teller with over 17 years’ experience in both drama and factual television. Most recently Kim has worked as Head of Development, then Head of Scripted at Warner Bros International TV Production NZ. During this time, she was integral in the creation and development of TVNZ 1’s landmark historic series First Crossings; blue light factual series Women in Blue, family reno series Our First Home and the platinum-funded architectural series The New Zealand Home for TVNZ 1. She has worked in various roles on many of Warners’ key productions including The Block, The Bachelor, The Secret Life of Dancers, boutique food series A Kiwi Baker in Shanghai and fashion series Unzipped. Prior to this, Kim worked for a period of 10 years in various writing and story roles on South Pacific Pictures’ serial drama Shortland Street, most recently as Head Writer. Outside of Shortland Street, Kim has worked on other New Zealand dramas, including the hit series Go Girls, as well as story producing, post directing and writing on a number of documentary, reality and factual television series.

I’ve always been a little afraid of ageing and I’ve often felt nervous and uncomfortable at funerals, so when I heard about the Kiwi Coffin Club I was immediately intrigued and wanted to meet the people behind it.

The founding director Katie Williams welcomed me with open arms. No doubt she had a lot to say on the subject of life and death having been both a hospice nurse and a midwife. Now over 10 years old, the club has taken off both in New Zealand and around the world and Katie is constantly inundated with media requests and interviews. It’s as if her unique idea, born in the back of her garage, has started a quiet revolution changing the culture of funerals.

I decided to make the film in the style of a documentary musical as I thought that the mix of genres would bring another dimension to the film’s themes and demonstrate that there is still so much to laugh about and celebrate when facing one’s mortality. I also think that the Loading Docs initiative provides an opportunity to experiment with the documentary form.

We have been utterly amazed and in awe of our cast of seniors who have had the courage to sing and dance and perform for the camera. Everyone featured in the film is a member of the Kiwi Coffin Club and our oldest dancer is going on 94! Their vitality for life and willingness to give things a go puts many of us younger folk to shame. I really hope I can be like them one day!

Our ultimate intention for making this short is to give these incredible seniors some deserving screen time and hopefully inspire other community groups to set up their own clubs and initiatives.

To learn more about the Kiwi Coffin Club and how to start one you can visit their website here.