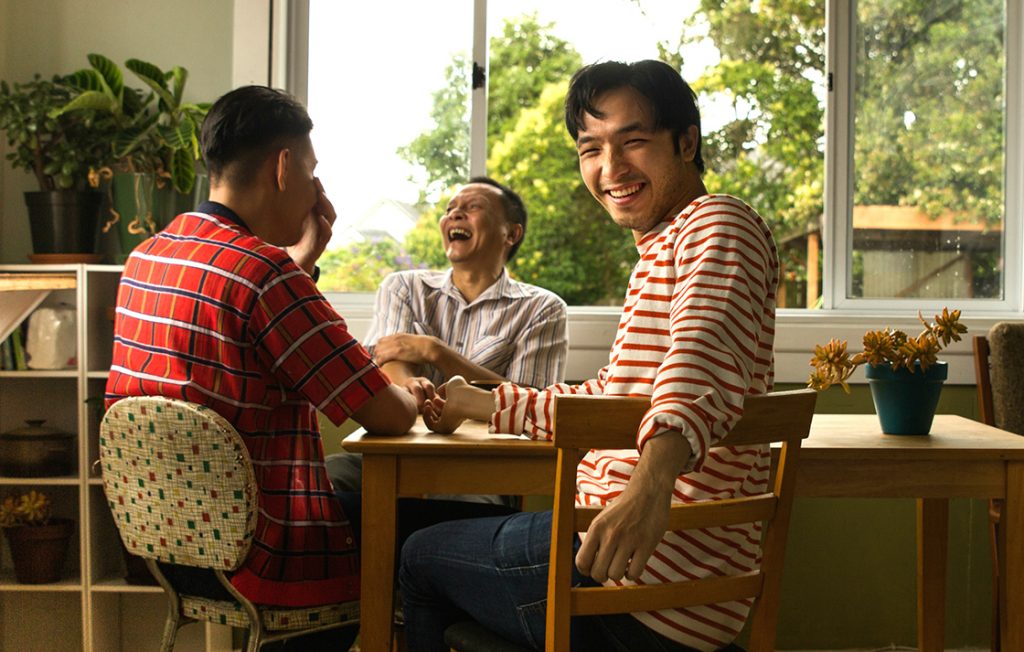 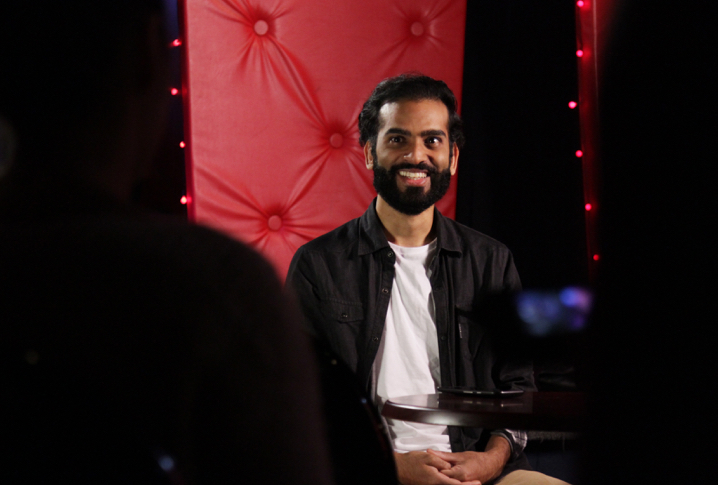 Every day I am more and more amazed by the people of Aotearoa; their level of talent, artistic expression, and just their sheer desire to inject more good into this world.

And last night was no different.

Thanks to TEARAWAY, I had the privilege of attending the world premiere of Loading Docs.

END_OF_DOCUMENT_TOKEN_TO_BE_REPLACED

Have you ever wondered how the world would change in the face of an apocalypse? Would the issues we face today still matter as much if the world was coming to an end?

These are some of the questions that two Mt. Albert Grammar students believe could change the way we live.

Sixteen-year-old students Jahmal Nightingale and Joseph McNamara are the writers and performers ofImagine the World is Ending. It has been selected by Loading Docs as one of ten short documentaries and films, all revolving around this year’s theme of ‘change’.

Imagine the World is Ending began as a piece for a slam poetry contest.