Connecting young Māori to their culture through art, Soldiers Road Portraits seek to reframe identity in an empowering way.

A group of vulnerable young Māori are at a crossroads. Kicked out of school and with many of their whānau behind bars, Soldiers Road Portraits wants to help these youngsters reframe how they see themselves. The brainchild of Taaniko and Vienna Nordstrom, the women of Soldiers Road use writing, photography and Māoritanga to create stunning portraits, demonstrating how looking to the past can enrich futures.

Heartfelt and honest, Soldiers Road illustrates that there’s no such thing as a lost cause and with the right combination of awhi and respect, everyone can flourish. 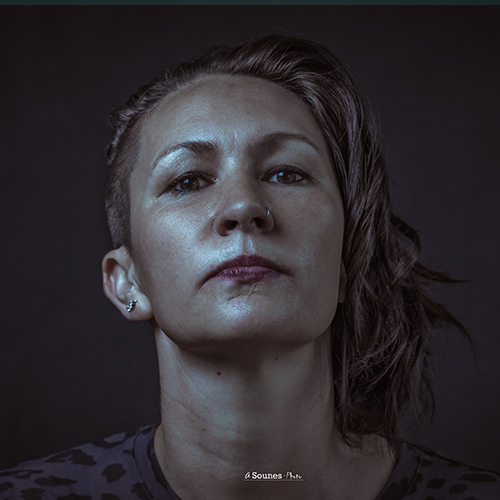 Louise Pattinson has been involved in filmmaking for over 20 years. Originally from the UK, she feels proud to now call New Zealand her home.

After spending most of her career as an editor she had a strong desire to be more actively involved with the entire creative process, which led to her founding her own production company, Liminal Pictures.

Louise’s ambitions are to continuously grow as a creative filmmaker by engaging in inspiring and challenging storytelling. She was drawn to Taaniko’s story as she felt a strong connection with someone who was trying to use her work to help people and her art to make a difference. 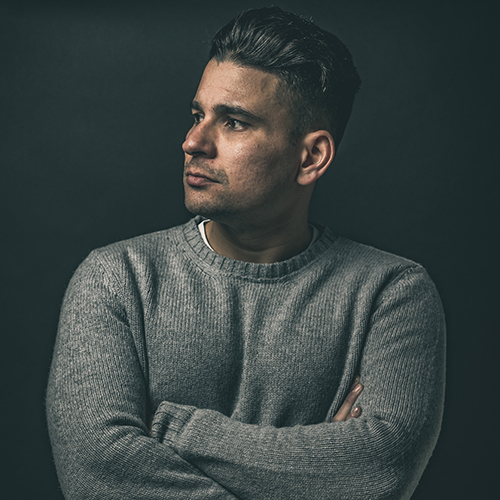 Gabriel Abreu arrived in New Zealand ten years ago with the purpose of completing his Doctoral studies, and since the first moment in Aotearoa he felt at home.

After finishing his studies, and a brief tenure as a Research Assistant, Gabriel chose to pursue another passion, filmmaking. Since then he has been heavily involved in the local film industry in diverse roles.

Gabriel’s first short film, One Thousand and Fifty Minutes was premiered in this year’s New Zealand International Film Festival. The short is based on his experiences during the start of the Venezuelan riots of 2014.

With the Soldiers Rd documentary, Gabriel hopes to contribute to the discussion about prison reform and alternative rehabilitation methods. A topic that seems more relevant than ever in Aotearoa.

I came across Taaniko on the ‘inspiring stories’ website. After talking with her I felt an instant connection with her as a woman, entrepreneur and creative, using her art to make a difference.

I wanted to make this film because I believe that identity plays a huge role in our lives. Although this film is specifically about Māori identity I believe that the themes explored can be found in every culture.

As an immigrant to NZ I feel a strong desire to learn as much as possible about the land in which I now live, the history, the culture. the people. Taaniko and Vienna welcomed me into their world and shared their stories and journey with me. I learned more about Māori culture in the 5 months of making this film than the past 5 years of living in NZ and I feel so grateful for the amazing experience.

We faced many challenges during the production of this film and our story changed dramatically along our journey but I’m so pleased that it led to working with CART and the amazing youths featured in our film. Their transformation during the filming was overwhelming and very emotional. After knowing them for a very short time, I felt an immense sense of pride for them and the stories that we had captured.

Being part of the Loading Docs initiative was an ambition of mine since becoming an independent filmmaker. I cannot praise the team highly enough for the work that they do with us bright eyed filmmakers! The opportunity to grow in such an encouraging and supportive environment is invaluable.