Best mates must re-calibrate their friendship when one transitions from a man to a woman.

Transitioning to a woman at age 50, after a marriage and three children, Byron feels liberated. But the change is proving a test of her relationship with best mate of 25 years, Neil. Byron and Neil share a passion for alpine mountaineering, and have placed their lives in each other’s hands on countless occasions. But now they face the biggest test. Can their friendship transition too? 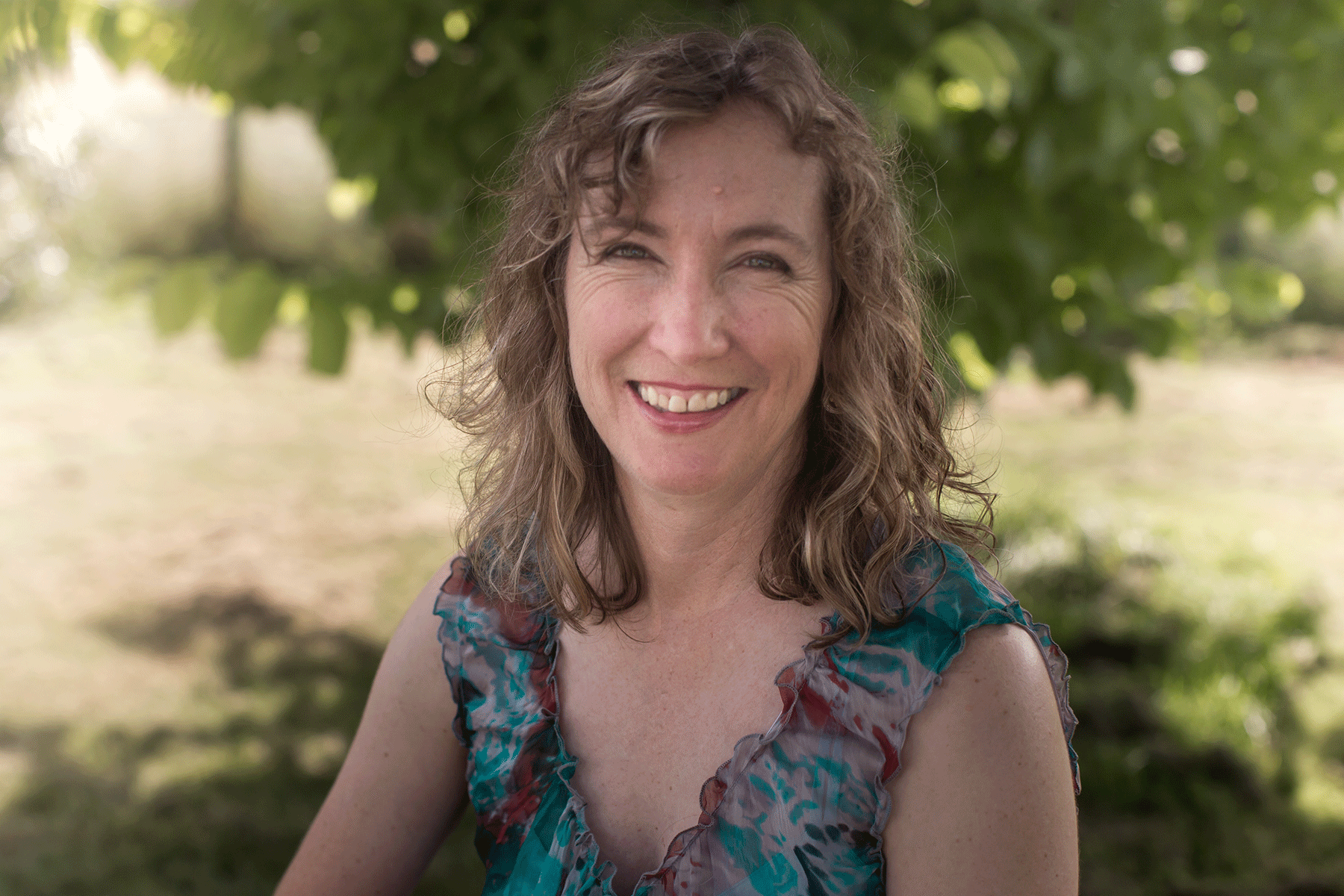 Louise Leitch grew up in Australia where she completed a Bachelor of Arts in Communication and Media at Canberra University. Louise began her career producing and directing social issues films for the Australian Government and went on to direct television drama and documentary. Since moving to New Zealand, Louise has directed the prime-time documentary Aftermath: Heritage Matters and a number of acclaimed short films, including Whakatiki, which premiered at Tribeca Film Festival in 2012 and has screened around the world. Her documentary feature film, Unseen, is currently in development with the New Zealand Film Commission. 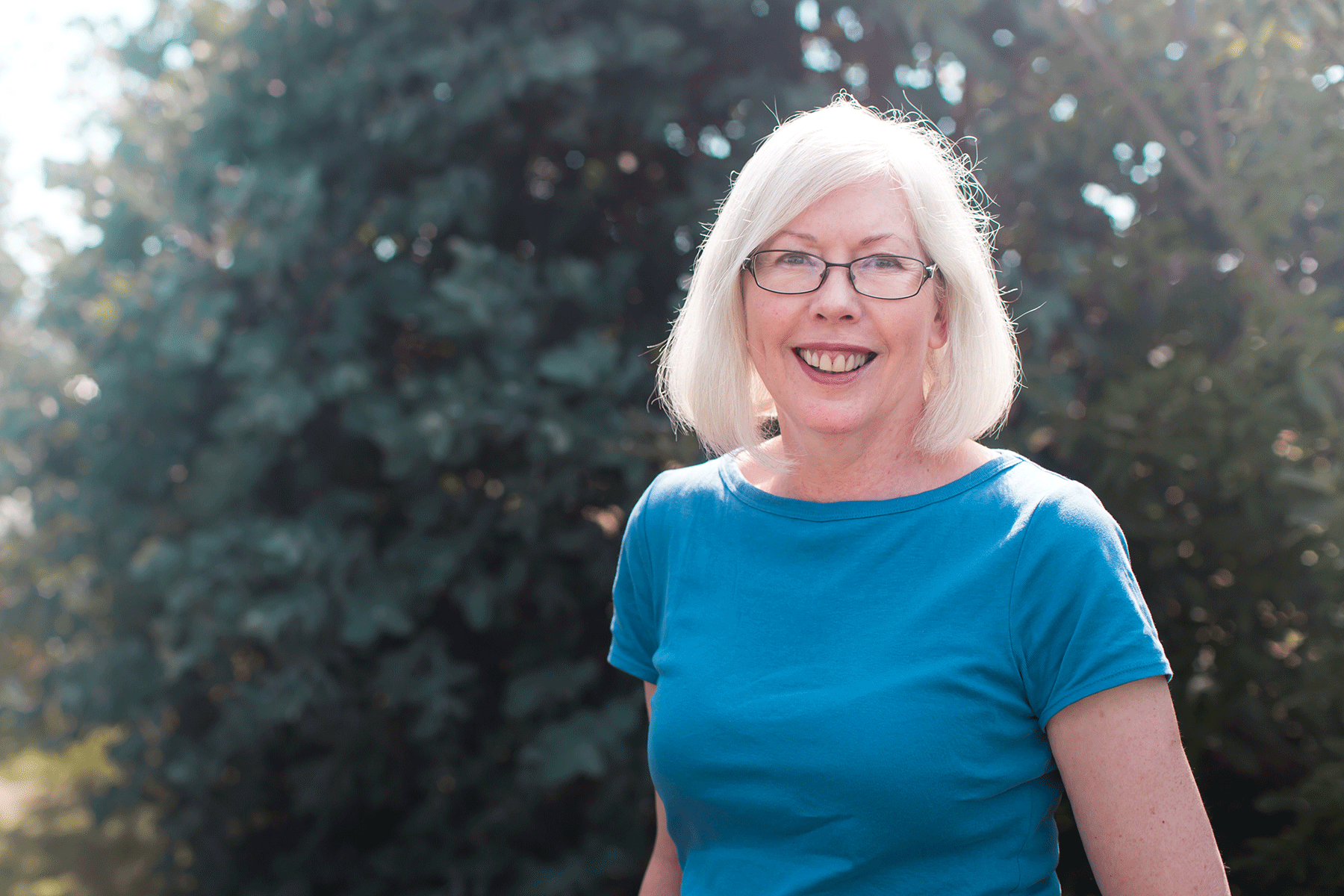 Susan Ruffell owned and operated Ruffell Productions, a film and television production company, for 12 years having being involved in the business for more than three decades. Her work as a producer has been diverse – retail commercials, national branding commercials, music videos, corporate productions and participation in documentaries, drama, a children’s series pilot and a short film that was selected as a finalist in the Manhattan Shorts Film Festival. Since selling Ruffell Productions, she has operated as a freelance producer.

How would your relationship with your best friend change if they were to change gender? It’s a question I’d not asked myself until recently, when my husband’s best friend announced that he was transitioning to a woman.

Byron has known since childhood that she was the wrong gender. I’ve witnessed Byron’s joy in finally being able to reveal her true self. I’ve seen Neil’s grief at the loss of the old Byron, his friend and trusted climbing companion.

It’s moved me to see the two friends struggling to find a new way forward. I think friendship is an under-explored area of transgender relations and I hope that my film challenges people to put themselves in Neil and Byron’s shoes.

From its inception, Loading Docs has brought us cutting-edge stories that have provoked, moved and inspired me. I feel proud to have now made my own Loading Docs film. Crafting a satisfying story in three minutes is a wonderful discipline for a filmmaker and I’m certain that this experience can only benefit my longer-form films. I value the support and development offered by the Loading Docs team, and the sense of community that I’ve enjoyed with the other filmmakers. All in all, it’s been a total privilege.