A science superhero with pink hair wages war on COVID-19 to convince an entire nation to lockdown.

With time running out to fight the oncoming pandemic, an unconventional expert delivers vital information to a panicked public. Go behind-the-scenes as Dr Siouxsie Wiles faces a growing media storm from the confines of her family home. Siouxsie & the Virus is a unique insight into one woman’s countdown to a defining moment in New Zealand history. 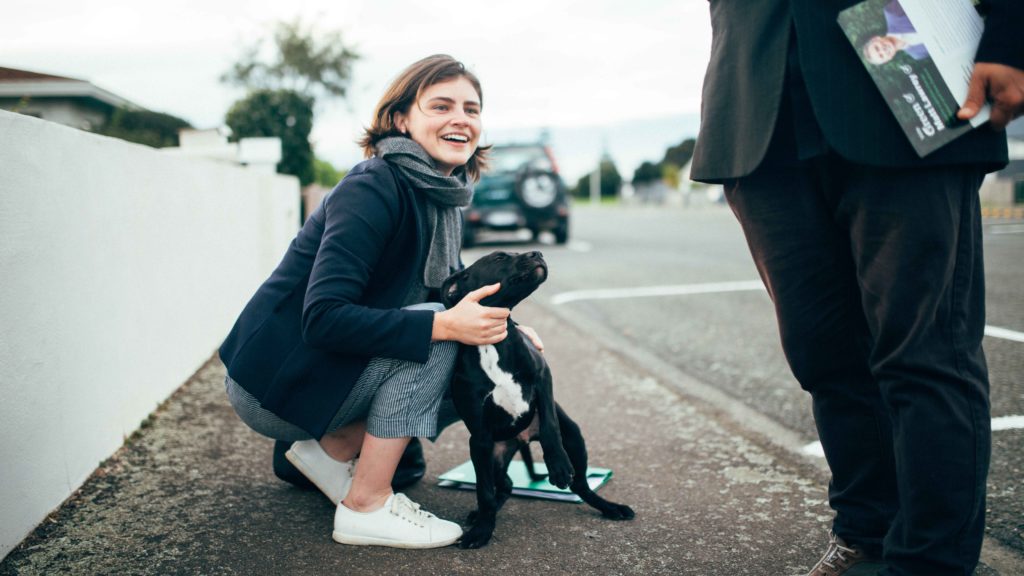 Millennial MP, Chlöe Swarbrick, challenges the establishment during the most important year of her political career.

In a momentous year for NZ politics, Aotearoa’s youngest MP bids for the Auckland Central seat in her vow to radically change the political status quo from within. But behind the ‘OK Boomer’ politician is a person. Chlöe must weigh up the pressures placed on her versus her innate desire to make a difference. Learn what it’s truly like being a revolutionary member of parliament in a political system disconnected from those it represents. 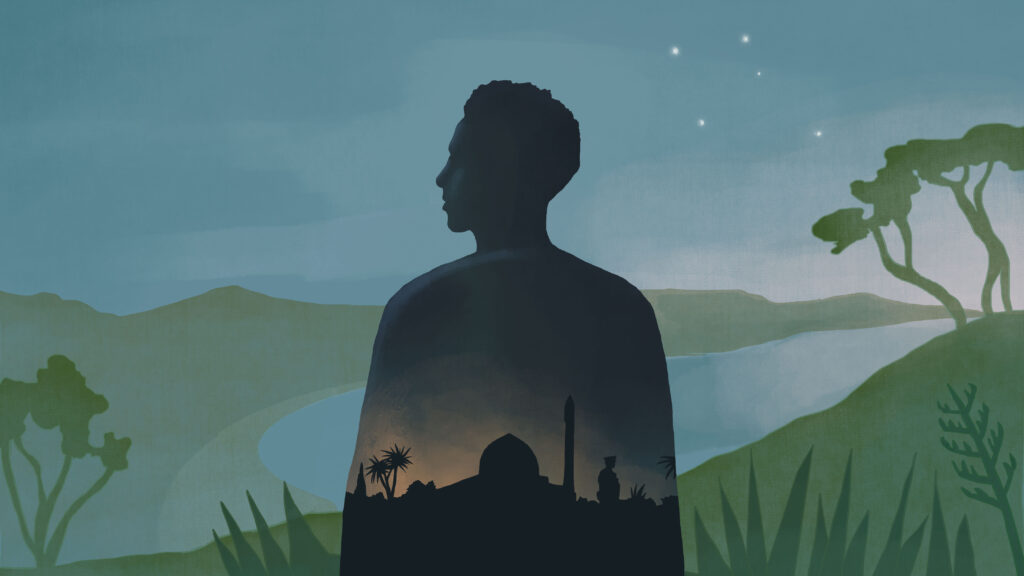 One year on from the fatal Christchurch Mosque attack, a young Muslim man returns to the spotlight to incite real change.

Approaching the one-year commemoration of the tragic shootings in Aotearoa, a former refugee steps back into the public eye to make a difference. With growing media attention and an increasingly fractured nation, can he stand up in the face of adversity and speak his truth? 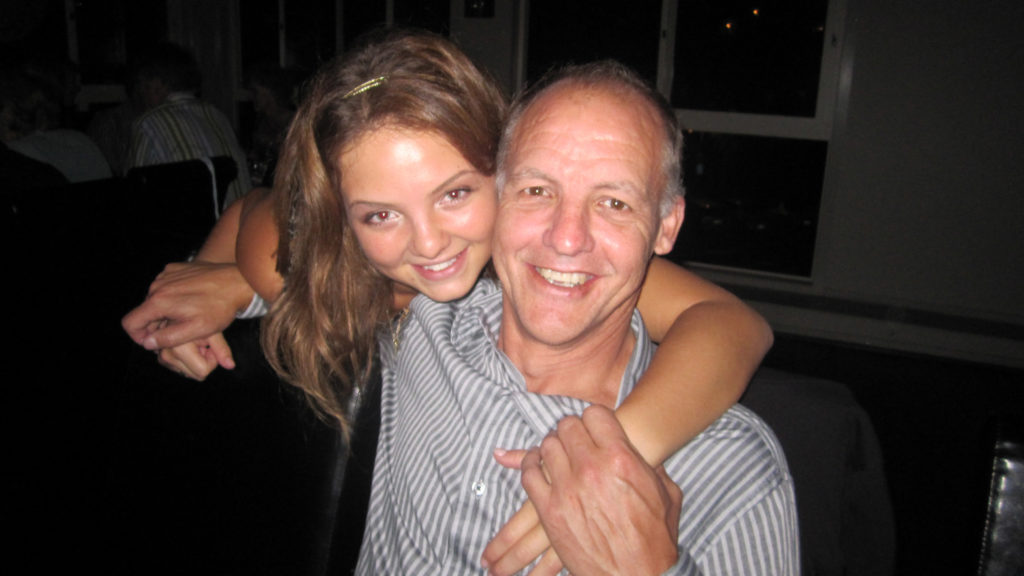 To celebrate the adventurous life of her late Uncle, Ashley takes a leap of faith and learns to fly.

Instead of rock climbing and hang gliding, he went to his room to rest. The cancer took hold of him pretty fast. 10 years on, Ashley is going to try the thing he loved most. She’s going to learn to fly. It’s a little bit crazy, she’s petrified and maybe not quite ready. Clive would love that. 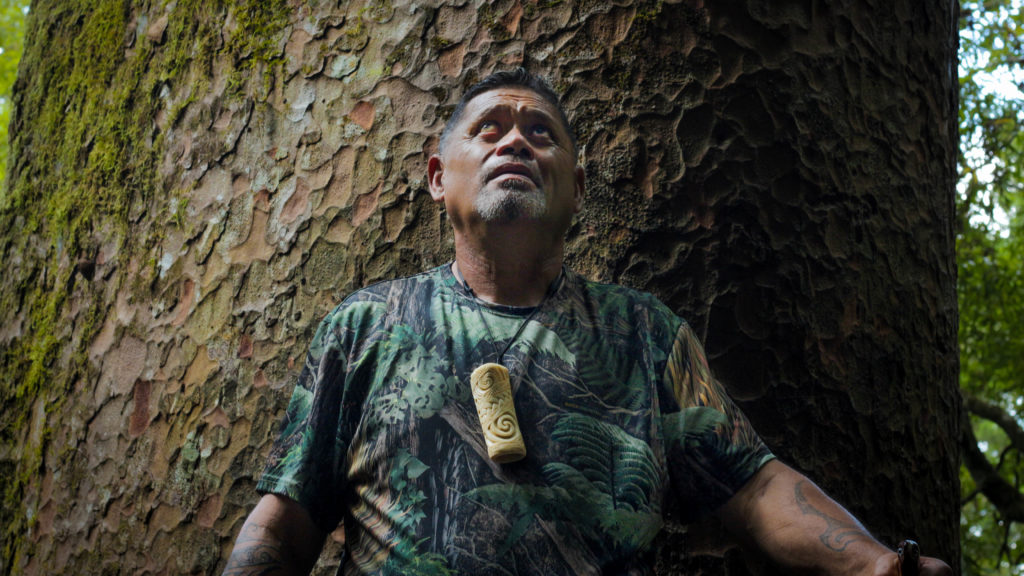 Kauri are dying. A traditional Māori healer has one last chance to save an entire forest, one tree at a time.

A devastating disease threatens to destroy Aotearoa’s last remaining Kauri trees. Standing in the way of losing these prehistoric giants forever is a Māori healer. Tohe Ashby is looking for answers held within the ancient knowledge of the first nations of Aotearoa – mātauranga Māori. Discover the roots of indigenous medicine in a final bid to save the last of these great trees. E ara! Ka tangi te Kauri. 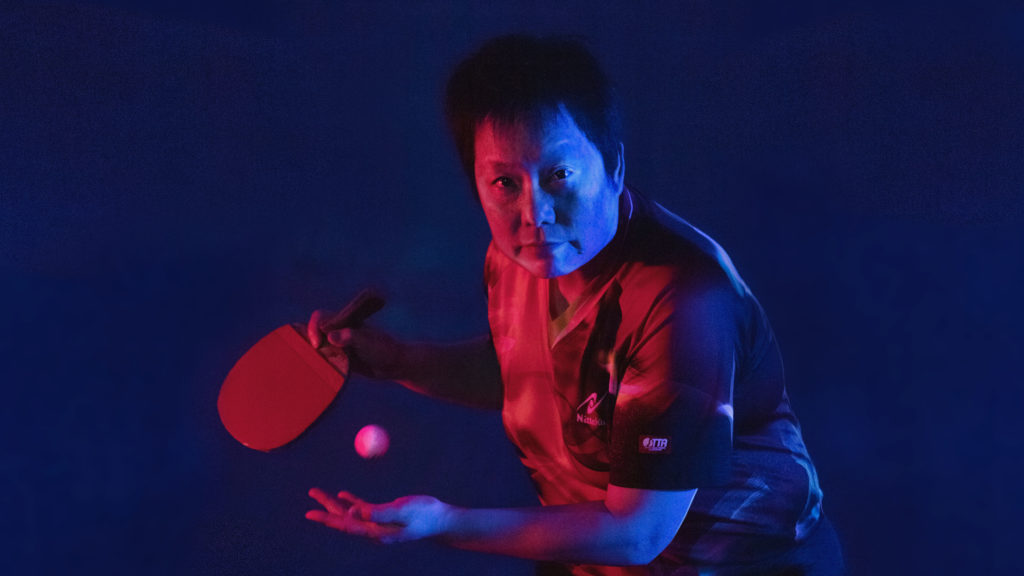 Against all odds, an ageing table tennis icon returns for her last shot at Olympic gold.

Competing against athletes half her age, New Zealand’s Chunli Li begins her qualification to Tokyo 2020. Despite being a Commonwealth Games gold-medallist, she’s never achieved an Olympic accolade in a long 40-year career. Now 20 years past her prime, Chunli has one final chance to qualify for the games and cement her legacy by fulfilling her lifelong dream. 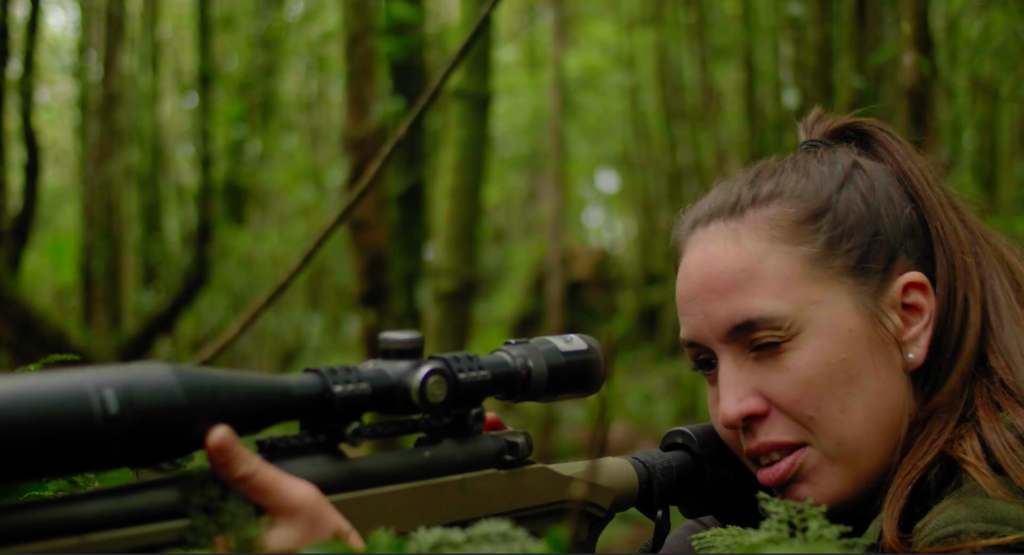 After a brush with death, she was reborn a warrior. Hunting is her therapy. Now thousands seek to join her revolution.

A past of abuse and abandonment meant Pania never dared to dream big. She reinvented herself as Wahine Toa Hunter, turning to nature to grow kai and hunt. Now an empowered woman of worth, she must answer the call to make an impact, whilst not losing the grassroots integrity of her personal revolution. 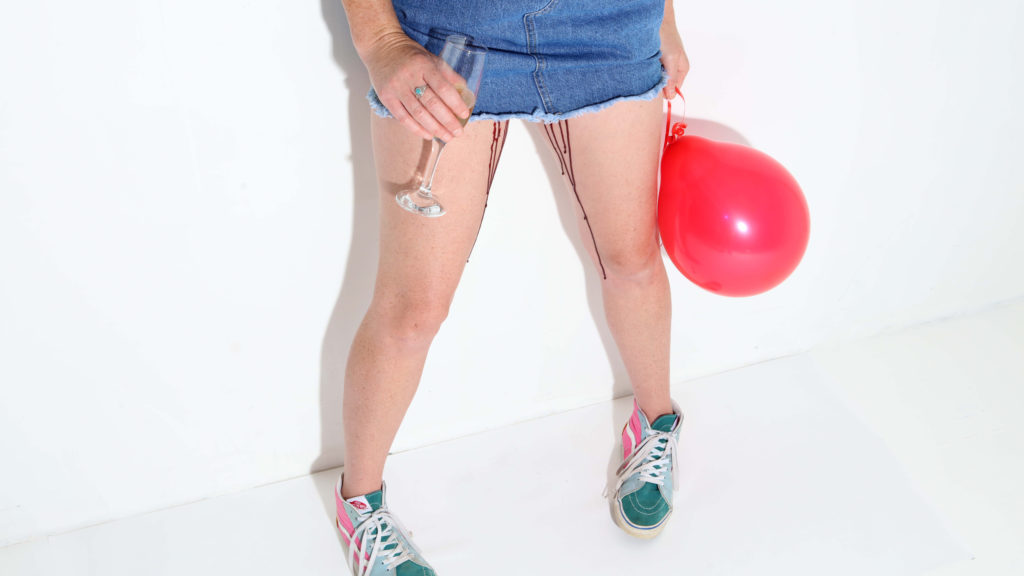 A self-deprecating 40-year-old is on a mission to find out why she still hates getting her bloody period.

40 times round the sun. 480 lunar cycles. 324 bloody periods. Filmmaker Rachel sets out to finally ditch a lifetime of period cringe. Turning the camera on herself to challenge her own attitude and society’s stigma of the monthly visitor, will she find something in the mess to celebrate? A fist-pumping bear hug for the everyday activist in us all.