MY BREAKUP WITH GOD

A devoted Christian slams the door on the Church – against her parents’ hopes – and pursues a path of sexual freedom and love.

Caitlyn was raised in a conservative Christian household. As a teenager, she risked her place in heaven to embrace desires that felt both exhilarating and dangerous. She wanted to break free from the rules, but freedom came at a cost. Then Caitlyn discovered Tantra and so began her pursuit of sexual enlightenment and healing. In My Breakup with God, Caitlyn bares all to her parents and seeks their understanding of her juxtaposed beliefs. 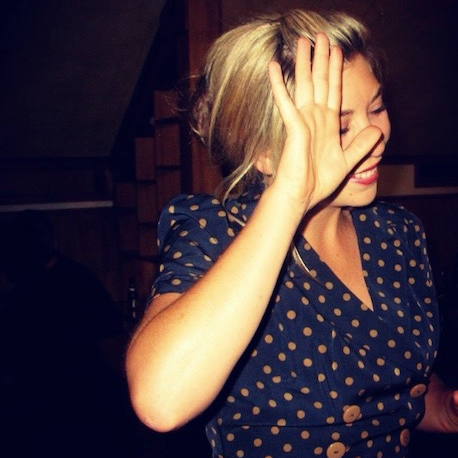 Graduating from Ilam School of Fine Arts, Zoe entered the industry with her international acclaimed feature-length documentary Lost in Wonderland. She went on to write and direct the award-winning short film Day Trip about a gang member who decides to take a day off. Her most recent short film The World in Your Window is a heartwarming tale of grief, family and circumstance also won multiple awards locally and internationally. It was a 2019 Oscar contender.

She has represented New Zealand at the Berlinale Talent Campus, Melbourne’s prestigious Accelerator program and has received a host of awards for her directing; winning best director at Show Me Shorts and a finalist for the South Pacific Pictures Award for Achievement in Film, 2018. 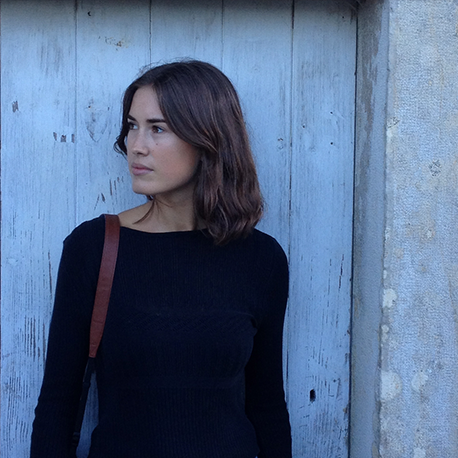 Frith is a Producer from Wellington, New Zealand. Currently residing in Auckland, she’s spent the last several years carving out a career in the film industry. She’s worked in production across a range of large scale feature films including Ghost in the Shell, and the upcoming Disney Live-action film Mulan.

Frith is passionate about sharing unique and inspiring stories with global audiences, and has worked on various local and international productions.