When New Zealand gave two young Chinese refugees citizenship in the 1940’s they found an unlikely way to return the gift – by saving the almighty kumara.

Fay and Joe Gock are quite simply beyond inspiring. Having escaped the Japanese Invasion of China, they fell in love in 1950’s New Zealand. And it seems that nothing, even the fact that owning land was illegal for the Chinese at this time could stop these two from becoming the largest and most sharing kumara growers in New Zealand. 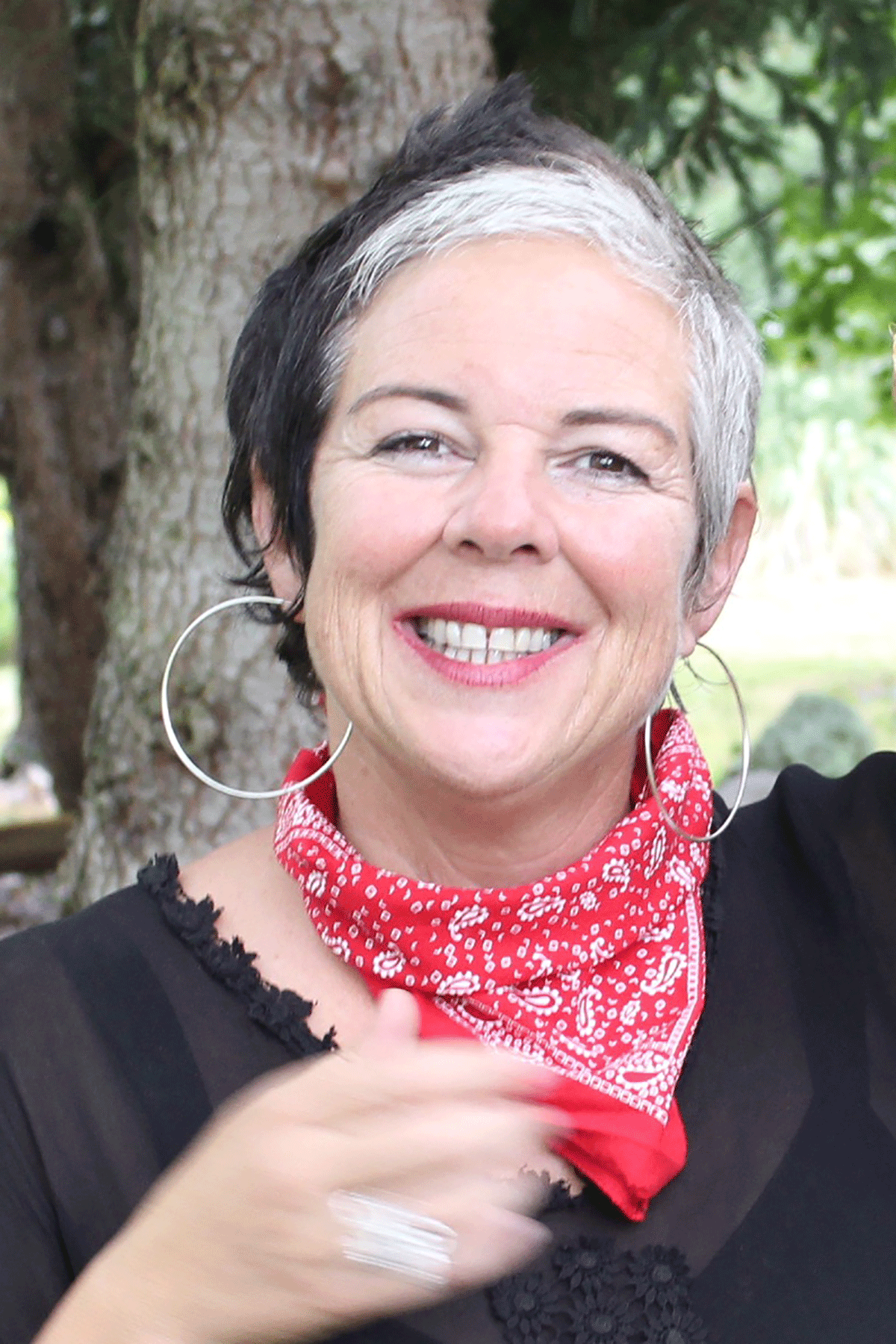 Musician, chef and filmmaker Felicity is committed to telling inspiring heart-felt stories, often revolving around food and comedy and always featuring endearing characters. Her first short film Donuts For Breakfast (2000) screened internationally including the Melbourne, New York and Sundance Film Festivals. An award winning commercials director she has also directed and written three series of Topp Country (TVNZ, 30 x ½ hours). In Jan 2016, in collaboration with NZ RED CROSS and KIWIS ON BOARD, Felicity wrote and directed three short films to raise awareness of the refugee life experience in NZ. Joe and Fay Gock appeared in these films and Felicity was inspired to tell their story. 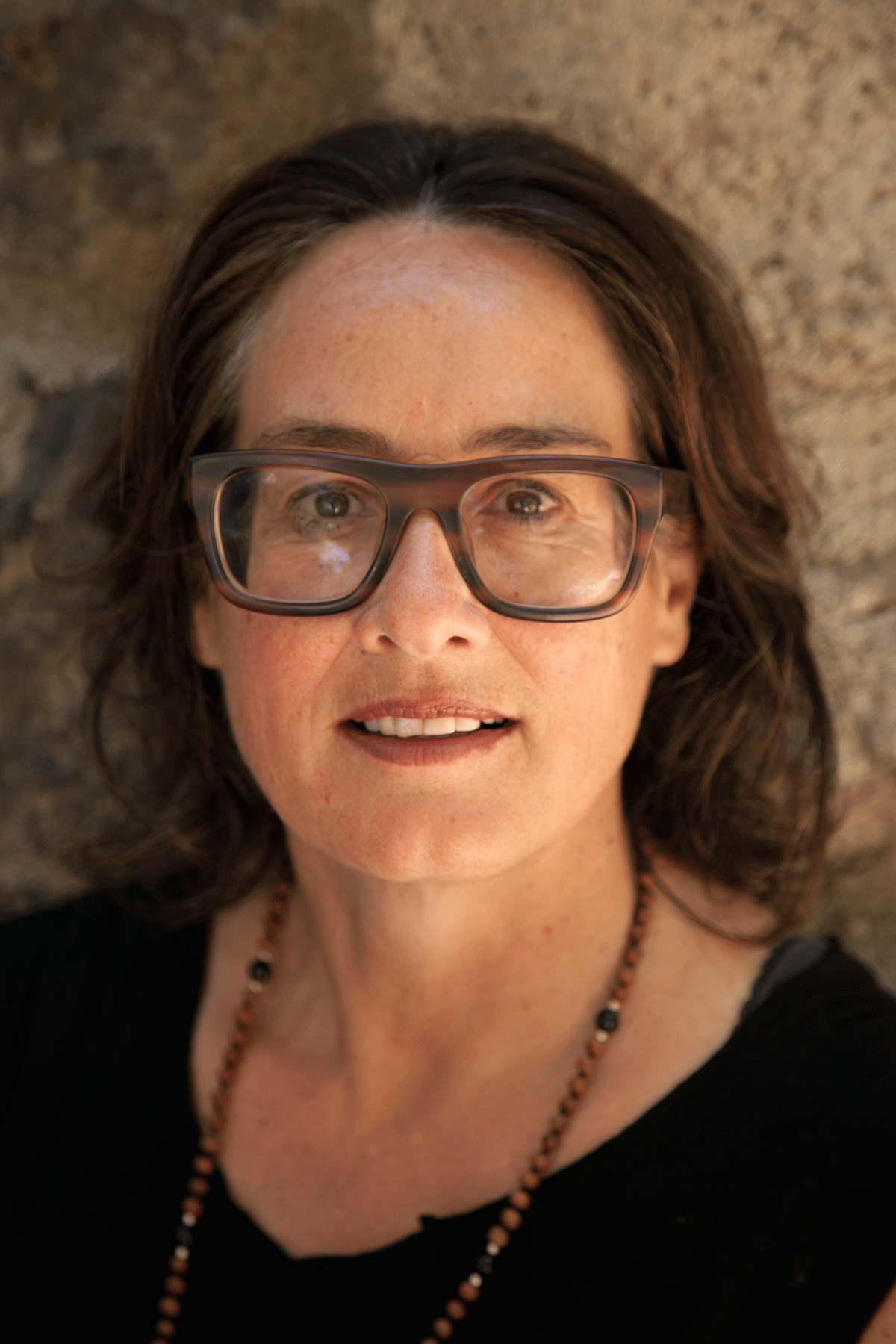 Arani is an award-winning producer who has made some of NZ’s most popular TV entertainment shows and the box office hit theatrical documentary The Topp Twins, Untouchable Girls, which in 2009 won Best Feature at the NZ Film and TV Awards, People’s Choice Award at the Toronto International Film Festival and more than 20 other international awards, selling to Australia, North America, Netherlands, Japan and the UK. In 2010 Arani received the Women in Film and TV Award for Outstanding Achievement and a Producer Award from The New Zealand Film Commission. Most recently she has produced three series of the top-rating TVNZ show Topp Country.

I interviewed Fay and Joe Gock whilst making a series of short films about former refugees living in New Zealand. It was a very quick interview and I immediately wanted to know more! It’s impossible to meet these two and not be deeply affected. They are extremely funny, passionate about market gardening and still very grateful for their gift of NZ citizenship back in the early 1940’s.

We shot over two 12-hour days and at 83 and 87 years old Fay and Joe didn’t miss a beat. In fact they were still up for a party at the end of the shoot! And this is the way they live their lives: fully connected and energetic. People are intrigued to know why I decided tell their story as a poem. And I must acknowledge the Loading Docs workshop with Kathryn Burnett. She asked us as a group to write a poem together and it was in that moment that I thought Aha!!! This could be my way of succinctly telling the Gock story. And so it is.

Fitting a story that spans 65 years into the Loading Docs 3 minute format has been a challenging task! But I hope we have delivered to our audience a charming insight into some of the Gock’s important contributions to NZ life.

If I’d had the time we would have also explored Joe’s inventing of NZ’s first seedless watermelon, individual stickering of fruit (yes every time you pick a pesky sticker off a piece of fruit you can thank Joe for being the first in the world to do this), his ground breaking broccoli storage solution and so many more little inventions that changed the way we farm and store vegetables both here in NZ and throughout the world. But that is a whole other story!