Meet the millionaire who became a shoeshine man peddling goodwill and cheer throughout Auckland.

Never in a thousand years did Larry Woods believe he’d become a shoeshine man. In the 1980s, the flamboyant businessman was “made”, a chauffeur-driven millionaire whose extravagant exploits even made tabloid fodder.

This is the story of one man’s revelation for change and the pivotal moment that led him there, from a lifestyle of wealthy self-indulgence to becoming an ambassador of goodwill and cheer. 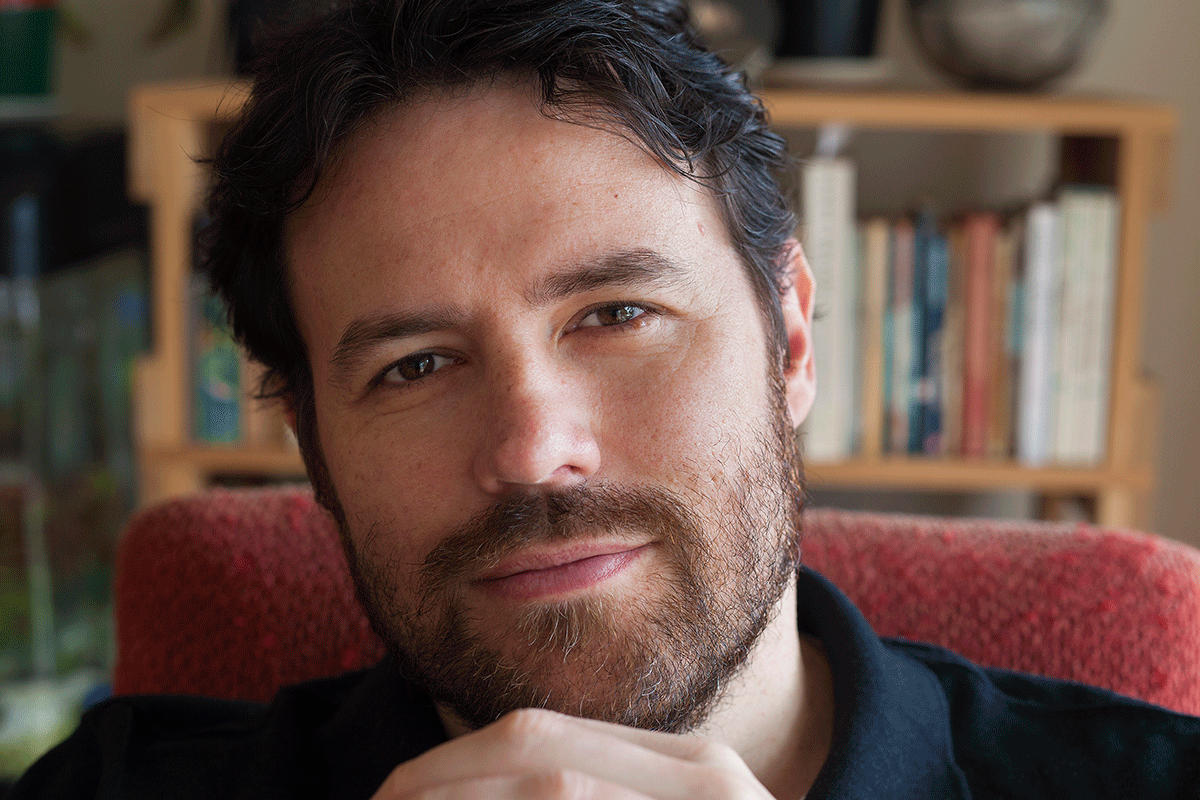 In addition to directing Mister Sunshine, 2016 will see the completion of his debut independent feature Finding Honk and a co-writing/producing role on upcoming New Zealand Film Commission-funded short My Friend Michael Jones. 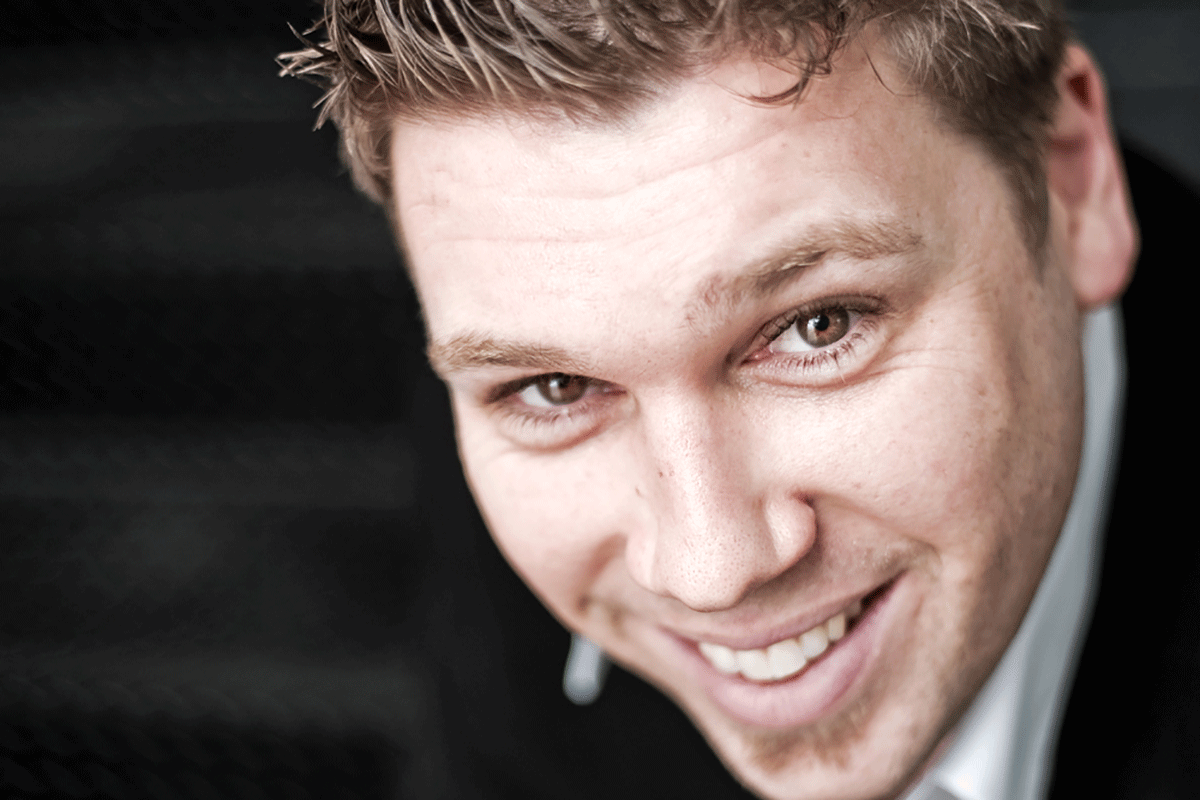 Alex Lovell currently works as a producer and creative consultant. He is a registered NZATD business coach for brand development and his company OBD has been focused on brand positioning since its conception in 1999.

Since 2014, Alex has worked as a producer on commercial content for Tourism New Zealand, Air New Zealand and Sky Television. During this period, he has also co-produced and developed projects with Eldon Booth under the Run Charlie Films banner, including the forthcoming Finding Honk and My Friend Michael Jones.

Larry Woods’ flamboyant personality and wide-ranging life experiences make for a compelling cinematic portrait. More than a riches to rags story, Mister Sunshine offers a thought-provoking and inspiring tale of the human condition.

Witnessing Larry wrestle with past decisions and strive to fulfil his creed of goodwill is a reminder that change isn’t always easy and that every act of behaviour has the capacity to impact or alter the lives of others, even strangers.

In making this short documentary, we also hope our audience considers their own attitudes and behaviour – what is the creed that you live by?

Being a part of Loading Docs, the three-minute duration provides an enjoyable challenge in creative storytelling and an exciting opportunity to deliver Larry’s story to a wide audience through an acclaimed, accessible platform.