Presented with humour, power and honesty, Minimum highlights women’s experiences in minimum-wage or undervalued work, demonstrating their strength and resilience.
Minimum asks the viewer: Is this okay?

Minimum started its life in 2015 with a research grant from the Emerging Artists Trust, who supported Kathleen to interview 14 women on-camera about their work experiences.

With a further grant from Wellington City Council’s Creative Communities Scheme,  Kathleen was able to bring a team of animators on board to make a ‘pilot episode’, which eventuated into becoming the tenth episode of the series

Minimum was funded by NZ On Air and produced for RNZ by Notable Pictures and with the support of Loading Docs. 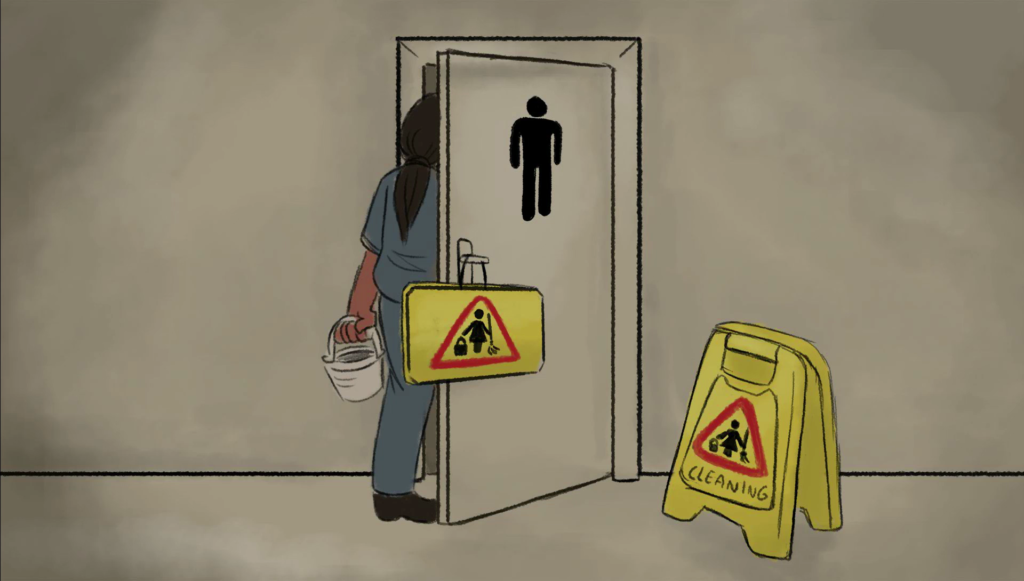 Charmaine and Victoria The Cleaners 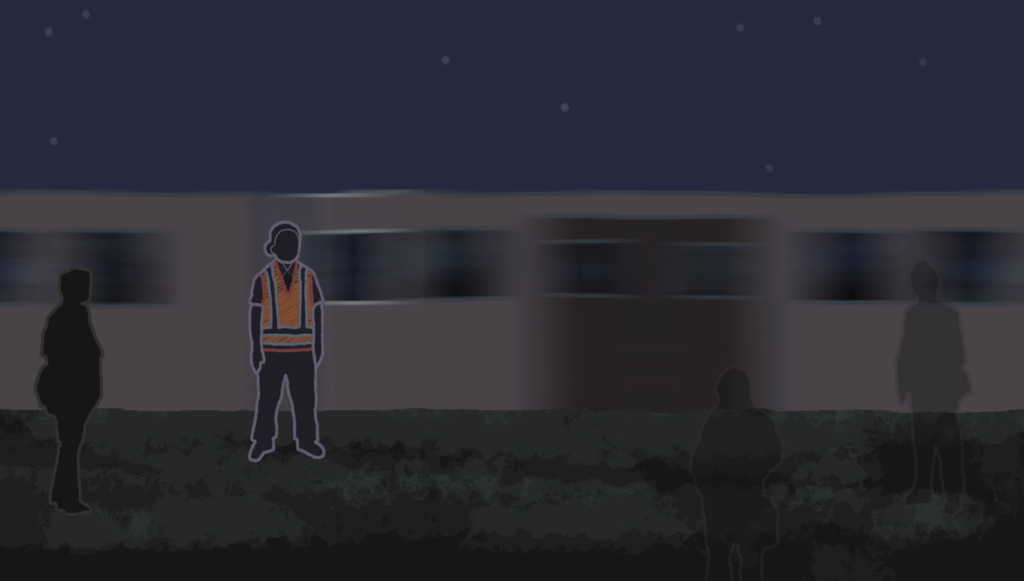 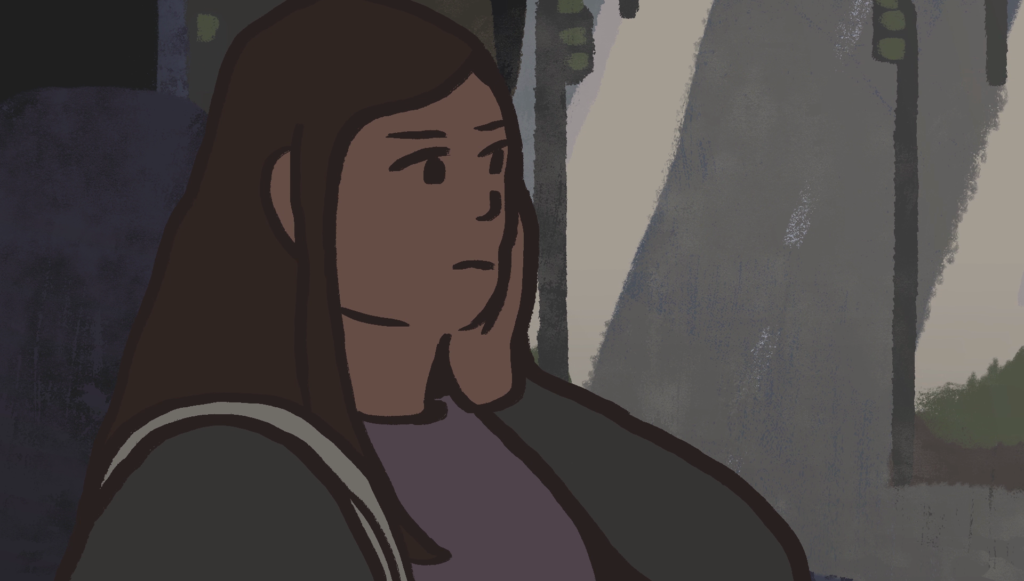 Tarannum and Shreya The Working Students 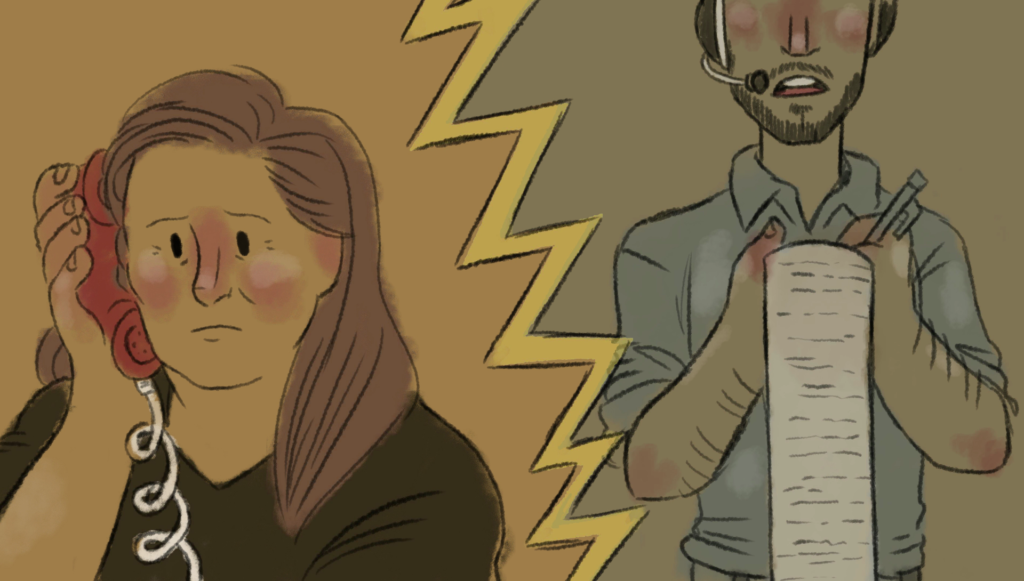 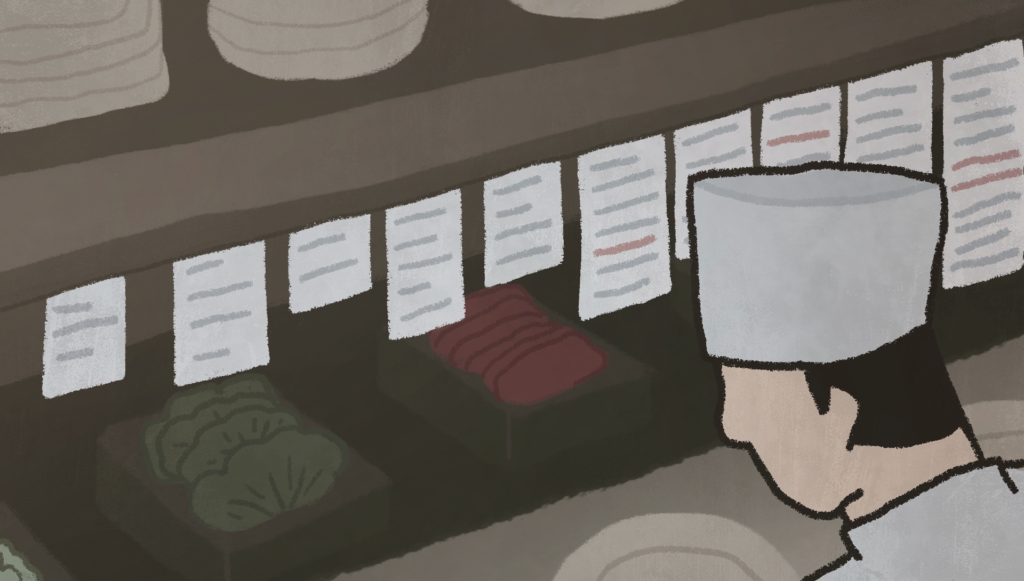 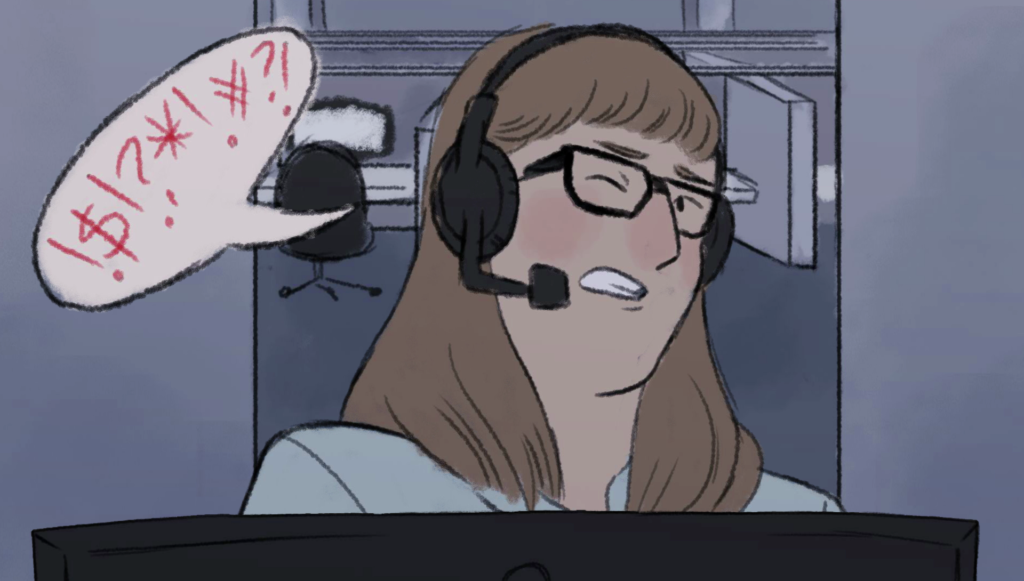 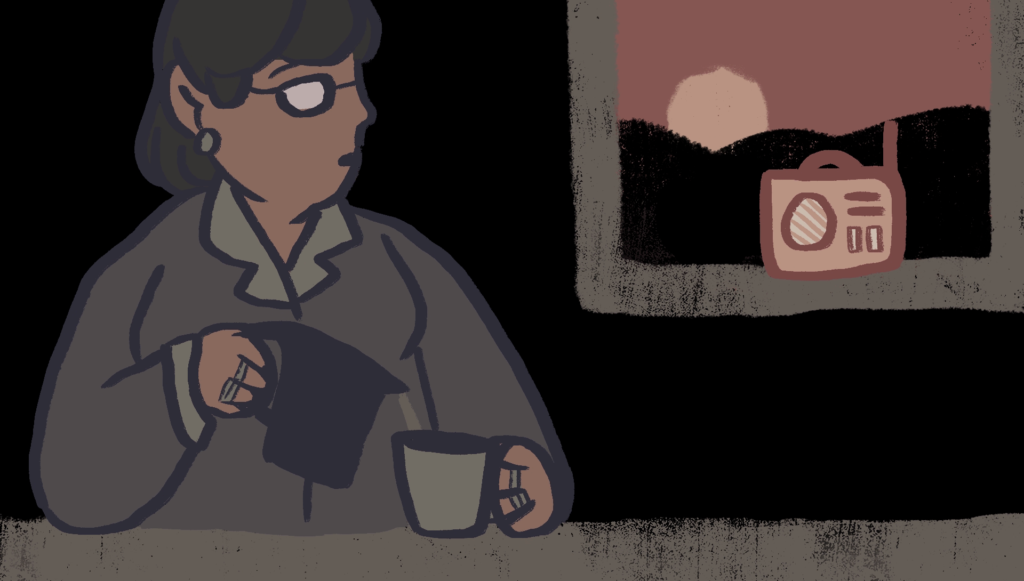 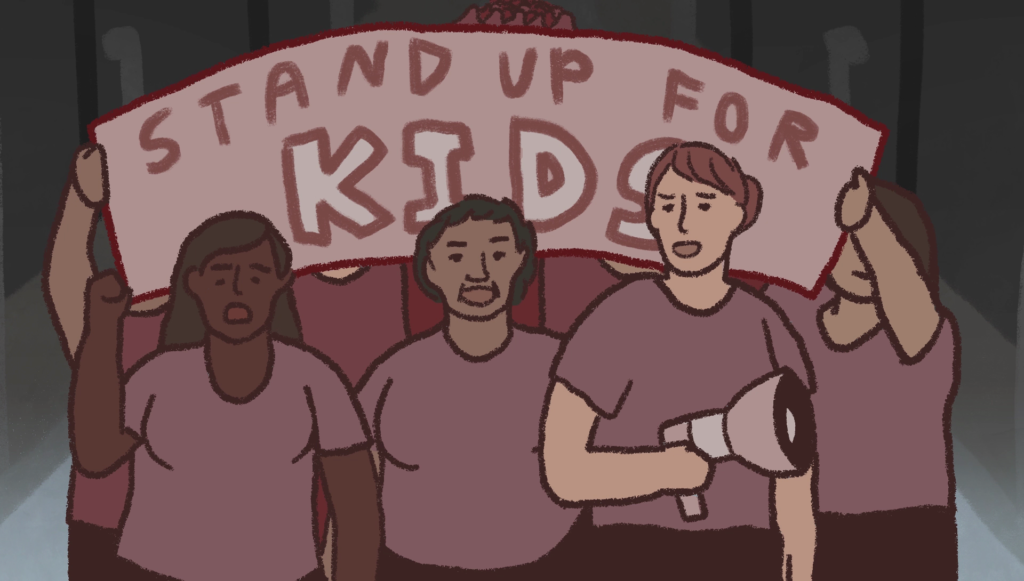 Vanessa and Linda The Teacher Aides 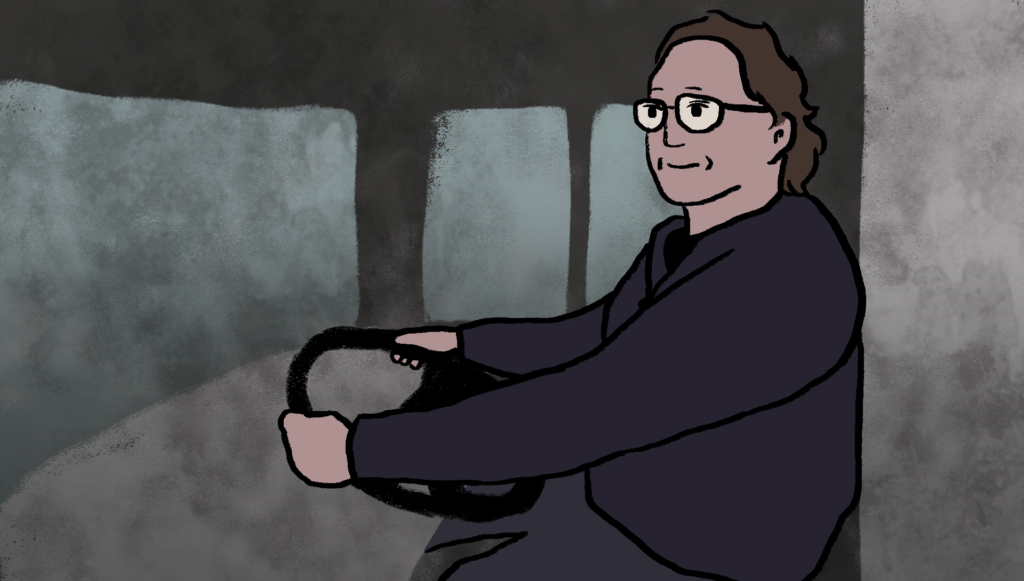 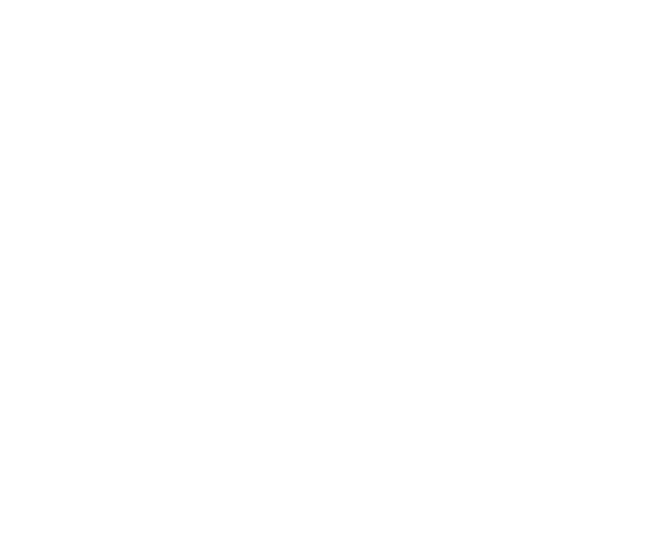 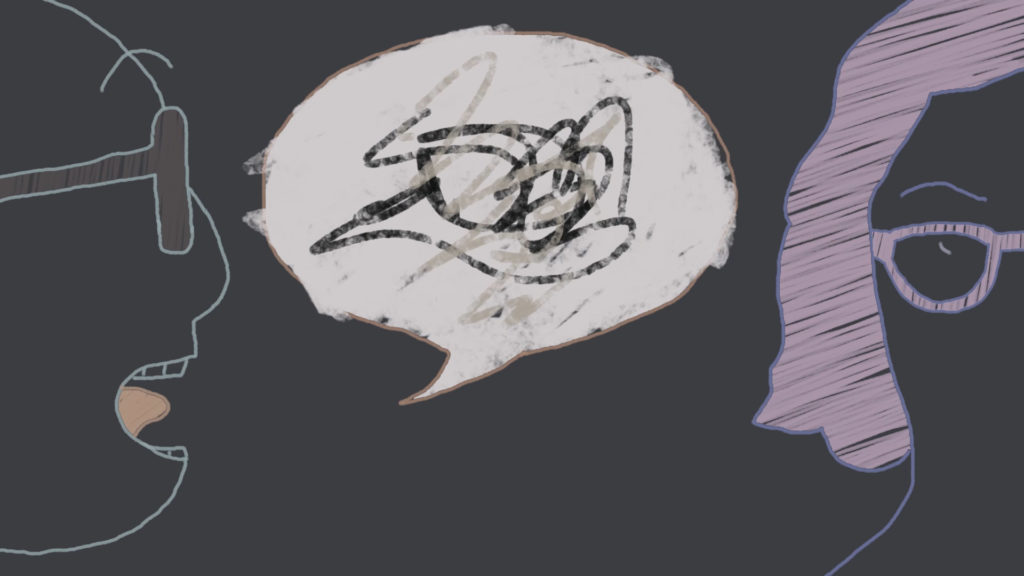