The ‘Nek Minnit’ guy confronts the meme that defined him. Get ready to challenge your own perceptions of virality.

The man who became a meme, Levi Hawken, recalls his joke that birthed a viral catchphrase. Living with a rare genetic condition which affects his appearance and turned him into an internet caricature, Levi defines the price of our fame based society. Blurring the line between internet icon, skateboarding legend and talented artist, he discovers all is connected and fate is often as simple as being careful what you wish for. 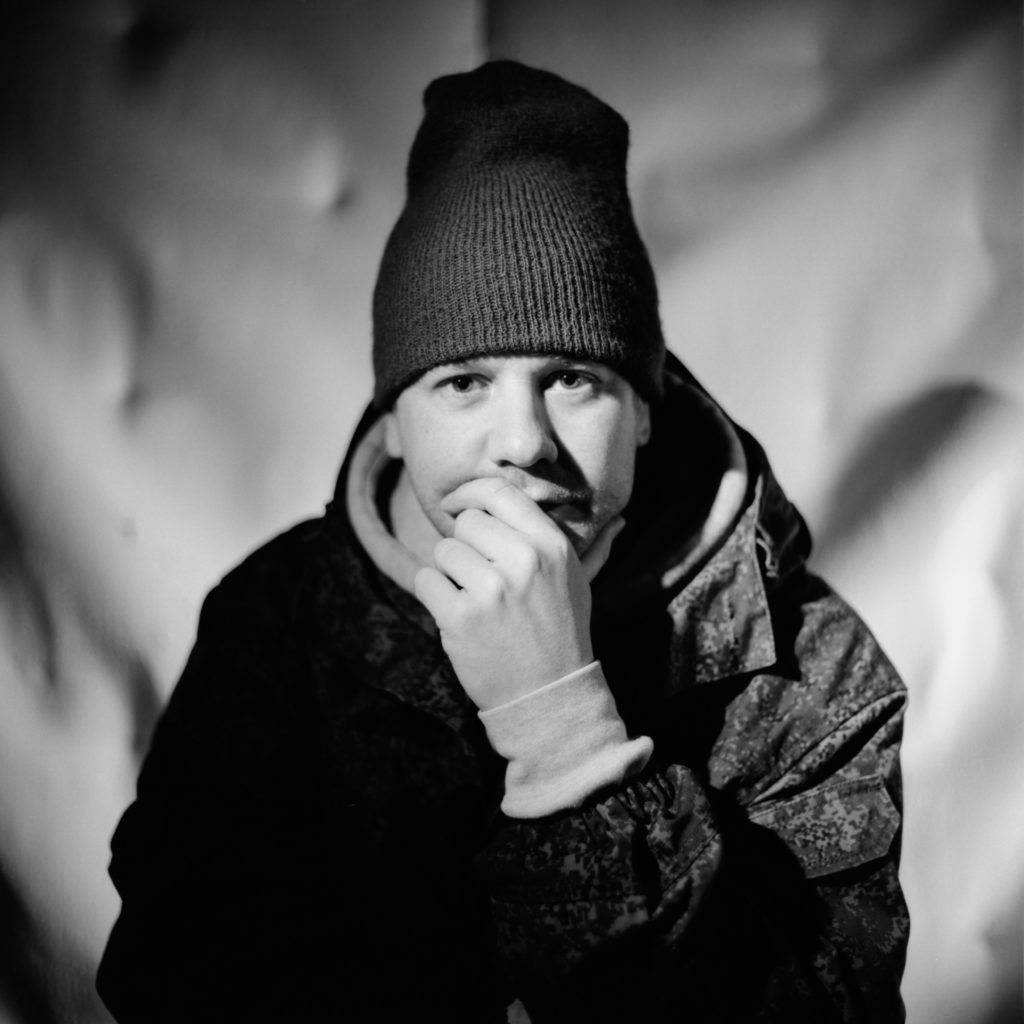 Stjohn Milgrew has been documenting Auckland’s music and street culture for over two decades as a photographer and videographer. He is an exhibiting artist and music-video maker. Stjohn also conceived and co-directed Loading Docs’ #Losing (2017), which was selected for the New Zealand International Film Festival (NZIFF) that year. 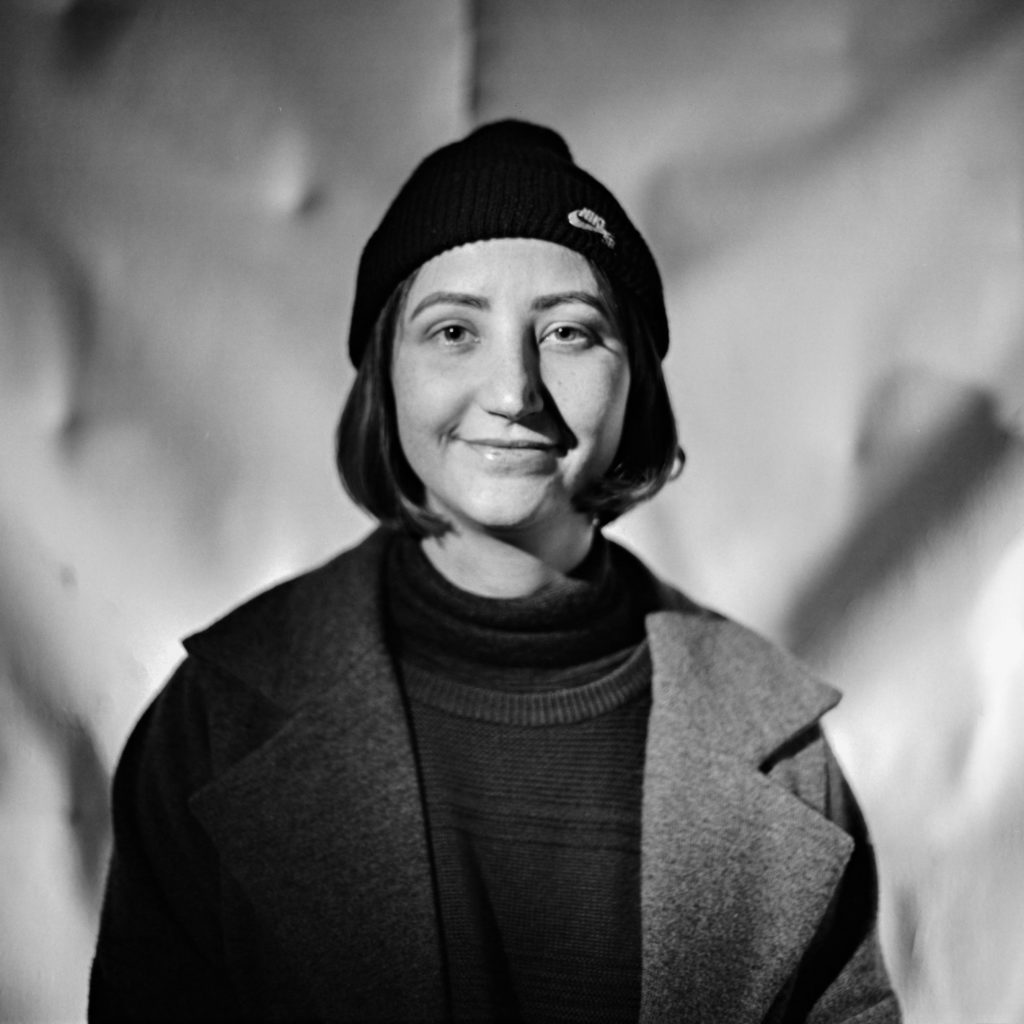 Rebecca Lee is a communications professional with a passion and talent for creative storytelling. Founder of Plain Jane PR, she’s produced many successful online and on-air video content advertisements, often for international clients. MEME Me is Rebecca’s debut into documentary.