Hundreds of metres below the earth’s surface two men struggle to discover a new entrance into one of New Zealand’s most spectacular caves.

Mike and Dave love being underground, deep underground. They’re friends, and cavers, and they’re on a mission to find a new entrance to a spectacular cave. It’s dark, it’s muddy and it’s confined – more so than most people could bear, but Mike and Dave are determined. Will these two singularly focussed mates strike it lucky and find their way into something breathtaking?

Enter into the world of caving, one of New Zealand’s quietest sub-cultures to hear some of the closely guarded secrets of the subterranean world; and discover a story of friendship, trust, persistence in the face of perilous danger and a childlike obsession with crawling around in the mud. 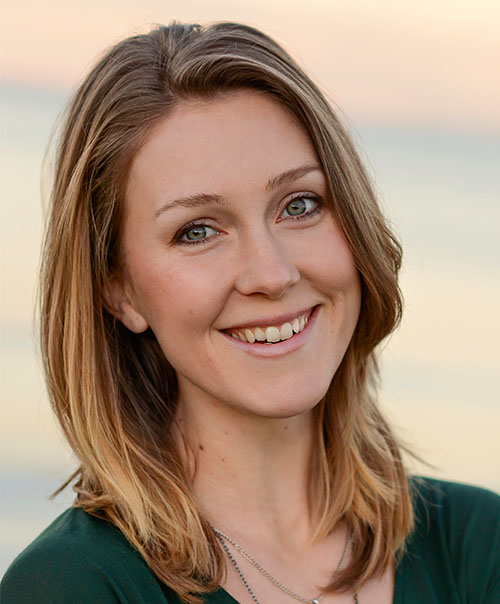 With a degree in cultural anthropology and film production, Mel’s passion lies in the exploration of unique cultures and human experience. Passionate about the outdoors, an avid rock climber and caver herself, Luckie Strike is a melding together of the two worlds she loves.
Mel’s true passion lies in telling stories; which she applies to both her work in film, and as an AIPA professional photographer.
Having recently co-directed the successful Living Big in a Tiny House and the travel show Sensational Destinations, Mel’s work continues to take her to often-extreme locations – which suits her just fine. 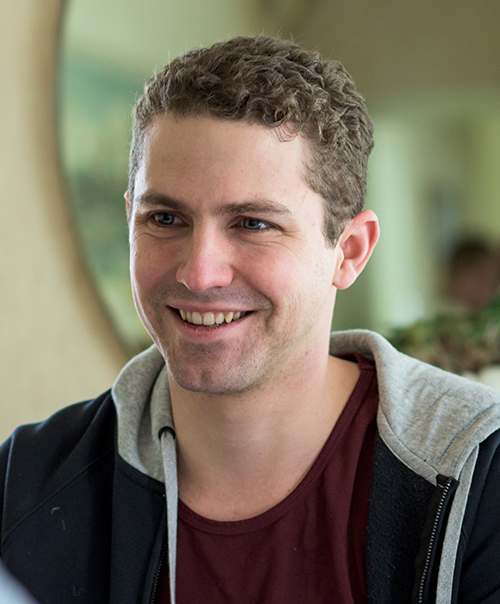 Luckie Strike is a return to his roots for Craig, having abandoned the career path of geologist crawling around in mines and caves, in pursuit of his passion for film over 10 years ago. In this time he has produced dozens of music videos, over 300 corporate videos and commercials, numerous short films and documentaries.
Recent productions include the short films: Ten Thousand Days directed by Michael Duignan, Thicket directed by Julian Vares, Tide directed by Adam King and Stay which he co-directed with Luke Thornborough; all of which have had considerable festival success both within New Zealand and abroad.

Filming Luckie Strike was certainly not short of challenges – in fact it had many unusual ones that most productions would never even need to think about. Safety in particular was a priority for us to be sure that everyone was going to be safe and make it out of the cave without injury, especially when you consider some of the identified risks on our risk assessment included: confined spaces, underground waterfalls, deep crevices, low oxygen, falling rocks… oh and eels. It was not a shoot for the faint of heart and we took steps to ensure the team was fully trained beforehand, and all hazardous moves secured with safety lines. It was also reassuring that three of the team were in the New Zealand CaveSAR.

On top of personal safety, we also had to consider how we were going to keep the equipment safe. Fragile camera and lighting equipment needed to be taken into a world of darkness, hauled over rocks, lowered into abysses, submerged in streams and buried in mud. We bundled all the equipment into waterproof, bump-proof pelican cases which were then placed in heavy-duty caving bags. This meant every time we wanted to film, we needed to unpack three layers, make sure our muddy hands were cleaned and dried, and set up lights. We’d then need to setup safety systems to allow our DOP Will Prosor to film suspended in mid air while Mike and Dave rappelled alongside him. Will also had the opportunity to setup a 50m wire cam, film by drone inside the cave, and shoot in spaces less than a foot-wide in places! He loved it.

Pure physical exhaustion was actually the biggest struggle throughout this process. The gear is heavy; the wetsuits tight and constraining, the terrain is incredibly physical and difficult. We filmed in Luckie Strike twice – underground from sun up to sun down – on Saturdays, which allowed us to rest on the Sunday filming interviews or in Junior; the small muddy hole of a cave, which had far easier access and less physical terrain.

When we met Mike and Dave, two crazy charismatic men who spent most of their waking hours trapped inside a muddy claustrophobic space trying to connect it to the stunning spacious Lucky Strike cavern, we knew we had our story.

I have always been incredibly passionate about the outdoors, spending as much time as I can either rock climbing, hiking, or exploring. When I was introduced to the world of caving last year, my mind was blown. I wanted to show people a world that was so much more, a world they couldn’t imagine right beneath their feet. One with underground waterfalls, massive football field sized caverns, stunning formations, adventure and beauty. It was so much more then I imagined and I knew I wanted to make a story exploring this unique sub culture and the incredible people that I found within it.