While preparing for a live performance, a poet reflects on his losing battle with a degenerative bone disease.

#Losing is a portrait of an artist in conflict: conflict with himself. Dominic Hoey, formerly known as rapper Tourettes, is battling an incurable bone disease that renders him unable to express himself in the boisterous physical manner that was once the trademark of his live performances.

Dominic uses his poetic talents to describe what it is like to be a prisoner in his body while suffering from Ankylosing Spondylitis (A.S.). However, he is far from hopeless or humourless – he has a voice, and an unrelenting need to create. This documentary is a testament to the unstoppable force that is Dominic Hoey. 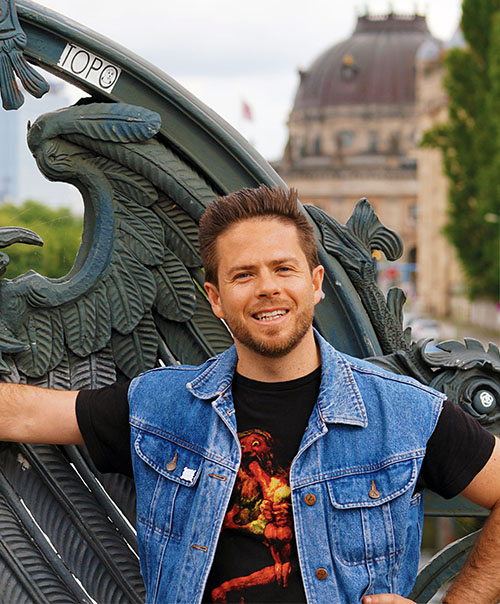 Director Damian Golfinopoulos
Damian Golfinopoulos is an editor, writer and director who has worked in news and investigative journalism for the past five years. His repertoire includes directing strange music videos and short documentaries including a Vimeo staff pick for behind the scenes documentary The Sun Hates Me. 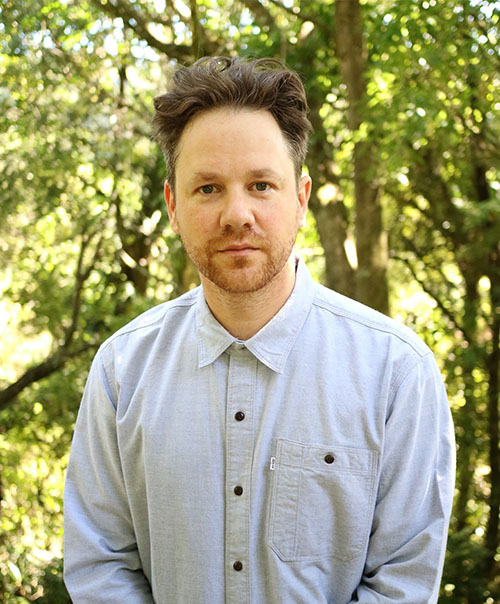 Co-director Stjohn Milgrew
Stjohn is a Multimedia artist, Photographer and Filmmaker, who has been documenting New Zealand music and its Hip-Hop culture for over two decades. He has been a close friend of Dominic Hoey since the early 90’s and they have since worked together in producing some of Dominic’s early music videos. 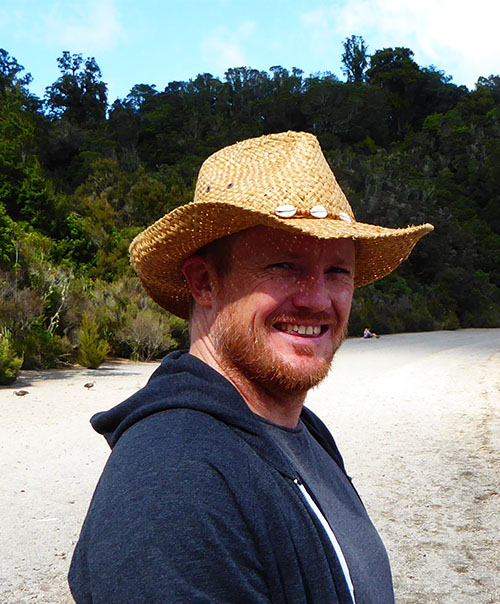 As a television producer and editor James has the professional background that makes him handy in most things media. In his spare time he builds art installations for music festivals, makes short films with friends and generally likes playing with nerdy toys to make interesting things. Also enjoys long walks on the beach, puppies and Scandinavian furniture.

The idea for #Losing came from co-director Stjohn, who had been friends with poet, M.C Dominic Hoey for twenty years up to this point. We both found Dom’s story of discovering he had A.S (Ankylosing Spondylitis) really dramatic and inspiring.

Initially the short doc was conceived as a snapshot – a ‘day in the life’ film – but Dom, to be honest hated the idea of this being a ‘woe is me’ pity-fest.

I have always liked the idea of documentary subjects being involved in the making of their own film, so we asked Dom: “How do you see a documentary about yourself and how would it look?”

Once Dominic was incorporated into the production, it morphed into the delightful circus it is now.

I think #Losing truly is the answer to that question and could not have happened without this collaboration. It is a strange and surprising little portrait, and I’m still not sure what to make of it. In the face of a serious condition, #Losing’s ambivalent shrug and poetic tangents speak volumes about Dom as a subversive character and his way of looking at the world.

The Loading Docs team was integral in bringing a sketch of an idea out into the world, projected and played to a real audience. They allowed us, fledgling doc-makers, to get an insight into the production process that the pros have to go through, the full gauntlet from workshops, self-directed funding appeals, real world production milestones, through to the fun of budgeting, producer notes, prepping for post production and then the aftermath of distributing this doc. They challenged our vision and then encouraged us, and then challenged us again, all in honour of ‘the story’.