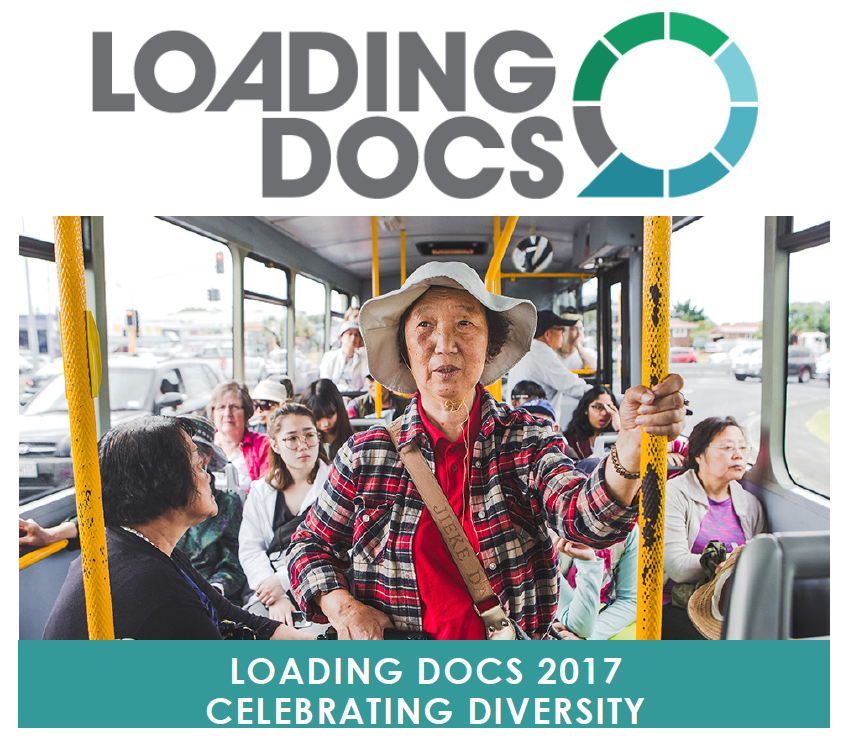 MANY VOICES MANY STORIES MANY SCREENS

Diversity is the theme of the latest collection of 10 new 3-minute shorts released by New Zealand documentary platform Loading Docs, marking the fourth year of success for the filmmaking initiative. This year’s collection showcases the creativity of filmmakers who embrace the challenge of telling a meaningful story in just three minutes and invites audiences to see New Zealand’s people and places in a new light.

The films take viewers on a journey from the Asian supermarkets of East Auckland to the rugby fields of Japan, down hundreds of metres below the earth’s surface and up to the highest peaks of New Zealand. Along the way, we eavesdrop on Asian men talking about sex, encounter dancing coffin-making seniors, a takatāpui activist redefining Pride, a man who defied death, an artist who sells surreal estate, a poet battling an incurable bone disease, and meet the world’s cutest kea conservation dog.

“Loading Docs films may be short and shareable, but they tell stories that are meaningful, thought-provoking and challenging,” says Executive Producer Julia Parnell. “Loading Docs is a showcase of New Zealand talent and documentary and we are incredibly proud to share these films with audiences in Aotearoa and around the world”.

Loading Docs is a Notable Pictures initiative funded by NZ On Air, along with the New Zealand Film Commission and new partner Te Māngai Pāho This initiative continues to support and develop diverse filmmaking talent and a diversity of ways to create and distribute documentaries.

Loading Docs documentaries are seen by hundreds of thousands of viewers every year, both at home and all around the world across platforms online, on broadcast television, the big screen and in-flight. These are stories that captivate and invite us to see local stories in new ways.

New Zealand International Film Festival audiences have already had a preview of four Loading Docs films selected for this year’s festival. From today, viewers around the world will be able to watch and share the short docs online via www.loadingdocs.net and on TVNZ.co.nz.

Check out our trailer and share it with the world 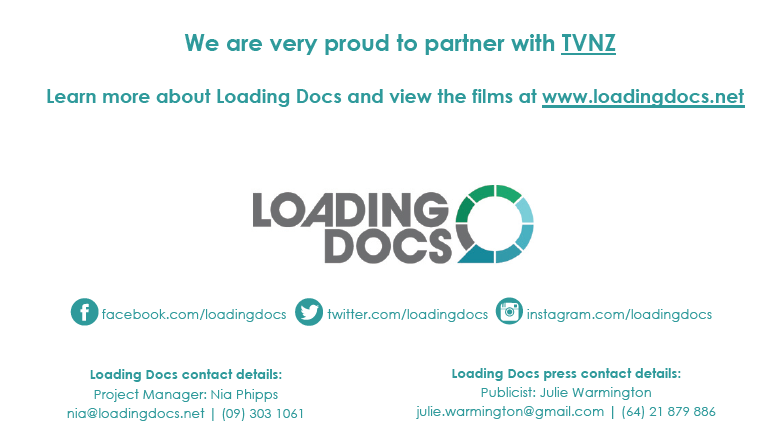