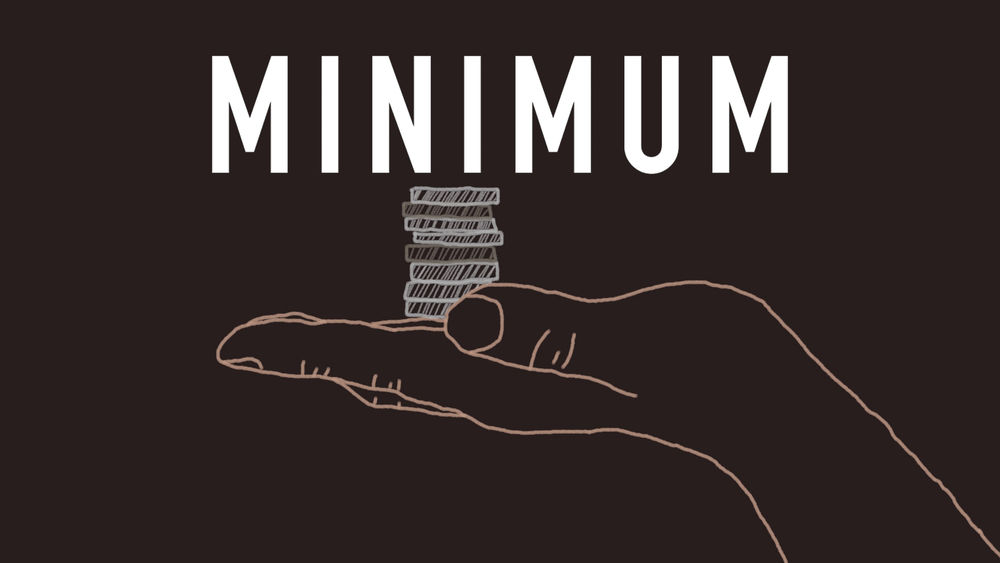 Presented with humour, power and honesty, Minimum highlights women’s experiences in minimum-wage or undervalued work, demonstrating their strength and resilience.

“It wasn’t until now that I’ve had the personal strength to tell this story. ‘Cause it’s a story that needs to be told, and it needs to be told soon. There’s gonna be more people living in our country in situations like this and it’s just not right, it’s not good, and something needs to change.” – Rose Kirkup (Interviewee).

Minimum was directed by Kathleen Winter, funded by NZ On Air and produced for RNZ by Notable Pictures with the support of Loading Docs.

In the gruelling world of competitive sheep shearing there is no women’s section. Women and men compete together. She Shears is the story of passion, purpose and determination and five women for whom shearing is not just a job.

When a Kiwi girl sets her heart on becoming a shearer there’s not a lot that’s going to stop her, as the five women profiled in this film happily testify. A fresh dispatch from the heartland, She Shears introduces two legendary shearers and three in the making as they head for black-shirt glory at the Golden Shears in Masterton.

Jack Nicol commented on the film: “She Shears shows a slice of New Zealand that hasn’t been seen on screen before. It’s a heartwarming, feel-good story about five incredible women at the top of their game. We hope Kiwis love it as much as we enjoyed making it.”

Georgina Conder added: “I can’t wait for audiences from all over New Zealand to see the strong, inspirational women featured in our film. Sheep shearing has traditionally been a men’s sport, but these women prove that anything is possible if you put your mind to it.”

Without the key sponsorship of Rural Women New Zealand and Trust House, along with support and access at The Golden Shears, She Shears wouldn’t have been possible. She Shears is distributed by Rialto Distribution. 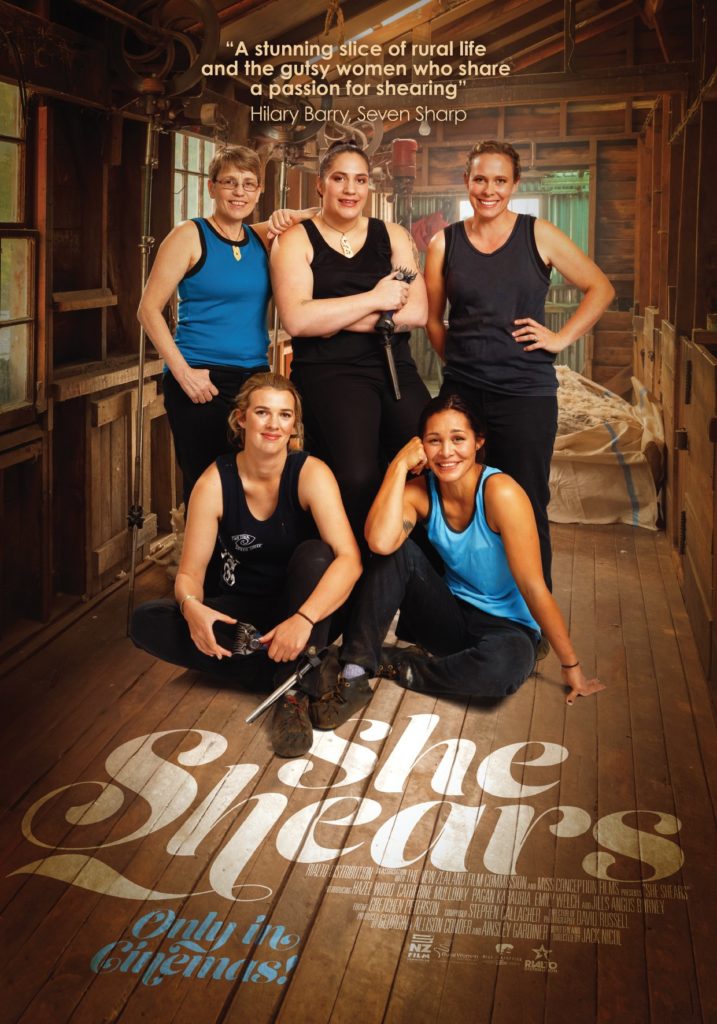 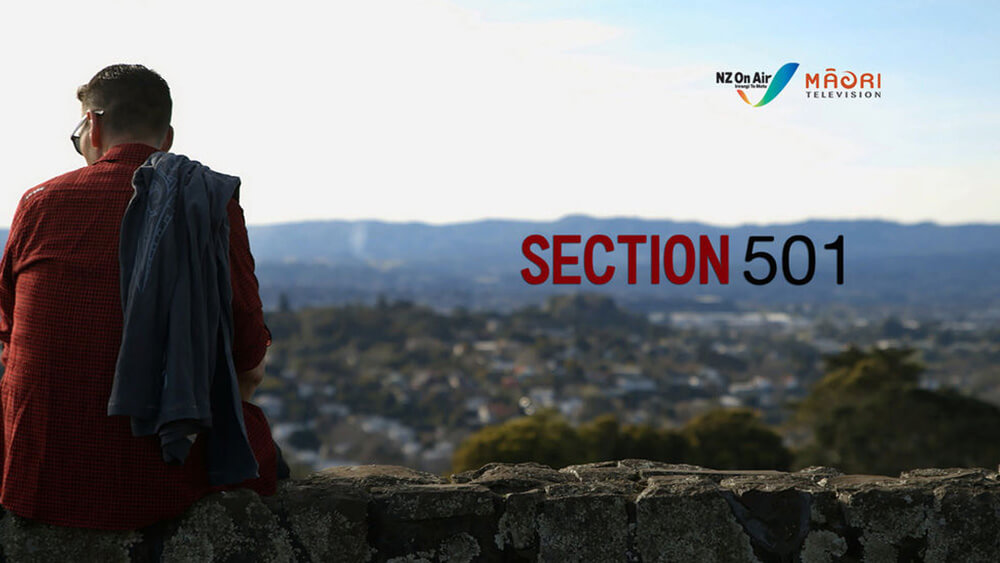 When coming homes is the harshest part of the sentence.

In 2014 Australia began hardline enforcement of Section 501 in the Migration Act, deporting all non-citizens who fail a character test. Since then, more than 3000 men and women, known as 501s, have been deported back to their countries of birth. 1300 are New Zealanders – most with criminal records, many of whom have lived in Australia almost their entire lives.

Arriving in New Zealand with only $250 dollars and a one-week accommodation voucher, many 501s face a harsh re-integration into a country they barely know and the odds of them turning their lives around firmly stacked against them.

This deeply personal documentary charts the journeys of two 501’s: Mark and Josh. Both men moved to Australia as young children and return to New Zealand having to leave their own children behind. With no connections, no familiarity with this country, and a criminal record, they each attempt to build a life here under what can only be described as the worst possible circumstances.

Is New Zealand prepared to have more than an entire prison’s worth of criminals returned to our shores? Mark doesn’t think so: “I don’t think New Zealand understands the amount of 501 criminals that are being deported back into the country. I don’t think you guys have a fucking clue. There is hundreds of boys waiting to come back here, Australia does not care.”