Do today’s young people have a right to be angry about the world they’ve inherited? Two schoolboys use poetry and a selfie stick to confront the problems facing the world.

Imagine the World is Ending is a visual interpretation of a blisteringly powerful poem written and performed by two schoolboys Jahmal Nightingale and Joseph McNamara. Their brave and passionate words express the frustration young people feel about the significant issues they see in the world today. Does the human species actually require an apocalypse to finally wake up and reconsider the way we are living our lives? Their urgent, impassioned performance has been accentuated with evocative imagery and dystopian sound design. The result is a short film that combines the fury of young men, the immediacy of spoken word poetry with the aesthetics of film. 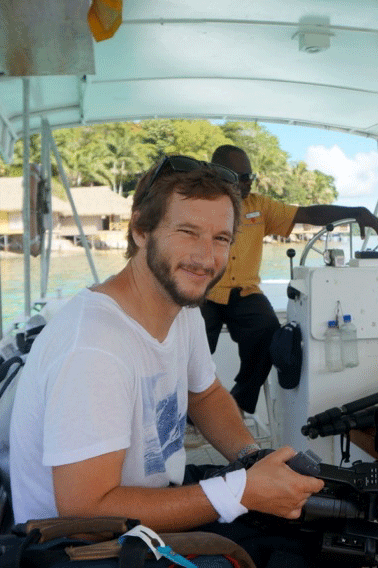 Brendan grew up milking cows on a diary farm in the Eastern Bay of Plenty. He moved to Auckland in 1996 to study communications and has worked in television for the past 17 years as an editor, camera operator and director. He has travelled the world shooting Intrepid Journeys, World Kitchen and Real Pasifik and has had a hand in cobbling together kiwi TV classics Off The Radar, South and Making Tracks. Gumboots are still his preferred footwear. 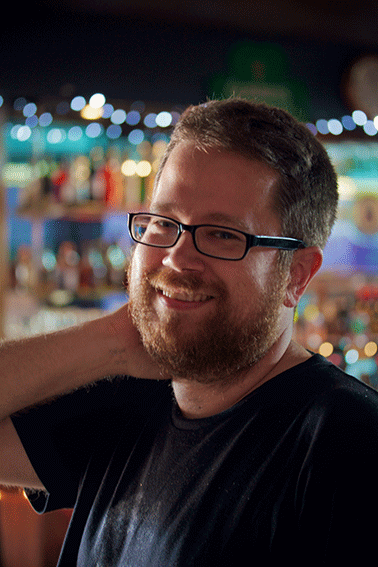 Doug is a video editor, writer, and director. His first feature film, Jake, was nominated for three Moa awards, including best self-funded film. He has edited television for ten years, including such award-winning programs as Making Tracks, The Food Truck, and Let’s Get Inventin’. He is an MA graduate of the IIML course at Victoria University in 2014 and is working on his first novel.

We want a powerful message of positive social change from the voices of two talented young New Zealanders to reach and impact a global audience.

Co-producer Doug Dillaman and I filmed the 2015 inter-high school spoken word poetry competition Word The Front Line hunting for new stories to tell. We were blown away by the talent, maturity, inspiration and wisdom being expressed by this brave new generation of Kiwi poets. The messages seemed so relevant and urgent that we committed ourselves to bringing their words and passion to as many ears and eyes as possible.

The Loading Docs initiative has been the perfect vehicle for bringing an electrifying three-minute poem to the medium of film. Of the countless incredible poems we experienced while filming the competition one of the strongest we recorded aptly reflected the 2016 Loading Docs theme: Change. It was Joseph McNamara and Jahmal Nightingale’s clarion call Imagine the World is Ending.

It has been an exciting adventure for Doug and I to work with these two dynamic young men. We have worked collaboratively to discover the strongest way to adapt a poem designed for live audiences to the small screen. What better way for a poem by two young people to be visually presented than through having them invite us into their own world via a high-tech selfie-stick.

Together we embarked on a rewarding process of learning how to combine live performance with this new film making technology. I am very grateful to Joseph, Jahmal and Doug for their unrelenting passion, patience, commitment, talent and spirit. And a sincere thank you to Loading Docs for facilitating a unique and valuable learning experience for us all.